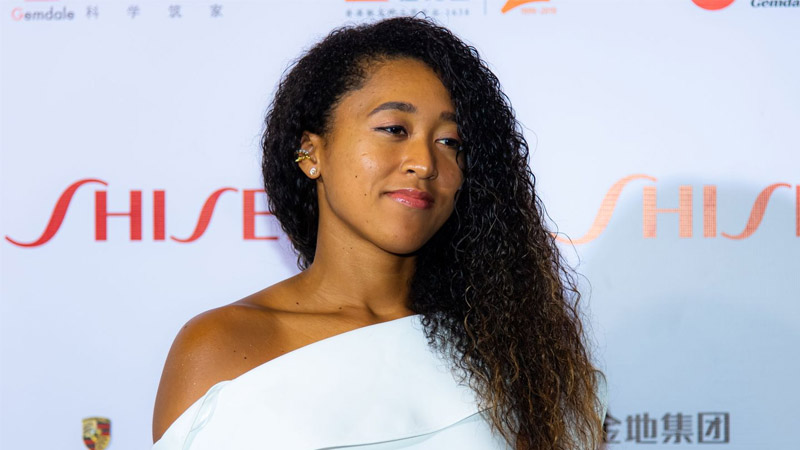 Just a few weeks ago, Naomi Osaka withdrew from the 2021 French Open amidst controversy caused by her decision to skip mandatory post-match news conferences.

With that in mind, Wimbledon was reportedly consulting the No. 2 player in the world ahead of the tournament. “We have spoken to her [Osaka’s] team in the last few weeks,” the club’s chief executive, Sally Bolton told the BBC. “So yes, we’re certainly remaining engaged with Naomi’s team, as we are with all players.”

Unfortunately, it doesn’t sound like that made much of a difference. On Thursday afternoon her team released a statement announcing Osaka won’t be participating in the tournament this summer.

“Naomi won’t be playing Wimbledon this year,” a statement from her team read. “She is taking some personal time with friends and family. She will be ready for the Olympics and is excited to play in front of her home fans.”

Before the French Open, Osaka admitted to having anxiety surrounding media events – especially at major tournament.

Unfortunately, the French Open threatened increased fines or possible defaults from events if she continued to miss press conferences. With that in mind, she withdrew from the tournament earlier this month.

Now fans won’t see her take the court at Wimbledon either. They’ll have to wait for the Olympics to watch her compete.

The Beatles: Get Back original documentary series directed by Peter Jackson

Legendary boxer Manny Pacquiao has Retired after a 26-year Career