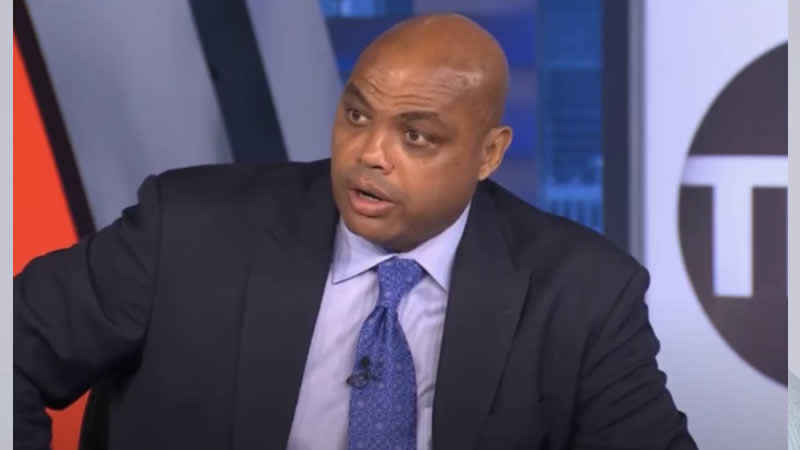 When it comes to going all out on a nightly basis, two players stand out above the rest in the NBA, according to Charles Barkley.

Following the Milwaukee Bucks‘ blowout win over the Atlanta Hawks in Game 2 of the Eastern Conference Semifinals, Barkley and his TNT colleagues heaped plenty of praise on Bucks star Giannis Antetokounmpo. The two-time league MVP produced 25 points, nine rebounds, and six assists in the 125-91 romp.

In particular, Barkley singled out Giannis for his all-around effort, saying he and Russell Westbrook play harder than any other players in the NBA.

“He is the big Russell Westbrook,” Barkley said. “Russell Westbrook and Giannis play harder than any two players in the NBA. Like every single night, they give maximum effort.”

“I can’t even think of anybody in my day, who gave maximum effort.”

Barkley was asked by Kenny Smith if he was putting Giannis ahead of Michael Jordan in terms of how hard he plays.

Incredibly, Sir Charles said that yes, while MJ was clearly the superior player, he didn’t bring it “on the level of Giannis” every night. We’re sure Jordan would beg to differ, but that just shows how much respect Barkley has for Giannis’ competitive nature.

The Milwaukee star will have to be at his best in a pivotal Game 3 tonight in Atlanta. Tipoff is set for 8:30 p.m. on TNT.