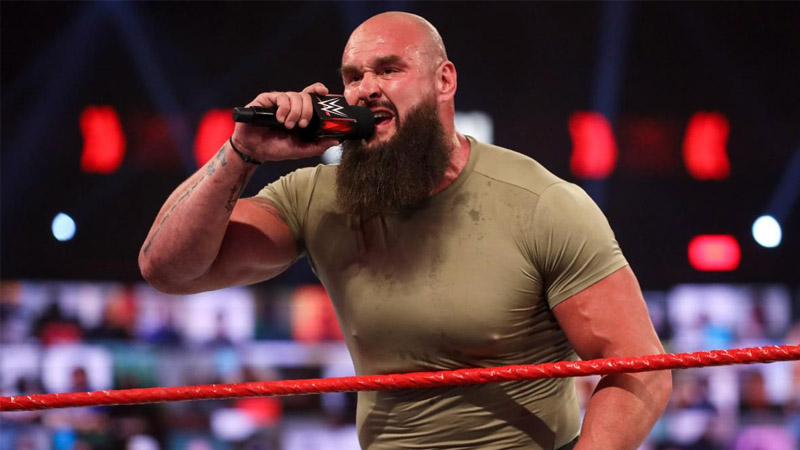 WWE have released Braun Strowman, Aleister Black, Lana, Ruby Riott, Santana Garrett, and Buddy Murphy. It is part of budget cuts, and Strowman paid being paid $1.2 million per year according to The Wrestling Observer Newsletter. He signed a new contract in October 2019, so the budget cut regarding Strowman is the WWE’s biggest biggest saving financially from all of the talent cuts in the last year plus during the pandemic. Alexa Bliss called out WWE for firing her ex-boyfriend.

Aleister Black had a great run in NXT as the NXT Champion and was booked quite well during his time in the gold and black brand. He was then called up to the main roster, where many fans said that he was underutilized and not booked properly at all. For a long time, he was absent from WWE television but finally made his return a couple of weeks ago on Friday Night Smackdown.

This was preceded by several mysterious vignettes that helped flesh out Aleister Black’s character. However, now it seems we have some very shocking and sad news to report as Aleister Black has been released by the company. Lana WWE Paycheck Before Firing Leaks.

Aleister Black took to Twitter and delivered the news to fans and stated how he is totally shocked by this decision and is gathering his thoughts regarding the shocking firing. Aleister Black then proceeded to thank every one of his fans for all the support and WWE as well.