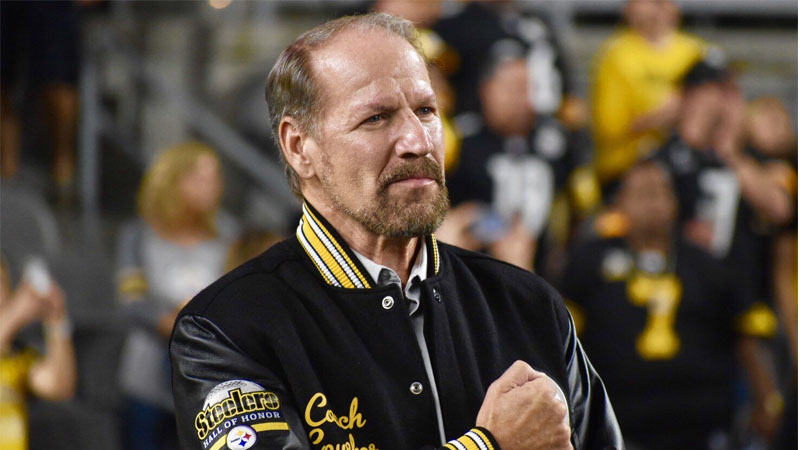 The Green Bay Packers‘ selection of Jordan Love in the first round of the 2020 NFL Draft isn’t the only reason why Aaron Rodgers is upset with the team, but it’s definitely a major one.

Now, more than one year later, and Rodgers and the Packers are involved in a stalemate. The quarterback wants to be traded, but the team is steadfastly refusing to deal him.

On First Take recently, former NFL head coach and current CBS analyst Bill Cowher addressed the Rodgers situation. Like many others, Cowher said it was “a mistake” to draft Love, but he did caution that he doesn’t think Green Bay and its fans should panic just yet.

“I think this all goes back to a year ago when they drafted Jordan Love,” Cowher said. “This seemed very odd to me at that time, you’ve got a guy who’s got at least another contract ahead of him I think…They were one game away from going to the championship game. Maybe you give him another weapon. With that being said, he can still come back and have another great year, so we need to wait and see how this all plays out. I’m not going to make a big deal of him not being at OTAs and everything else.”

Rodgers did not report to Packers OTAs recently and is not expected to attend mandatory minicamp this week. If he doesn’t show, he’ll be fined more than $90,000.

The Packers seem content to wait Rodgers out for as long as possible. This standoff is likely to continue for a while.