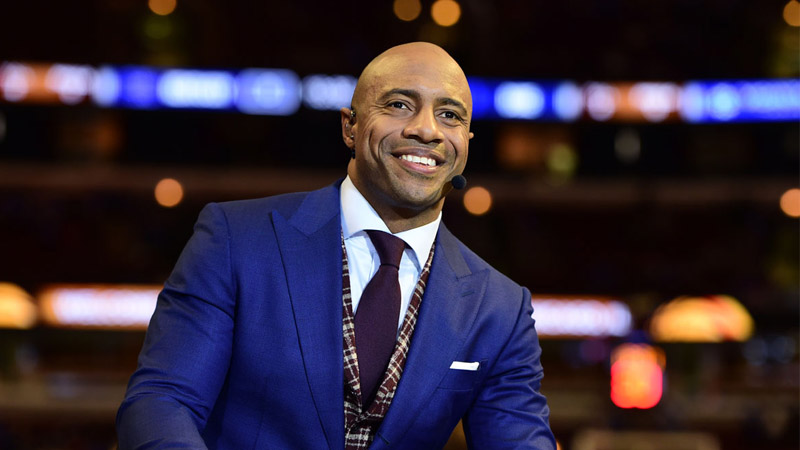 What would the NBA playoffs be without a simmering beef between a current player and a former player-turned-analyst? We’re seeing it play out with Kevin Durant and Jay Williams.

On Get Up! this morning, Williams relayed an apparent story about the time Durant approached him at a holiday party and chastised the ESPN analyst for comparing him to Giannis Antetokounmpo. It didn’t take long for Durant to publicly deny that this happened.

“Mans will do anything to advance their careers in this media shit, wanting to be accepted by an industry that will dispose of you whenever they please,” Durant tweeted. “Keep me out all that corny a** talk about who’s better and legacy and all that dumb a** s**t. I don’t even talk like that.”

Williams has yet to respond to Durant’s denial. In the meantime, the basketball and sports media world has seized on the conflict.

The consensus opinion seems to be that Durant probably did say this, but it was during a conversation that he intended to stay private. Williams instead brought it up on national television.

Durant and Williams were reported to have a close relationship in the past, but we’re going to guess they aren’t on the best terms right now.

Megan Fox Has Worn These Confusing Sneakers at Least Once a Week, and We Don’t Get It