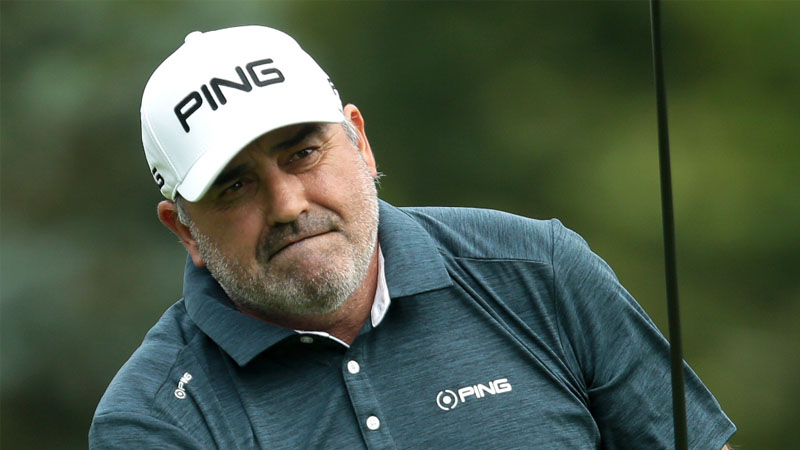 According to a report from the Associated Press, the Argentine golfer has been extradited from Brazil to his native country.

Cabrera, 51, has reportedly been in jail in Brazil since January. He was reportedly arrested on an Interpol warrant.

The Associated Press had more details:

Cabrera, 51, had spent months on the run from an Argentine case involving assault claims filed by former girlfriend Cecilia Torres Mana. Her case was unified with those of former wife Silva Rivadero and former partner Micaela Escudero. They accuse Cabrera of assault, intimidation and causing injuries.

Argentinian television networks showed the golfer being handed over to local authorities in the border city of Puerto Iguazu, 745 miles (1,200 kilometers) north of Buenos Aires. He will be transported Wednesday to his native Cordoba to face trial, expected to begin in July.