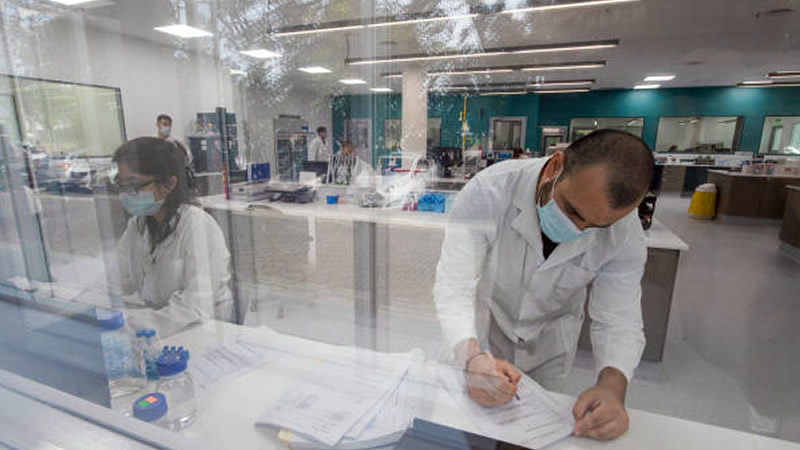 On average, most people who have died of natural causes around the world and throughout history have lived to be around 80 years old.

For years, humanity has wondered why humans die around this age and why other animals and creatures live much shorter or longer lives.

According to a new study from Cambridge’s Wellcome Sanger Institute, the rate at which genetic mutations occur may determine why each species has a specific lifespan. Genetic mutations are most commonly caused by DNA errors, which cause long-term DNA damage.

The study discovered that slowing down the rate of DNA mutations in different species of animals allows them to live longer. The rate at which DNA mutations occur does not depend on the size of an organism, but on the simple genetics by that, they have been created.

Previous research into this mystery, for example, blamed life span on the size of an organism. The more energy a creature needs to consume, the more cells it must replace as its genes deteriorate over time.

Despite the fact that the giraffe is 1000 times bigger than the mole rat, they both live the same amount of time.

This demonstrates that the speed at which DNA mutates is more important than its size. The mutation rates of both the animals mentioned above were almost identical, according to scientists. The mole rat experiences 93 mutations per year, while the giraffe experiences 99.

According to Dr. Alex Cagan, the study’s lead author, this opens the door for humanity to better understand the aging process and how it might be manipulated in the future to hopefully extend human lifespans.

“But the most exciting aspect of the study has to be finding that lifespan is inversely proportional to the somatic mutation rate. This suggests that somatic mutations may play a role in aging.” (Quote by Dr. Alex Cagan)

To put this study into context, a mouse lives for about 3.7 years and experiences 796 mutations per year. The average human lifespan (only taking into consideration death from natural causes) is approximately 83.6 years.

We have a much longer lifespan than other animals because we only have 47 mutations per year. Based on the math behind the theory, a mouse suffering the same number of mutations per year would live as long as we do.

As per Lifestrongsite, we would live much longer if scientists could find a way to slow the rate of mutations we suffer per year. It comes down to the type of lifestyle we live and the respect we all have for our own physical and mental health, in addition to our bodies’ ability to live for a certain period of time.

This article originally appeared on Life Strong site and has been updated.

Tamar Braxton Speaks about Her Relationship As Rumors Flew She Is Back With David Adefeso: “You don’t know that”