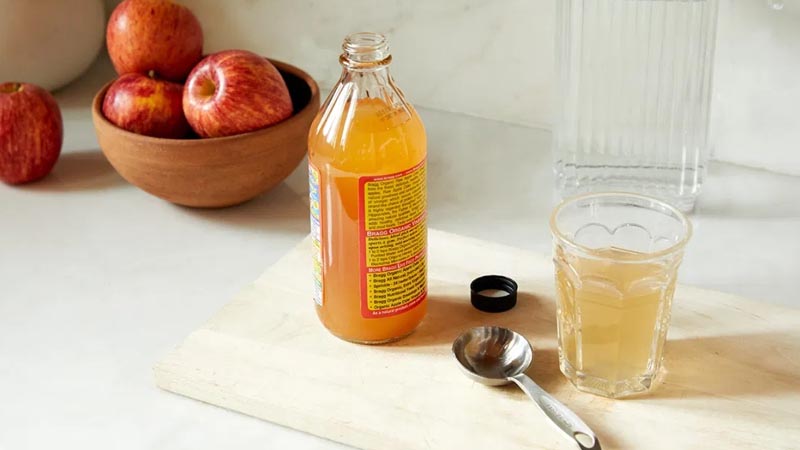 Apple cider vinegar is a tonic that is made from apples and yeast to turn to sugar into alcohol. This tonic generally has many health benefits, but there are some adverse effects of it on our health and people should know about them.

Apple cider vinegar is a natural tonic which is made from the combination of apple and yeast. The yeast converts the sugar in the fruit into alcohol then bacteria are often added to the mixture to ferment the alcohol into acetic acid.

Side effects of apple cider vinegar:

Apple cider vinegar prevents blood sugar spikes by reducing the rate at which food leaves the stomach and enters the lower digestive tract. This causes gastroparesis, which is a common condition in people with diabetes type 1.

Issues in the digestion

This natural tonic causes certain issues in the digestion. It causes loss of appetite and makes you feel full which leads to the reduction of calorie intake.

Some reports have shown that regular consumption of a large amount of apple cider vinegar may also cause a lower level of potassium in blood.

Acidic foods or beverages damage tooth enamel which causes teeth sensitivity. The acetic acid in the vinegar causes the same problem in teeth.

Burning sensation on the skin

Apple cider vinegar when applied on the skin causes a burning sensation on the skin. The acetic acid in it burns the skin. Mane reports suggested the same as well.

Disclaimer: To avoid the problems mentioned above, people should always limit their intake of apple cider vinegar. And if they encounter any problem, then consult your doctor immediately.