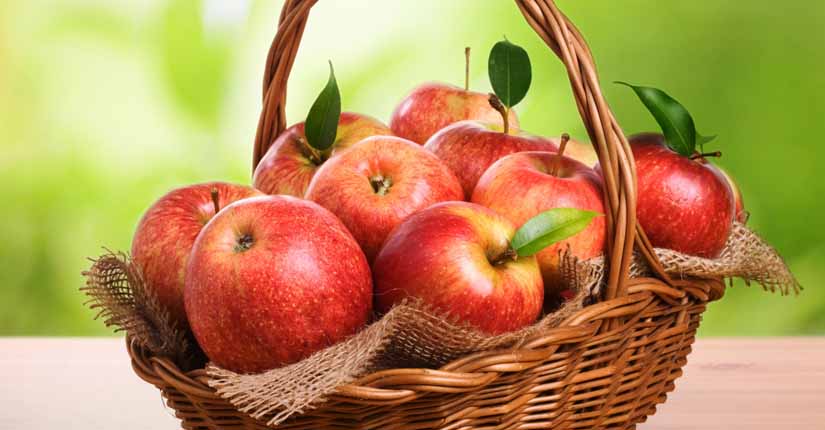 POWERFUL FRUITS FOR BETTER HEALTH
There’s something important you’re not doing and you’re far from alone in your torpidity, because most Americans are every bit as lax as you are on this score. Too many guys aren’t filling the recommended half of their plates with fruit and vegetables, and if you’re part of this crowd it’s something you’ll need to address, because your diet is likely deficient in the vitamins, minerals, antioxidants, and phytochemicals your body needs for optimum health and no, canned fruit and fruit juices don’t count.If an apple a day keeps the doctor away, the information on these pages might just put him out of business. Here are our top eight fruit A-listers.
[contentblock id=1 img=adsense.png]

POMEGRANATE
If you’ve ever suffered from erectile dysfunction, try adding this “natural Viagra” to your daily diet. Research shows that the powerful antioxidant agents in pomegranate seeds and juice can help reverse oxidative damage what nutritionist Oz Garcia, Ph.D., calls “natural rusting” to the vascular system, which plays a major role in the ability to achieve and maintain erections. Perhaps this is why some theologians believe the pomegranate and not the apple was the forbidden fruit in the Garden of Eden. 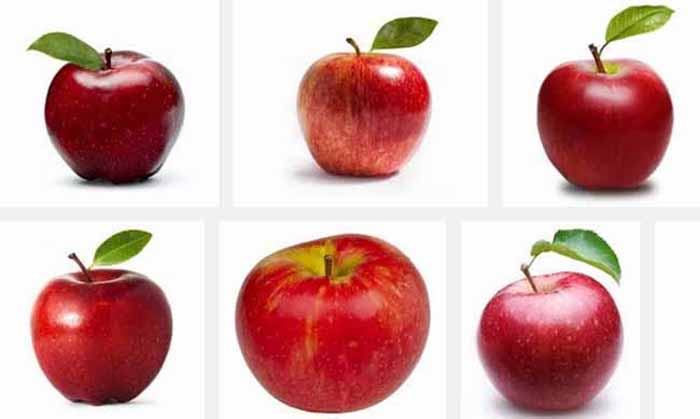 APPLE
One medium-size apple is a filling, ready-to-eat snack that is packed with four grams of soluble fiber 17% of the Daily Value (DV), or the amount you need each day. “This is important for colon health and controlling blood sugar levels,” says Elson Haas, M.D., author of Staying Healthy with Nutrition. “It’s also a good source of immune-boosting vitamin C.” Apples also contain quercetin, which has antihistamine and antiallergy properties.

GRAPE
Research has shown that consuming high-glycemic carbs after workouts produces a greater amount of glycogen—replenishing what you’ve depleted after a hard session—than consuming carbs that are lower on the glycemic index (GI). “Grapes are a very highglycemic fruit,” says nutritionist and physique specialist John Kiefer, “which makes them an ideal post-training snack.” They’re also loaded with vitamins A, C, and B6, and folate, in addition to several essential minerals.
[contentblock id=2 img=adsense.png] 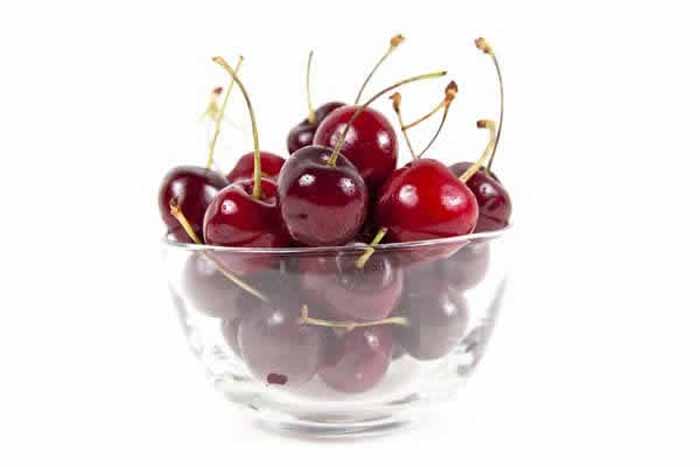 CHERRY
Jonny Bowden, Ph.D., author of The 150 Healthiest Foods on Earth, says inflammation in the body is the root cause of most disease and discomfort. “Chronic inflammation can wreak havoc on your vascular system,” he says, “but a lot of guys also suffer acute inflammation caused by sports injuries.” Studies suggest weekend warriors can ease aches and pains by eating tart cherries. These have the highest concentration of anthocyanins 1 and 2, which help block enzymes associated with inflammation. 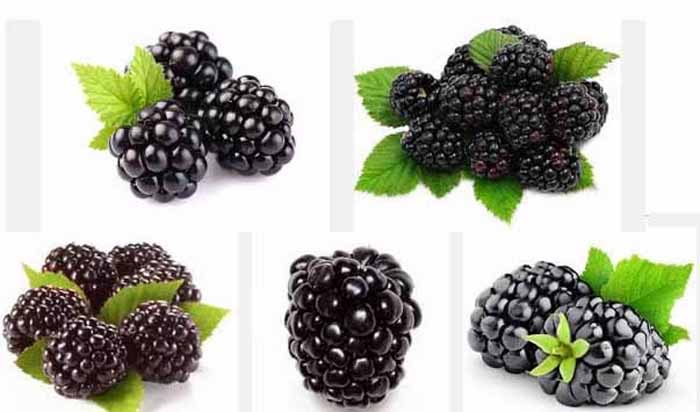 BLACKBERRY
Garcia recommends blackberries for their exceptional phytonutrient power and vitamin K content (36 percent of the DV). “This is important for men because it’s been shown to help lower risk of prostate cancer,” he says. “It’s also high in the mineral manganese, which helps support optimal testosterone production.” Blackberries along with blueberries, bilberries, and raspberries are also rich in the antioxidant lutein, which helps promote eye health by helping prevent macular degeneration.
[contentblock id=3 img=gcb.png] 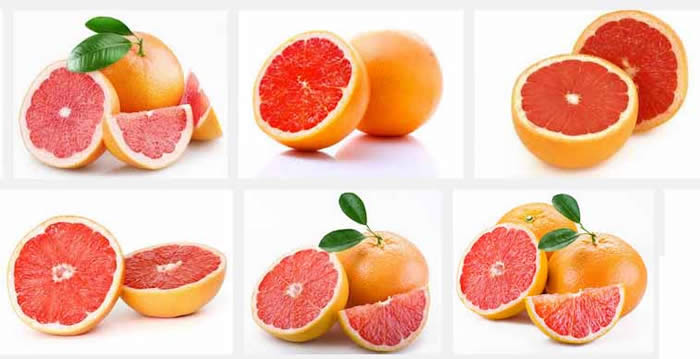 GRAPEFRUIT
The famous Scripps Clinic “Grapefruit Diet” study showed that participants who ate half a grapefruit before each meal lost an average of 3.6 pounds in 12 weeks. “It’s a great appetite suppressant,” Bowden says. “It also contains pectin, a soluble fiber that’s been shown to slow the progression of atherosclerosis.” Avoid eating grapefruit when taking prescription (or over-the-counter) medications, though. “It interacts with liver enzymes in a way that can keep the medication in your system longer than expected.”

LEMON
“The citric acid in lemons helps break down lipids and stimulates digestive juices,” says Haas, who does a 10-day lemonade cleanse each year to reduce body fat and cholesterol. “Adding the juice of half a lemon to a glass of water every morning supports liver and gall bladder function.” Drink some fresh lemon juice before your next meeting. The energizing scent has been shown to mitigate fatigue, anxiety, and nervousness, and can increase concentration and alertness. 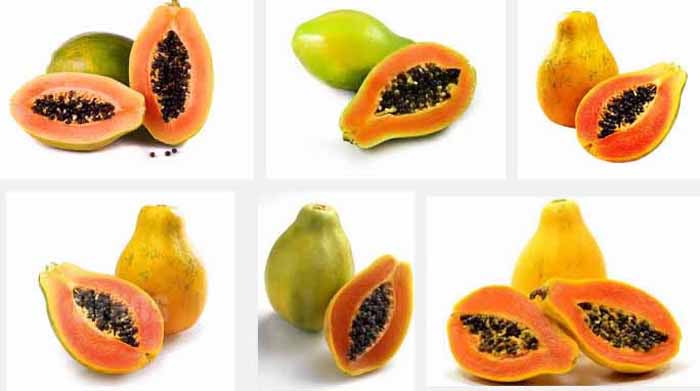 PAPAYA
Papain, an enzyme in papaya, has been shown to relieve gas from indigestion. Another of its enzymes, chymopapain, has been used to relieve inflammation. One cup of fresh, ripe papaya has only 60 calories, yet packs a whopping 144 percent of the DV of vitamin C (88mg). “When buying papayas,” Garcia says, “look for ones that are mostly yellow and yield slightly to pressure.