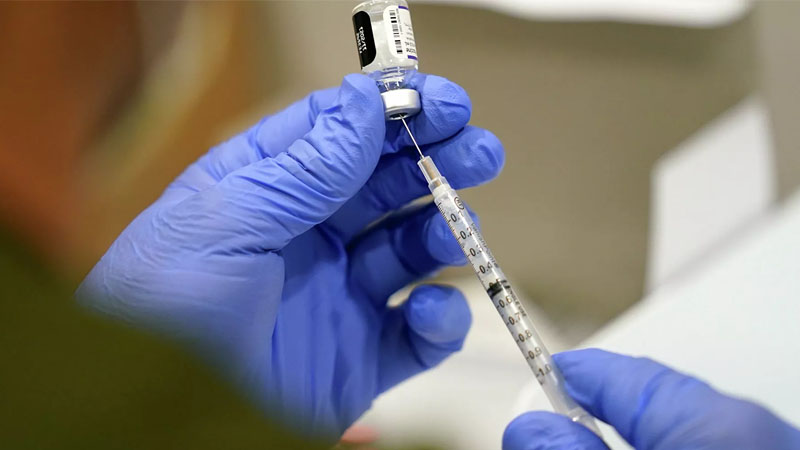 Researchers have found a disturbing side effect of Covid-19 that can take up to a year to occur. Many people have reported tiredness and brain fog long after contracting the virus.

However, it now appears that the virus may cause or hasten dementia in older people. According to a new study, those who have had the virus have a higher risk of developing Alzheimer’s.

According to Wales Online, experts are divided on whether the virus causes the disease or simply accelerates the onset of the brain disorder in those who would have developed it later in life.

Scientists reported in the Journal of Alzheimer’s Disease that older people who used Covid had a “substantially higher” risk of developing Alzheimer’s disease within a year. A study of more than six million patients aged 65 and up discovered that those who had coronavirus were up to 50% more likely to develop dementia over the next 12 months than those who did not have the virus.

The study’s co-author, Professor Pamela Davies, stated that the factors involved in the development of Alzheimer’s disease are “poorly understood.” Prior infections, particularly viral infections, and inflammation, however, are thought to be crucial.

She explained that because SARS-CoV2 infection has been connected to central nervous system abnormalities such as inflammation, they wanted to test whether true even in the short term, COVID could lead to increased diagnoses.

Researchers examined the health records of 6.2 million adults 65 and older in the United States who received medical treatment between February 2020 and May 2021 and had never been diagnosed with Alzheimer’s disease. These were divided into two groups: those who contracted Covid-19 during that time period and those who had no documented cases of the virus. The Covid study group included over 400,000 people, while the non-infected group included 5.8 million people.

Prof Davis warned: “If this increase in new diagnoses of Alzheimer’s disease is sustained, the wave of patients with a disease currently without a cure will be substantial, and could further strain our long-term care resources. Alzheimer’s disease is a serious and challenging disease, and we thought we had turned some of the tides on it by reducing general risk factors such as hypertension, heart disease, obesity, and a sedentary lifestyle.”

Every day, nearly 600 people are diagnosed with dementia, according to Alzheimer’s Research UK. People over the age of 65 are much more likely to develop dementia, but it can also affect younger people.

Some people, such as those who have had a stroke, diabetes, high blood pressure, high cholesterol, or depression, may be more likely to develop dementia than others.

New COVID Variant Appeared In the US. What to Know About Omicron’s ‘Stealth’ Version BA.2

5 Simple And Effective Ways To Cleanse Your Bowels