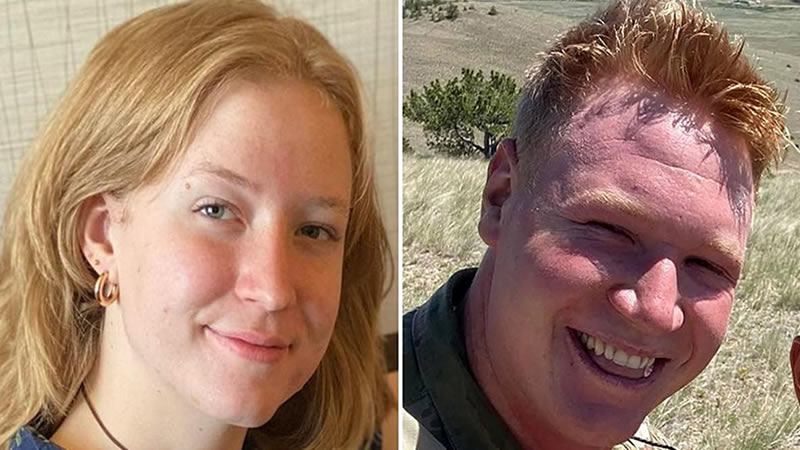 Brother and sister are furious. During their feud, Sister Wives actress Gwendolyn Brown attacked her brother Paedon Brown in a brutal video.

“He is still the sexist, homophobic, transphobic, racist, violent abuser that he has always been for several years,” the TLC personality, 21, said in the clip, which was shared by an Instagram fan account on Tuesday, January 17.

“He’s the most awful person I’ve ever had the displeasure of knowing, and I would strongly advise taking anything he says as fact. I would advise against giving him any kind of support even if you’re just watching the kind of content he puts out.”

Gwen allegedly made the remarks about her brother during a Patreon Live video six days after Paedon went live on YouTube with writer John Yates on January 11, when he allegedly hinted at his feud with his sister.

While it’s unclear when Gwendolyn and Paedon’s conflict began, the Salt Lake City resident startled fans when he admitted to physically assaulting his sister in the past.

“Many years ago, I messed up. I hit Gwen,” Paedon admitted in a TikTok Live video in March 2022. “I slapped Gwen after some words were exchanged, and I took it too far and I slapped her.

He went on to say that their mother, Christine Brown, was “well aware” of the ordeal. Christine, 50, also has children with her ex-husband, Kody Brown, including Mykelti, Aspyn, Ysabel, and Truly.

“Mom is trying to help her,” Paedon continued. “Mom knows I would never [hurt her again]. I know I would never, but it hurts me to think that my sister thinks I want to hurt her.

I don’t want to hurt my sister. But she thinks I do, and I’m going to wait until she feels OK to talk to me, to talk to her. It is very important that my sister [feels] safe around me.”