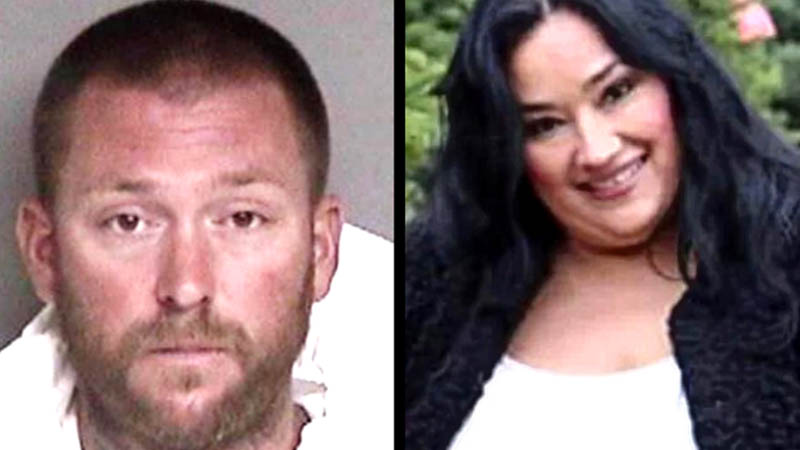 Sometimes bad things happen to good people, as was the case with one lovely woman who only wanted to end her long relationship and continue enjoying the pleasures of life, but things did not go as planned, and she was murdered by her boyfriend.

Authorities found the victim’s body at her house after responding to a 911 call about a possible murder and suicide.

Last year in California, police were called after family members of the 51-year-old K. Henry claimed that their loved one had been shot and killed by her boyfriend, the 38-year-old G. Stephens.

According to the incident report, those who reported the incident told the 911 dispatcher that Stephens told them he killed Henry and was planning to kill himself.

According to reports, the couple got into a fight after Henry told Stephens she wanted to end their relationship, which enraged Stephens. That’s when the shooter took out his gun and shot her multiple times. Henry’s intention to end her ten-year relationship with Stephens was confirmed by a family member.

Officers arrived at the house and found Henry unconscious on the floor at the front door, while Stephens was seen moving in and out of the house with a weapon in his hands.

Officers suspected Stephens had multiple handguns and ammunition inside the house and requested aid. Multiple agencies went to the scene, including members of the sheriff’s crisis intervention squad and special response unit. A helicopter also provided support.

The special response team made contact with Stephens via the phone, and after a two-hour standoff and several successful conversations, they were able to convince him to surrender. According to authorities, Stephens came from his house with his hands up.

The EMS crews pronounced Henry died at the site due to multiple gunshot wounds. Stephens was caught and provided detectives with an admonished statement in which he confessed to shooting the victim to death.

“Her kindness was infectious. She went out of her way to make sure I felt like I was welcomed and it meant more to me than anyone could know. It was who she was; it was obvious she cared about people. She had a way of just making you happy and a personality you were drawn to,” Henry’s ex-husband’s wife said.

Henry was also known as a loving mother and grandmother.

“She was really loved. She’s got this adorable son that she lived for… and her daughters and her granddaughter. She had a wonderful relationship with her ex-husband. That’s how she was. She was just a ray of sunshine. I don’t know anybody that ever said one bad thing about her,” Henry’s former co-worker N. Butterfield said.

At the end of November, Stephens was sentenced to 15 years to life in jail. He will be eligible for parole after 15 years, but he must first convince the parole board that he is.