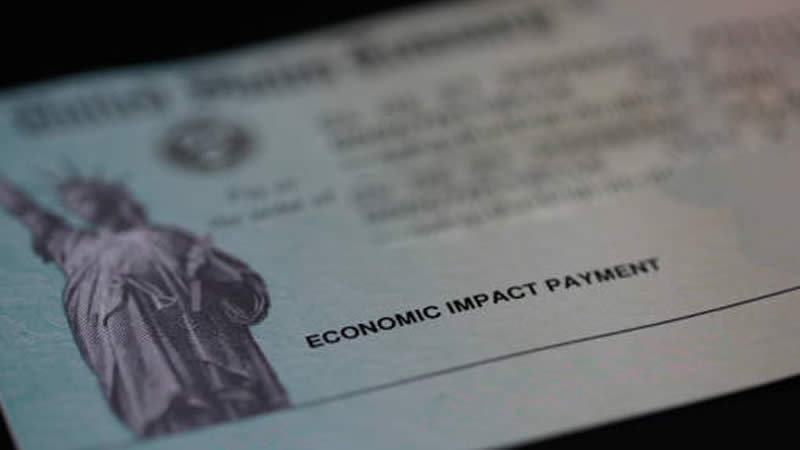 The current pandemic, combined with market instability caused by Russia’s invasion of Ukraine, could result in another stimulus check payment in the United States. As things stand, the country is in a vulnerable position due to economic and political turmoil.

As per Digital Market News, although not all economists believe that a recession is likely in the near future, some have already issued major warnings that an economic downturn is possible in the coming years.

Just a week before, Jerome Powell, the Chairman of the Federal Reserve, had gone out and sung an amazing song about the economy’s strengths and the recovery that has been put in place since the pandemic.

While the economy is recovering significantly, the market rate of inflation remains high by historical standards. As a result, several states are considering issuing a stimulus check payment to help households in dealing with current price shocks, which have already begun to erode their purchasing power.

Maine is one of the states planning to issue a stimulus payment, with an $850 check to be issued in the coming weeks.

Maine Governor Janet Mills already signed the budget, which includes the stimulus check payments, on April 20th, and it is expected that close to 850,000 residents will benefit from those payments.

Maine will begin issuing checks on July 1st, twenty days after summer officially begins. The state also hopes that the payments will allow families to enjoy their summer holidays.

The stimulus check budget will only allow $850 to be distributed to each individual who qualifies.

Did They Pass The Stimulus Bill? America Waits For An Answer