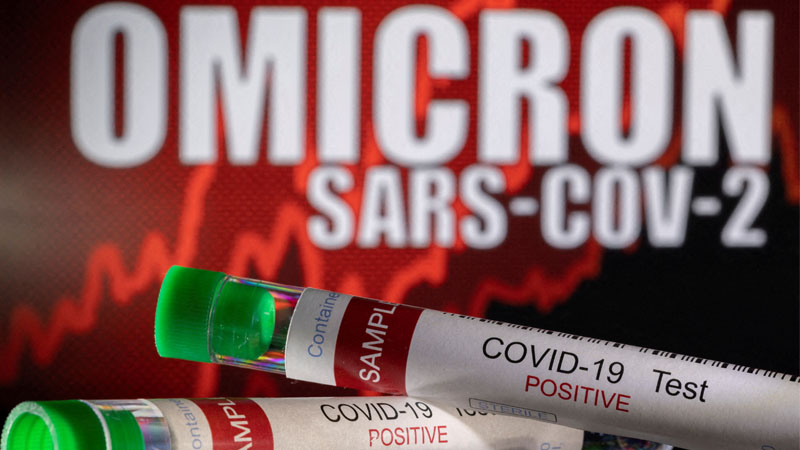 Harris County, Texas, reported its first death related to the Omicron COVID-19 variant on Monday, a man who was unvaccinated, according to the county health department.

The victim, who was between the ages of 50 and 60, was unvaccinated, putting him at a higher risk of severe COVID-19 complications, according to the health department.

According to county judge Lina Hidalgo, the man was the first local fatality from the variant.

According to sequencing data for the week ended December 18, the Omicron variant of the coronavirus accounts for 73 percent of coronavirus infections in the United States, according to the CDC on Monday.

Earlier in December, the United Kingdom reported the first publicly confirmed death from Omicron. Twelve people in the UK have died as a result of the variant, and 104 are currently in hospital, according to Deputy Prime Minister Dominic Raab on Times Radio on Monday.