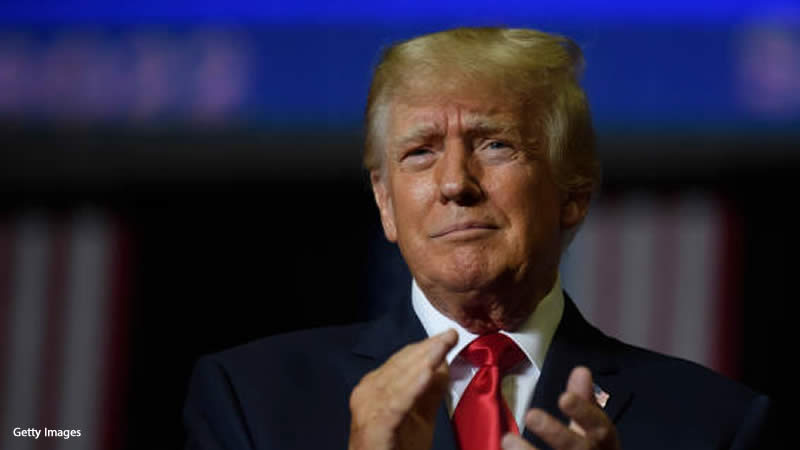 If successful, the New York attorney general would deprive Trump of a key part of his identity: his business. On Wednesday, New York Attorney General Letitia James announced that her office had filed a civil suit against former President Donald Trump, three of his adult children, and the Trump Organization, accusing them of more than 200 instances of fraud over the last decade.

As a punishment, James’ office is seeking $250 million from the Trump family and their businesses. That’s a lot of money, even for someone like Trump, who, while not as wealthy as he claims, still has a higher net worth than most of us will ever have.

The penalty sought by James’ office is unlikely to be sufficient to force the Trump Organization to close permanently. But here’s the thing: If James’ lawsuit is successful, it will strike Trump even harder than the one against his wallet. It could effectively kick him, his family, and their business out of New York forever.

Initially, it appeared that a fine of this magnitude from James’ office could be enough to bring the Trump empire to a halt. The Trump Organization faced $479 million in loans due over the next four years in 2020, and according to James’ filings earlier this year, the then-president had only (“only”) $93 million in liquid assets at the time.

During the height of the pandemic, Trump International in Washington, his hotel, was in the red and floundering, as were many of his other properties. Then, as usual, things swung back in Trump’s favor.

Trump’s longtime business associate Steven Roth of Vornado Realty Trust stepped in last year with a conveniently timed windfall on two buildings in which Trump had a minority stake, as Forbes’ Dan Alexander reported in July: Roth was able to obtain new loans from JPMorgan Chase, pushing the maturity date of those loans to 2028 and earning Trump an estimated $162 million.

In May, the Trump family also sold Trump International in Washington. According to Forbes, the proceeds from the sale were sufficient to pay a $170 million loan to Deutsche Bank that was due in 2024. According to Forbes, Trump earned an estimated $135 million from the deal, while the three children named in James’ suit, Donald Trump Jr., Eric Trump, and Ivanka Trump, each received approximately $13 million.

King Charles may “exile” Harry and Meghan, why they’re “unimportant” and a “threat” to His Monarchy