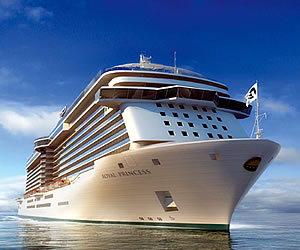 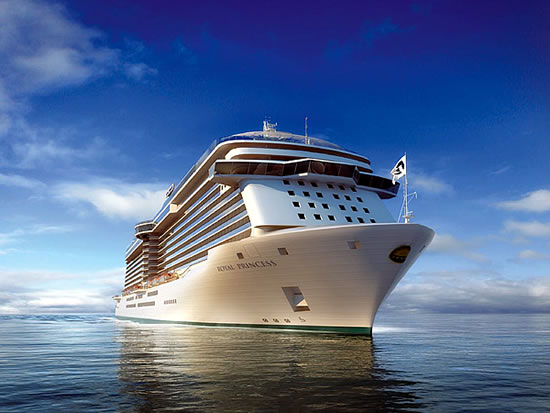 Princess Cruises announces that Her Royal Highness The Duchess of Cambridge will name Royal Princess, the newest addition to the line’s fleet. The ceremony at which The Duchess will name the ship will take place in Southampton on Thursday, June 13, and will be the highlight of week-long inaugural celebrations to welcome the vessel into service. The spectacular ceremony will uphold British ship-naming traditions including the blessing, a performance by the Royal Marines Band and the pipers of the Irish Guards, together with contemporary highlights. 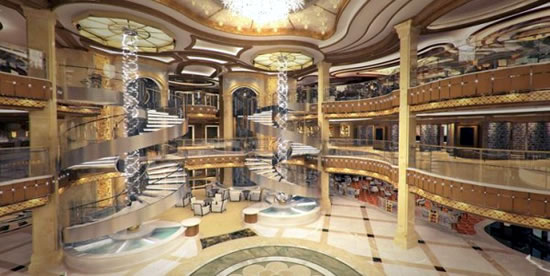 Alan Buckelew, the line’s president and CEO said “It is a great honor for Princess Cruises that Her Royal Highness The Duchess of Cambridge has accepted our invitation to become the Godmother to Royal Princess. We are delighted that the Duchess will launch our new ship and can think of no better way to celebrate our company’s British heritage and our commitment to the country.”

Royal Princess will arrive at the Ocean Terminal in Southampton on Friday, June 7, where she will commence a series of events for customers and travel agents, including a special naming gala on the evening of Wednesday, June 12. The ship’s inaugural celebrations will conclude with her maiden voyage on June 16. 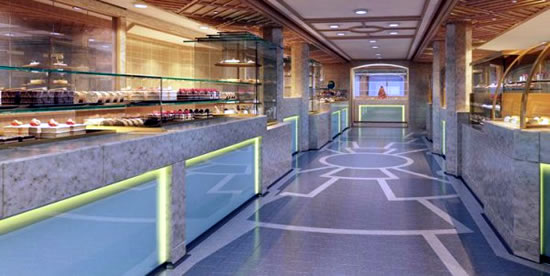 The 3,600-passenger Royal Princess is a new-generation ship. Among the special features found on board will be a greatly expanded atrium, the social hub of the ship; an over-water SeaWalk, a top-deck glass-bottomed walkway extending 28 feet beyond the edge of the ship; plush private poolside cabanas that appear to be floating on water; the new Princess Live! television studio; the largest pastry shop at sea; a special Chef’s Table Lumiere, a private dining experience that surrounds diners in a curtain of light; and balconies on all outside staterooms.

The inaugural period of Royal Princess also includes two short preview cruises prior to and following the naming. After her maiden voyage the ship will sail Grand Mediterranean cruises throughout the summer, followed by Eastern Caribbean cruises beginning in the autumn. 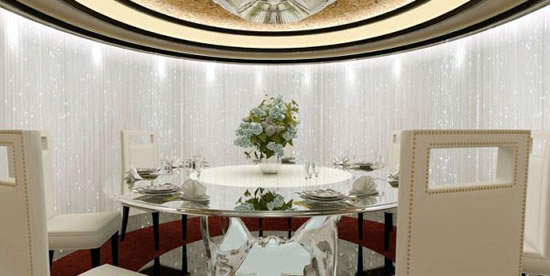 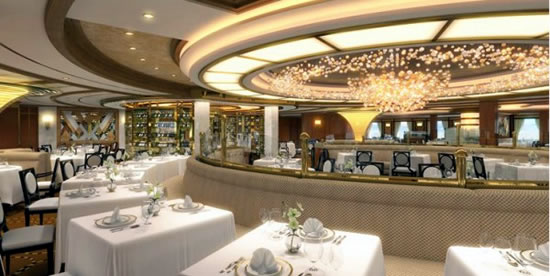 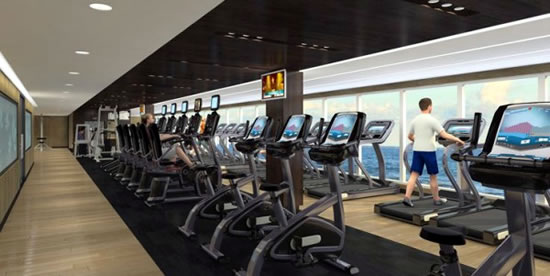 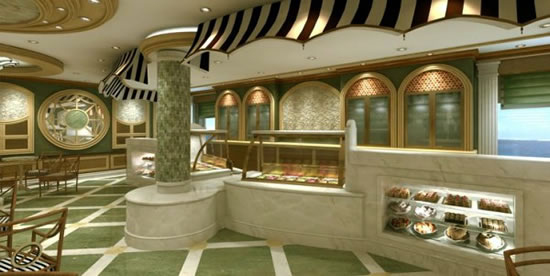 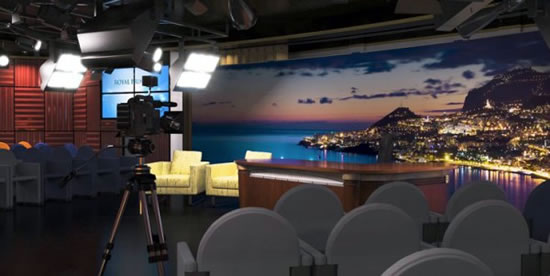 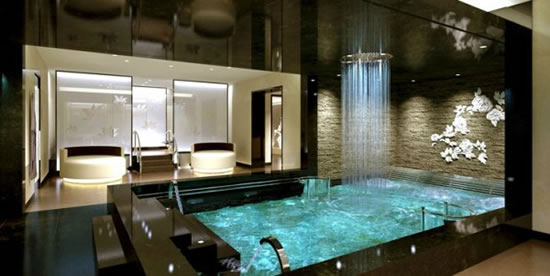 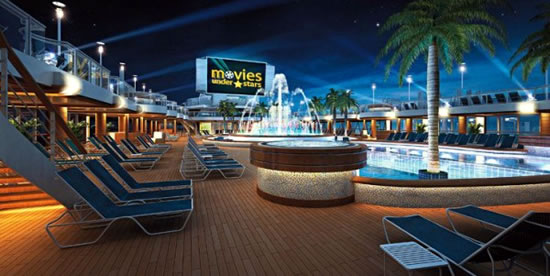 Royal Princess Movies Under The Stars 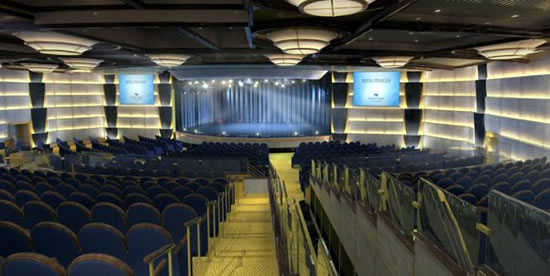 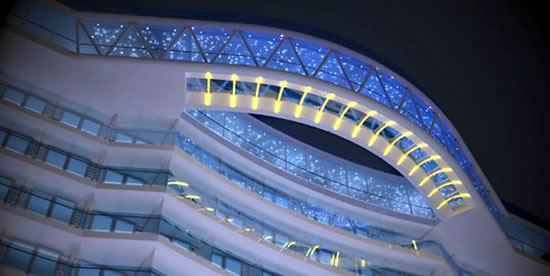 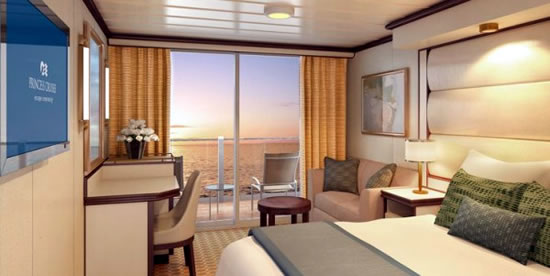 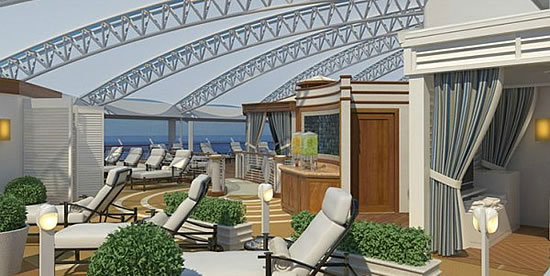 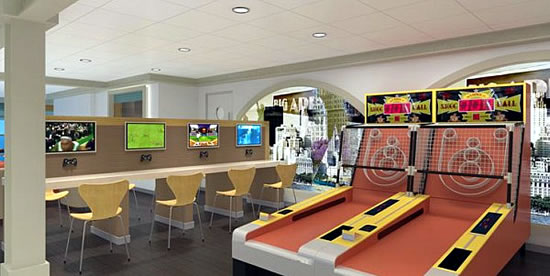 A Joint Family Is More Than Living Together