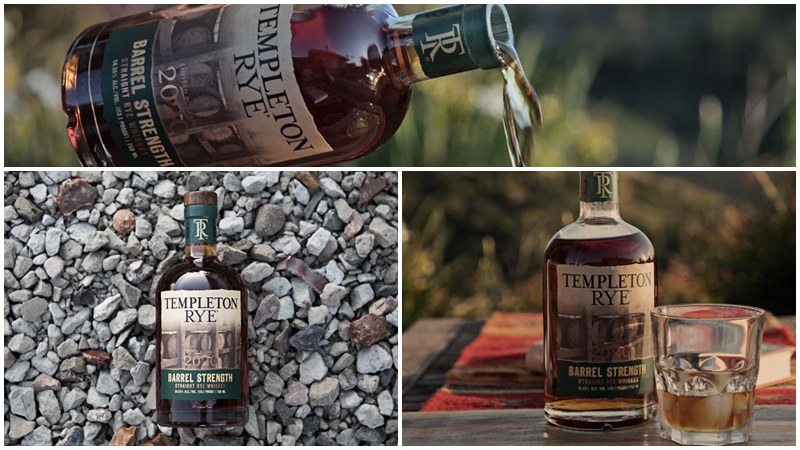 Distillery manager Lester Brown devised the blend, which was crafted using an Indiana-sourced mash bill comprised of 95 per cent rye and 5 per cent malted barley. After ageing in hand-selected American wood casks, the non-chill filtered brown elixir is bottled at as is at 113-proof, or 56.55 per cent alcohol-by-volume.

Our Barrel Strength line represents the purest form of our beloved whiskey,” Templeton exec Tim Grimes said of the whiskey, “a salute to our hometown of Templeton, Iowa small town with a strong spirit.”Priced at $59.99, 2020 Templeton Rye Barrel Strength Straight Rye Whiskey is now available in limited quantities across the U.S.