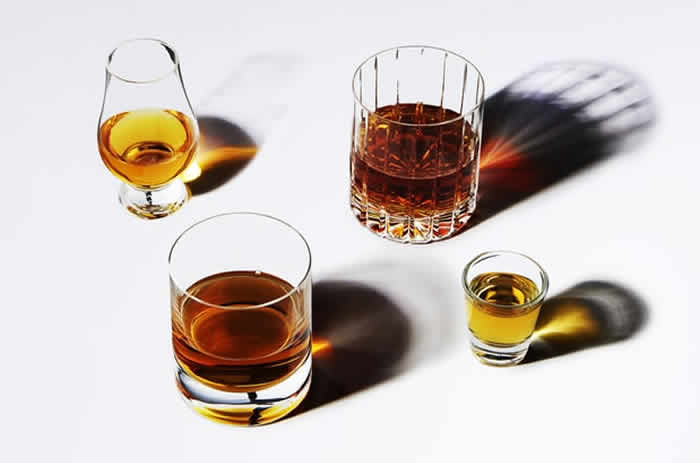 Whiskey drinkers have never had it so good. Over the past decade or so, the number of varieties has exploded, presenting tipplers with a mind-boggling array of options. You can now drink bourbon that’s aged entirely on the ocean, a truly kick-ass rye, or Japanese single malts that beat the Scots in blind taste tests. All this poses a serious if highly welcome dilemma: What the hell should I drink? Fear not: Men’s Journal is on the case. In addition to putting our own taste buds to work, we recruited 18 top experts (listed here) from the wide world of whiskey writers, bartenders, restaurateurs (and in some cases, all three) who have collectively sampled over 1,000 bottles.

Somehow, we narrowed them down to these 50, most of which can be found at any good liquor store and none of which should fail to please. So whether you’re looking for massive peat smoke for a frigid winter night, an easy weekend sipper on the rocks, or a budget bourbon for a pitcher of Old Fashioneds, we’ve got the perfect bottle for you. 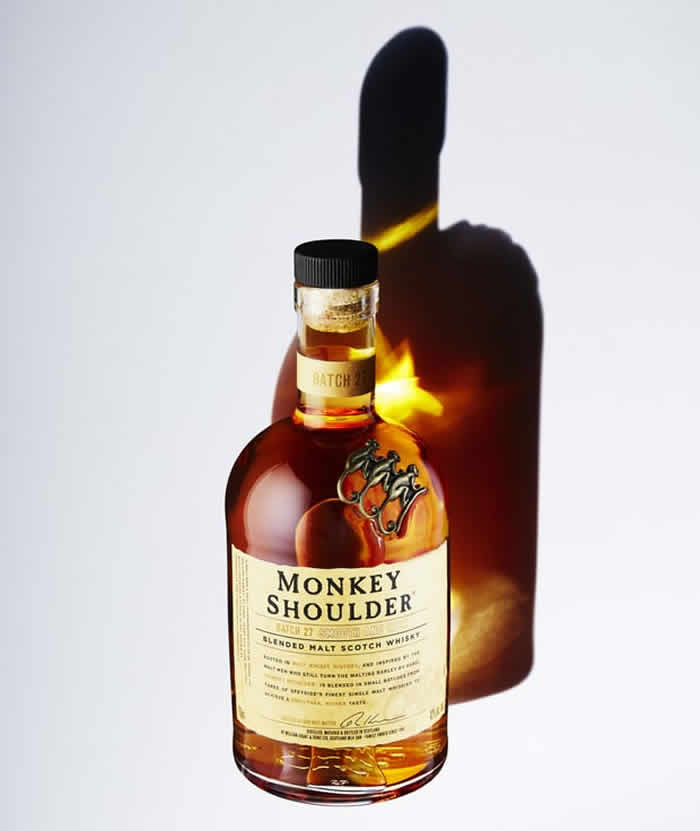 A great blended malt should be more than the sum of its parts. Monkey Shoulder a blend of the single malts Glenfiddich, Balvenie, and Kinivie pulls that off in spades. It makes a solid match for ice and a splash of soda, and it’s one of the best damn Scotch and limes we’ve ever had. 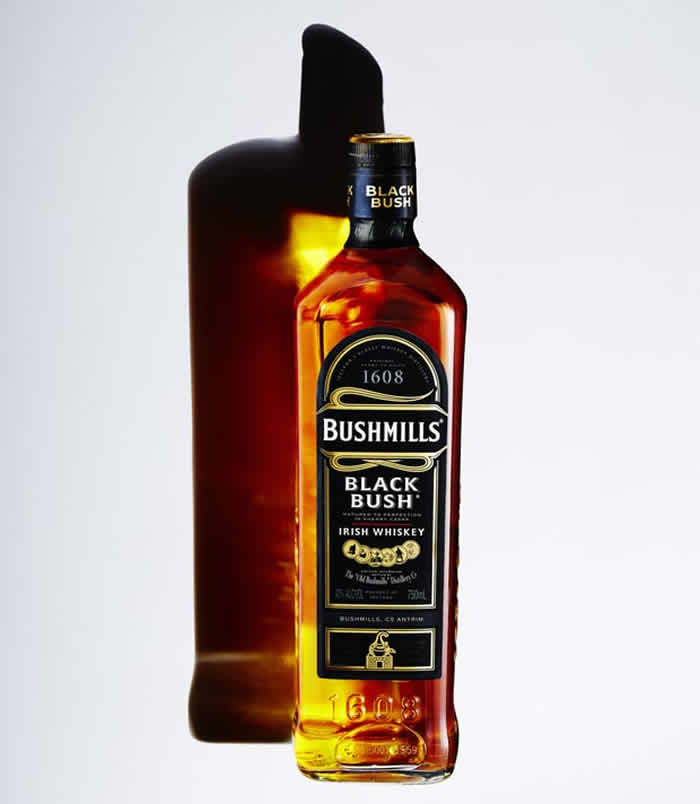 This spicy blend is a favorite of Jack McGarry, a co-owner of The Dead Rabbit in New York. “Due to the heavy Sherry component,” Jack says, “the blend possesses wonderful Christmas cake notes of dried fruits and the prerequisite Christmas spices.” Despite its festive wintertime flavors, its suitable for year-round consumption. 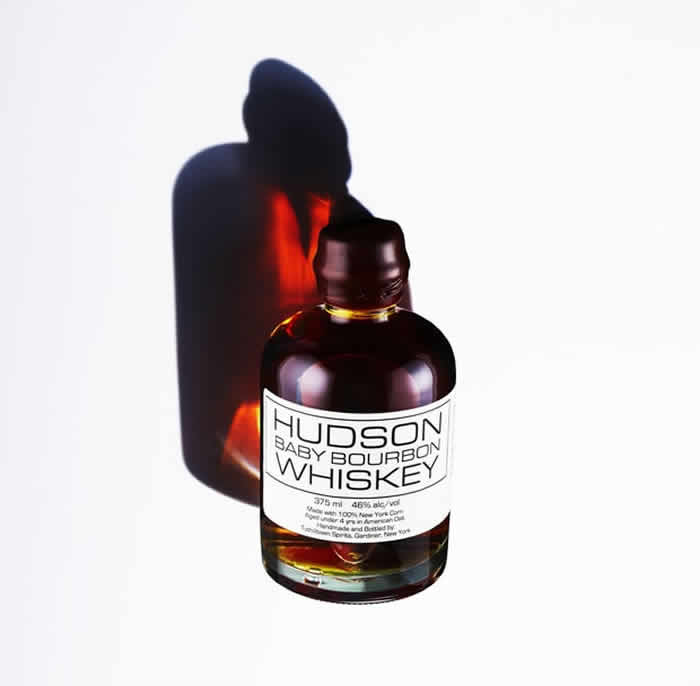 Mention the word “bourbon,” and most of us immediately think “Kentucky”; after all, the spirit has been made there for more than 200 years. But Tuthilltown in Hudson, New York the state’s first distillery to open since prohibition adds a worthy contender to the American tradition with this 100-percent corn bourbon.  When you bring it to your mouth, you can detect the brand new charred American Oak barrels it’s been conditioning in, and its lightly sweet, roasted corn flavor makes it a good bet for those new to the craft whiskey world.

Read More: 7 Green Detox Drinks You Have To Try 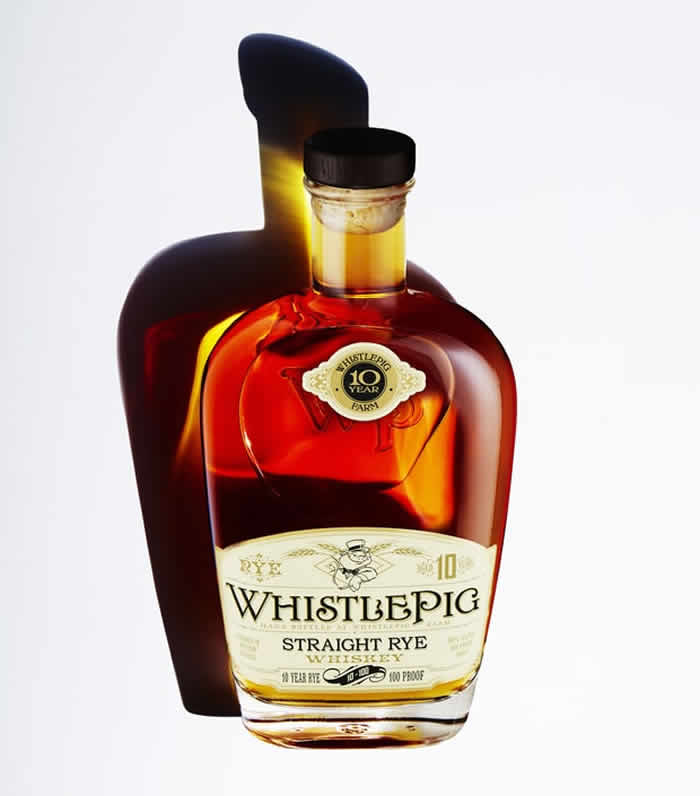 Hardcore rye distillers and drinkers tend to scoff at Whistlepig, which has been know to buy whiskey from another distiller, then ages, blends, and bottles it as its own. But controversy doesn’t change the fact that this is fantastic rye whiskey: big, bold, with warm flavor notes reminiscent of clove, nutmeg, and toffee. 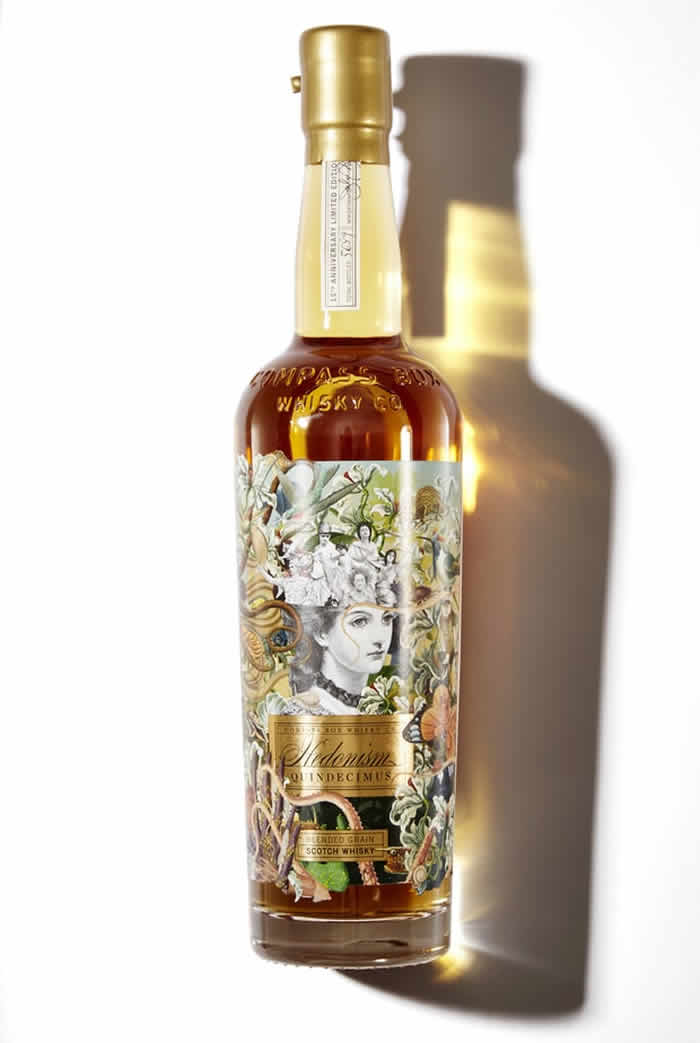 The youngest malt in the blend is 20 years old, creating a sweetness (think honey and flowers) that comes along with a heavy richness and no peat. This is one unique Scotch, it’s also a rare one. At around 6,000 bottles, get it while you can. 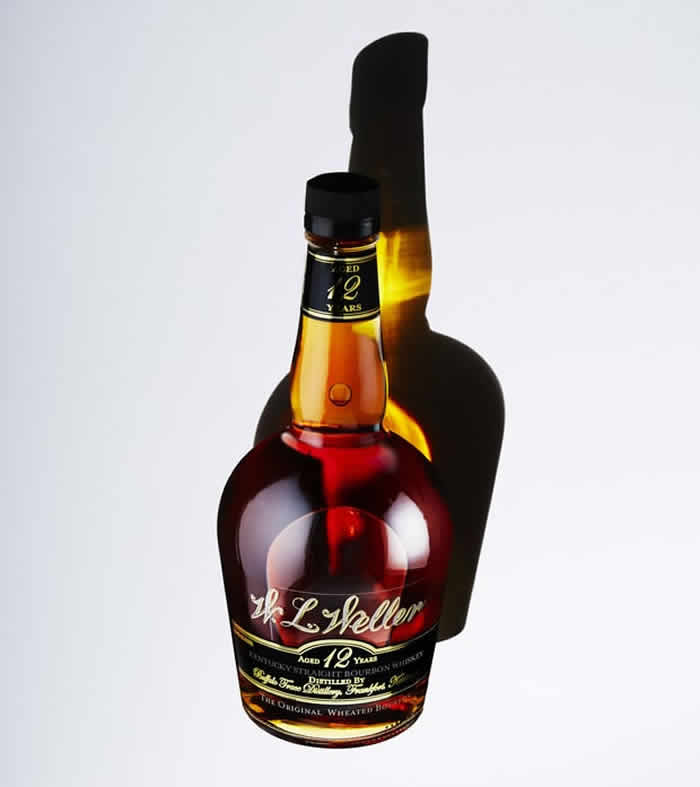 There are few bourbons more coveted than Pappy Van Winkle 12-Year Lot B. The problem: That bottle is impossible to find without a tremendous markup. Our advice: skip the Lot B and get this bottle instead. “Regaled as the ‘inexpensive’ Van Winkle Lot B, this wheated bourbon is one of the best values on the market,” says Bill Thomas, owner and whiskey curator at Washington, D.C.’s Jack Rose Dining Saloon. Though it’s quickly becoming scarce, it shouldn’t run more than $40. There are plenty of bloggers out there who think that you can approximate a bottle of Pappy blending this with another whiskey, but why bother when it’s so good? 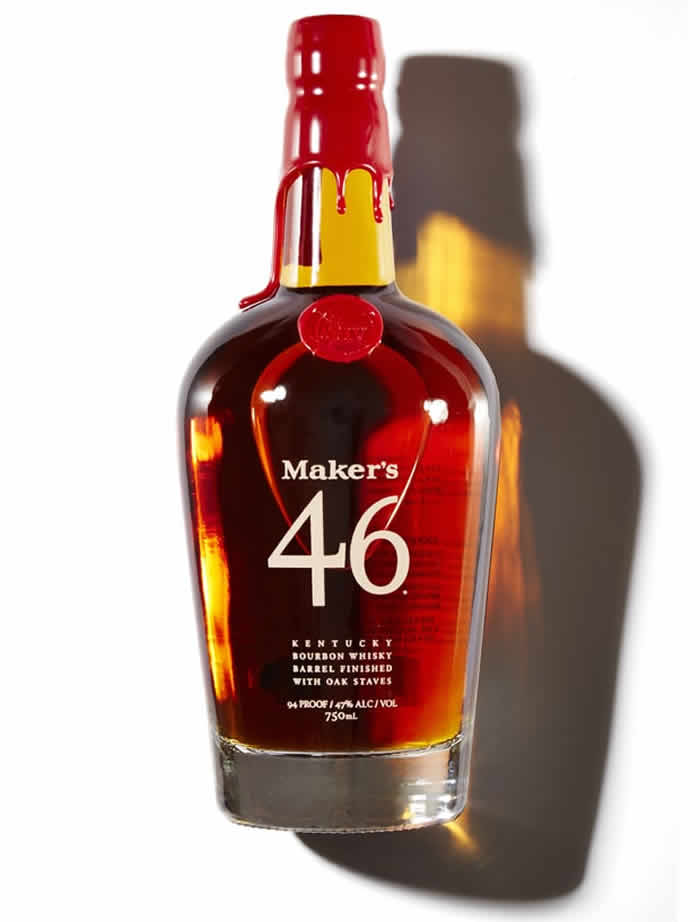 Maker’s 46 is a lab experiment gone right. “They set out to enhance the iconic Maker’s Mark, and succeeded by placing seared oak staves into a small batch bourbon for 90 days” says Thomas. “The result is everything you loved about Maker’s with more complexity and an extra shot of well-balanced oak notes.” 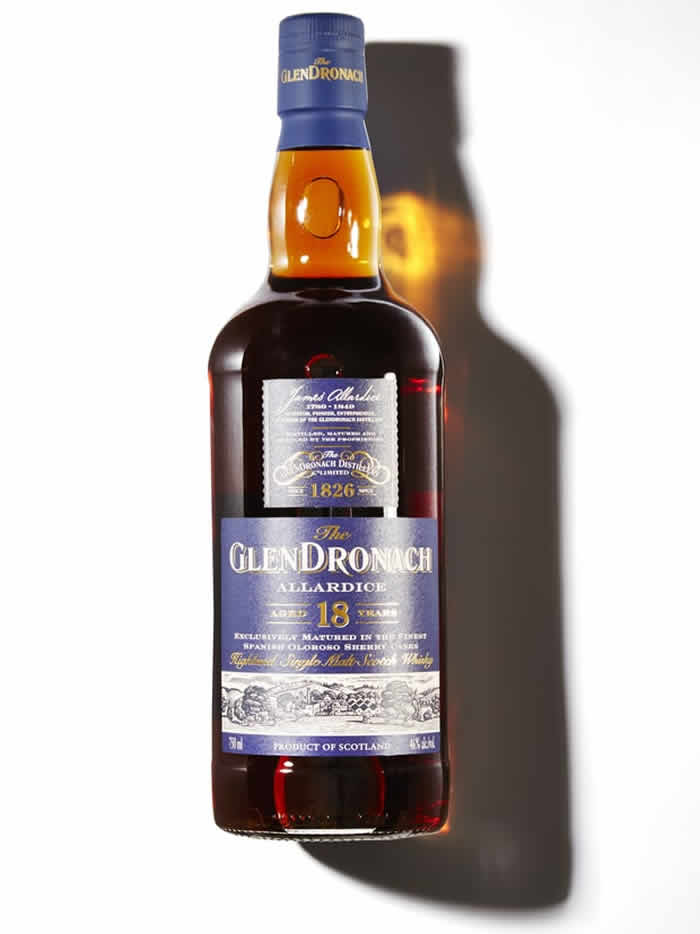 “A question I get a lot,” says Tommy Tardie, owner of The Flatiron Room in New York, “is ‘What’s your favorite whisky?’ Not an easy answer as my preference changes depending on the season, the temperature, where I’m at, and even my mood.” There’s one whiskey that’s always been in his top five, though: the Glendronach 18. “It’s brilliant,” he says. “One sip and notes of leather, tobacco, polished wood, and sweet sherry notes linger on my palate forever.” 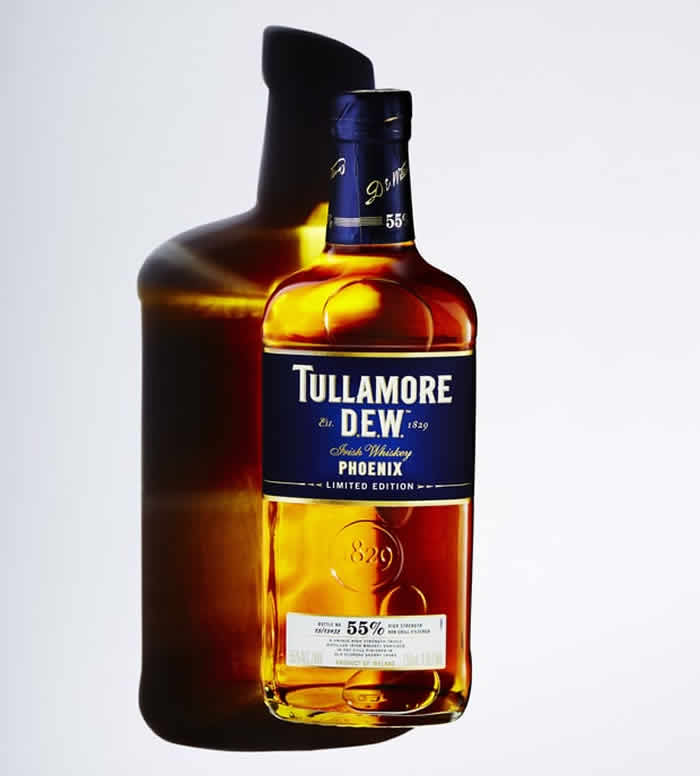 Inspired by the Irish town of Tullamore’s rebirth in the 18th Century and subsequent founding of the distillery this is an Irish whiskey you should do your damnedest to find. (Oddly, it’s only available in airport shops.) Next time you seek out whiskey from the Emerald Isle, forgo famous staples like Jameson and sling back some fine sips of Tullamore D.E.W. By blending golden grain, malt, and pure pot still whiskey, then letting it rest in sherry casks, a whiff of Phoenix hits you like freshly picked autumn apple dipped in caramel to match (minus that annoying stickiness). 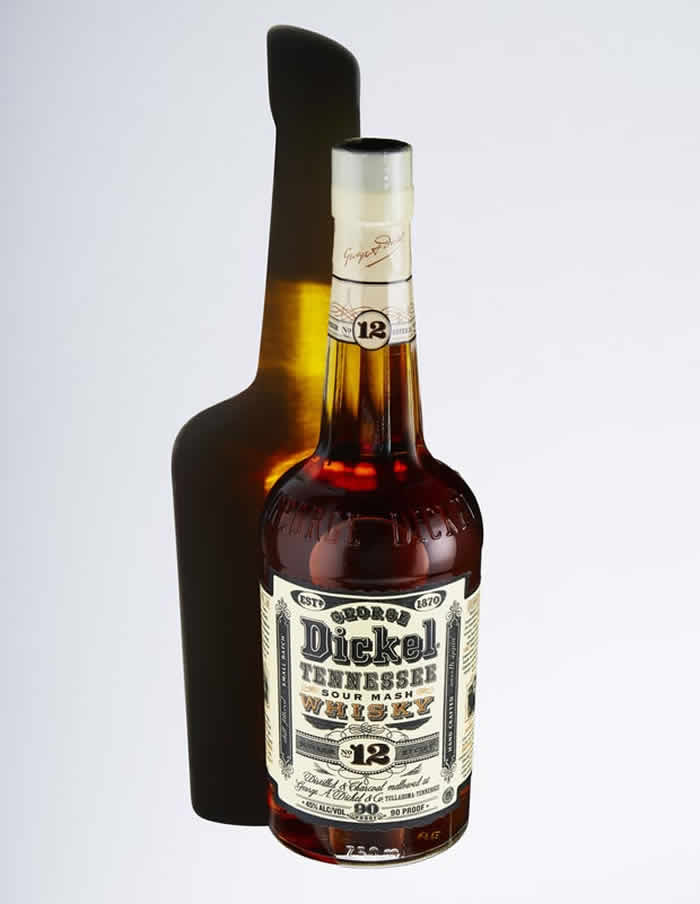 Don’t know the difference between Tennessee whiskey and bourbon? This bottle from Dickel is your perfect introduction (and for only $25 a pain-free lesson). According to Thomas, Tennessee whiskey “uses the Lincoln County Process: filtering the whiskey through sugar maple charcoal before it hits the barrel.” The resulting whiskey is smooth and warm with a nice kick, but not too hot.

Reasons Why A man Could Say No to Sex

5 Things In Your Bedroom That Can Improve Your Sleep