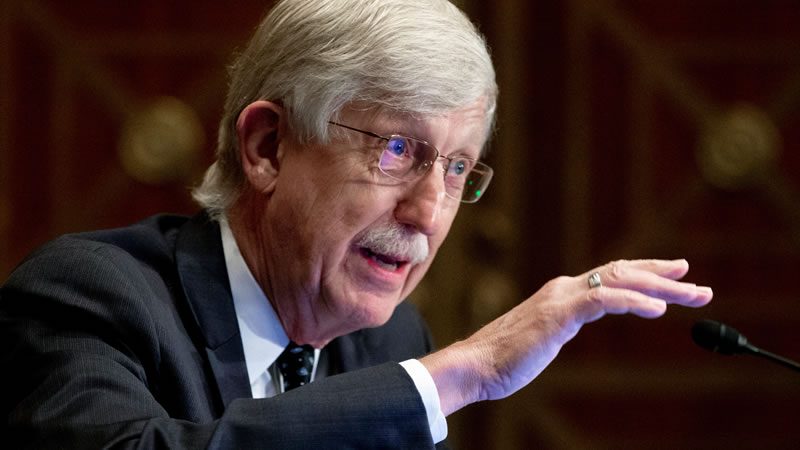 Director of the National Institutes of Health (NIH) Dr. Francis Collins announced Tuesday that he will step down from his role at the agency by the end of the year.

Physician-geneticist Collins, 71, took over the health agency in 2009 and served three presidents of both political parties across his 12-year career. According to the NIH, he is the agency’s longest-serving presidentially appointed director.

In a statement, Collins said he decided to leave after consulting with his wife and family. He described leading the NIH as “an incredible privilege,” but said he believes “that no single person should serve in the position for too long.”

“I’m most grateful and proud of the NIH staff and the scientific community, whose extraordinary commitment to lifesaving research delivers hope to the American people and the world every day,” Collins said.

Xavier Becerra, Secretary of Health and Human Services, praised Collins in a statement, calling him a “master of scientific breakthroughs and scientific reason.”

“Few people could come anywhere close to achieving in a lifetime what Dr. Collins has at the helm of NIH,” Becerra said. “It takes an extraordinary person to tackle the biggest scientific challenges facing our nation — and under three presidents, amidst three distinctly different chapters of American history.”

As per Cbsnews, former President Barack Obama nominated Collins to lead the NIH and asked to remain in the post by former President Donald Trump as well as President Biden. He received the Presidential Medal of Freedom from former President George W. Bush in 2007 for his work on genetic research and sequencing the full human genome.