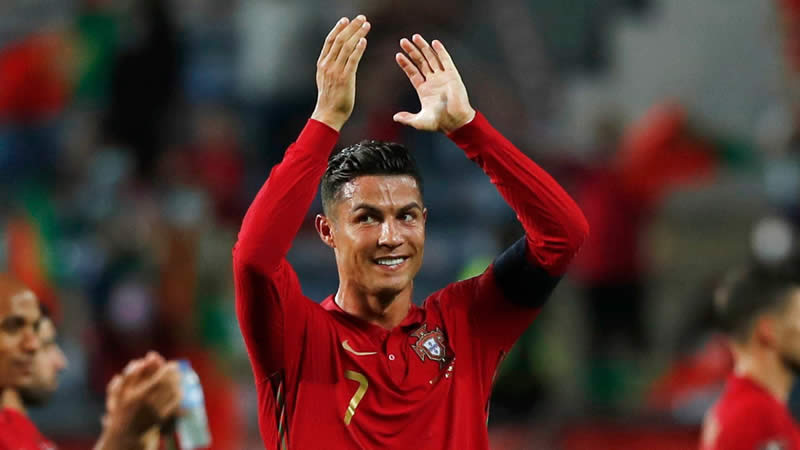 Portuguese professional footballer Cristiano Ronaldo broke the world record for goals scored in men’s international football as he hit his 110th and 111th goals for Portugal in their dramatic 2-1 World Cup qualifying win over the Republic of Ireland.

The 36-year-old scored two late headers – to break and extend the record – after he had a penalty saved by Gavin Bazunu.

Ronaldo, who rejoined United from Juventus on deadline day, and Daei are the only two male players to score 90 or more international goals.

“I’m so happy, not only because I beat the record, but for the special moment that we had,” he told RTE. “Two goals at the end of the game. I have to appreciate what the team did, we believed until the end. I’m so glad.”

This is the latest landmark to push the argument for the Portuguese to be considered an all-time great.

Cristiano is already the top scorer in club football’s top tournament, the European Cup/Champions League, a trophy he has won five times.

The current Manchester United forward is also the top scorer in European Championship history (14) and in Euros and World Cups combined (21).

Almost half of Ronaldo’s goals have come in the final 30 minutes of games.

He has netted 33 times in the final 15 minutes – including twice against the Irish – and 22 times between the 61st and 75th minute.