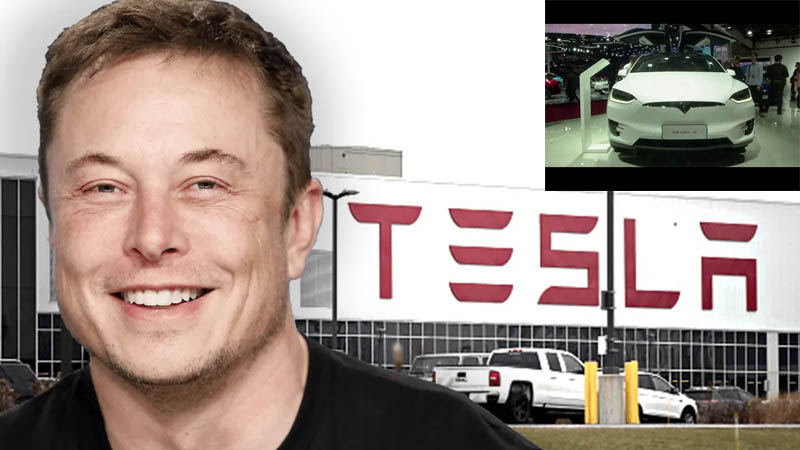 It looks like Tesla’s electric vehicles are getting closer to driving themselves.

The electric automaker’s founder and chief executive, Elon Musk, claims the company is extremely close to developing level 5 autonomous driving technology, which could one day be implemented into his vehicle lineup. In remarks made over video message at Shanghai’s annual World Artificial Intelligence Conference (WAIC) on Thursday, he said, “I’m extremely confident that level 5 or essentially complete autonomy will happen and I think will happen very quickly.”

So what does that actually entail? Level 5 is what you might consider a genuine self-driving automobile, operated by artificial intelligence with no need for human assistance. Though there is heavy speculation as to whether or not this is ultimately even possible, Musk doesn’t seem to share those concerns.

“I remain confident that we will have the basic functionality for level 5 autonomy complete this year,” he said, later adding, “There are no fundamental challenges remaining.” These claims were somewhat tempered when he also said, “There are many small problems… And then there’s the challenge of solving all those small problems and putting the whole system together.”

Tesla is just one player in the autonomous driving game and is competing with the likes of Alphabet’s Waymo and Uber which are all spending billions in an effort to make the technology viable. Not only are industry professionals suspicious of any soon-to-come developments, but many also insist that it will take a considerable amount of time for the public to trust the technology at all, according to Reuters.

Not only that, but Tesla and Waymo in particular have been at the center of serious incidents involving the autonomous driving technology they currently have in use. Tesla has had no fewer than three deadly accidents occur which investigators believe involved its Autopilot driving system. How much more sophisticated the technology has realistically evolved during such a short period of time remains to be seen. But with Tesla flying high on a series of dramatic stock surges, the release is likely to come sooner rather than later.