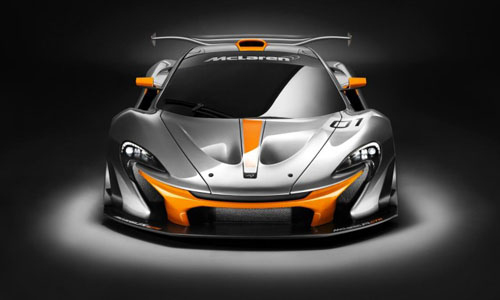 Remember the Ferrari FXX? The track-only hyper car based on the Enzo which was famously tested by Top Gear’s Stig to do a lap of 1:10 around their track. The owners of the Ferrari FXX who paid a whopping $3.3million are only allowed to drive the car on special track days which are approved by Ferrari, but then it is the most hardcore racing car ever to go on sale. 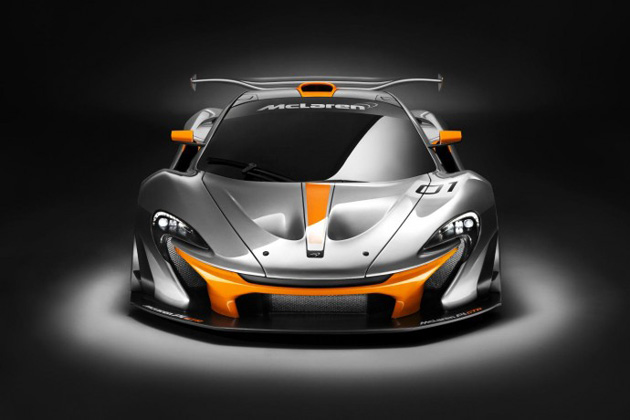 However, now it has a worthy adversary threatening to snatch its crown and become the king of race tracks. Introducing the McLaren P1 GTR: the track-only 986bhp monster of a machine that McLaren claims will soon become the “best driver’s car in the world”. Announced several months back, McLaren finally unveiled it at the Pebble Beach Concours d’Elegance giving the world a peak of the brand’s ultimate driving machine.

The road-going McLaren P1 is already one of the best cars money can buy, but with the GTR McLaren aims to push boundaries even further. The track-only version of the British Super Car will be built in an extremely limited run and offered only to original owners of the P1 road car. 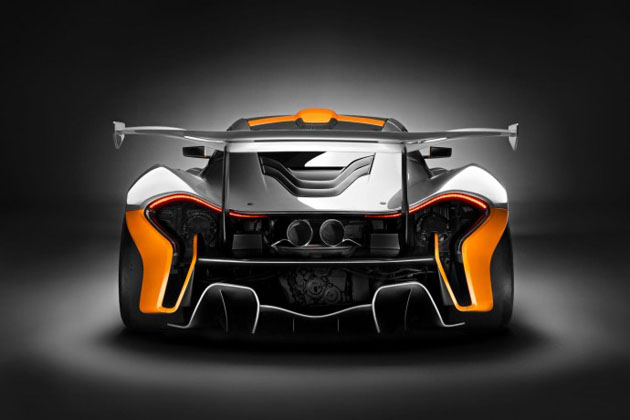 The car come with a host of equipment more usually found on its Formula One cars, such as slick tires, a DRS-style opening rear wing, and a KERS system. It also features race-spec suspension with an 80mm wider front track, an on-board air-powered jacking system, and motorsport alloy wheels with quick-release centre-locking nuts. 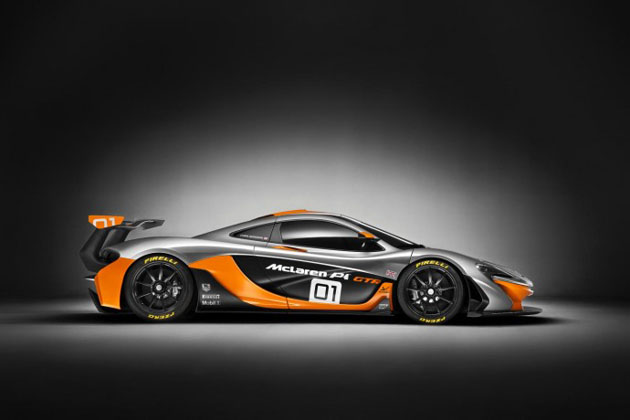 The British automaker announced that it’s to start its own driver training program alongside the new car, to ensure buyers can get the best out of hardcore track cars. The delivery dates have not been confirmed but McLaren says it’s aiming to start production in just under a year.