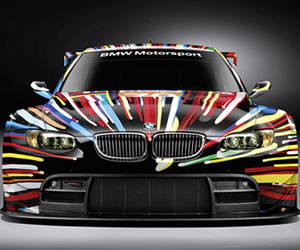 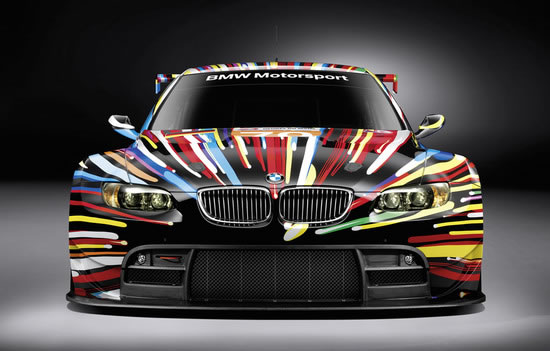 The BMW Art Car program started 35 years ago. Since then, some of the world’s most celebrated pop artists have painted BMW’s cars in their own vision. Those commissioned include Andy Warhol, Roy Lichtenstein, Frank Stella, Alexander Calder and, most recently, Jeff Koons.The latter’s M3 GT2, which finished sixth in class at the 2010 24 Hours of Le Mans, was recently on display in London for the duration of the Olympic Games but has since moved to a more dramatic setting. 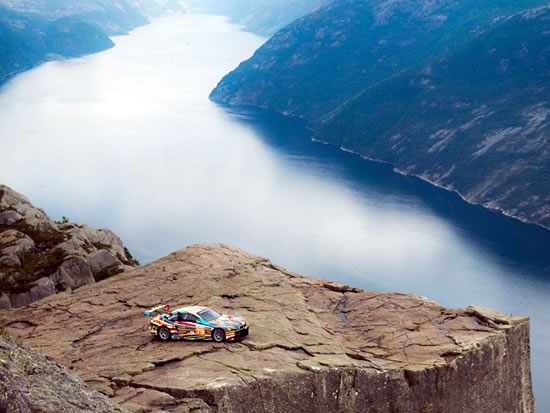 The stunt was as an artistic tribute, specifically to Norway’s most celebrated painter Edvard Munch renowned for “The Scream”, a painting that recently sold for almost $120 million in auction. – Carbuzz