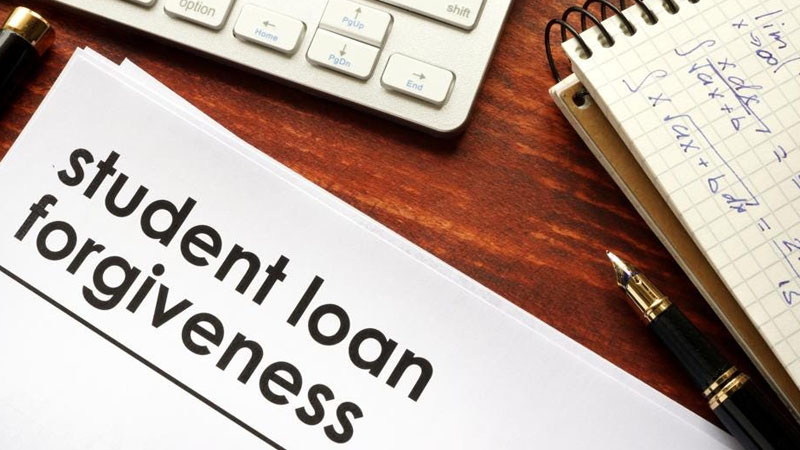 Borrowers want to know how to apply for student loan forgiveness. GETTY

The new round, which is currently underway, will forgive $2 billion in loans.

According to Fortune, the loan forgiveness is part of a major overhaul of the Public Service Loan Forgiveness scheme.

It is intended to help teachers, social workers, firefighters, and other public servants with their student loans. Those who qualify for this scheme have their loans forgiven after ten years of making payments.

How Can You Be Eligible For The Student Loan Forgiveness Program?

To make it easier for people to get loan forgiveness in the future, the Education Department made some changes to the program’s application process.

Education Secretary Miguel Cardona stated that the new round of waivers will help approximately 30k people, including members of the armed forces and veterans.

There are three things to remember. First, you must determine whether you are eligible for student loan forgiveness. Then, find out if you’ll be getting a new loan servicer, and finally, think about student loan refinancing.

Borrowers who attended defunct schools that were involved in deceptive or illegal practices were also granted relief by the department. More than 188,000 people with $2.6 billion in student loan debt benefited from this round of loan forgiveness. The multiple rounds of forgiveness represent a small portion of the nearly $1.8 trillion in student loan debt held by 43 million people in the United States.

Jennifer Coolidge: I was eating myself to death

‘Note Before I Die’: The Note 27-Year-Old Woman Wrote Just One Day Before Passing Away From Cancer Has Now Gone Viral