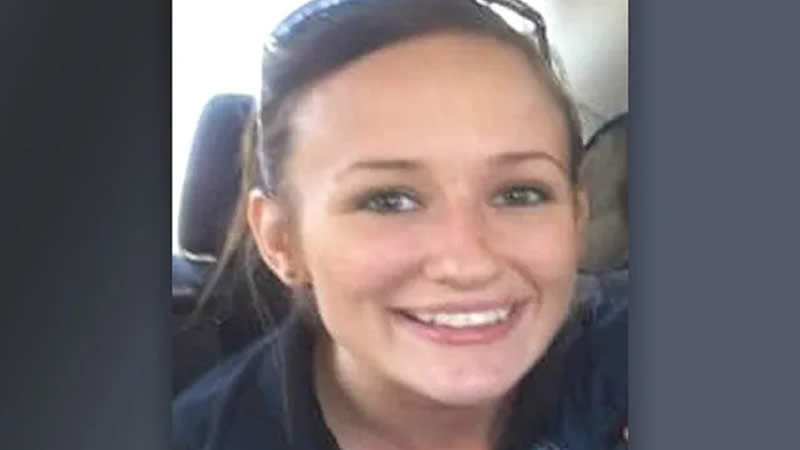 Authorities have launched a manhunt for Britney Watson, a missing Tennessee mother of two, and her ex-husband, Kevin Watson, a person of interest in her disappearance who may be suicidal.

Britney was last seen on January 7 at a hotel along Interstate 40 in Jackson, Tennessee, according to the Haywood County Sheriff’s Office.

Later that day, Sheriff Billy Garrett Jr. said that officers had spotted Kevin’s car near Big Eddy Lake, north of Brownsville, and that they were “searching the local area around it.”

Garrett told Fox News Digital that investigators “have evidence” that Kevin, a person of interest in his former, wife is armed and suicidal.

The couple divorced approximately four years ago and were trying to reunite but were having “domestic issues,” according to the sheriff.

“It’s a tragic situation here, a domestic situation,” Garrett said. “We need to keep in mind that there are two small children in this situation and pray for them and their family.”

Britney’s mother, Jeanann Beasley, stated on Facebook in a GoFundMe titled “Help Mama Jean get to her baby” that the 34-year-old “was supposedly slain by her husband.” Authorities have reasons to think Britney is dead, according to Garrett.

It’s unclear why Britney was staying at a Jackson motel on January 7. The sheriff’s office sent cadaver dogs to her home on Hillville Loop in Haywood County on Sunday in an attempt to find her remains, but they failed.

Garrett is convinced that Kevin will be caught by authorities.

“We will probably be able to locate him because, as I said, we found the truck, we found the note, and we have tracking dogs out there that’s going to help us search the area. We are also using deputies on foot and a drone unit,” the sheriff told WBBJ.

Britney is 5 feet 9 inches tall and weighs 125 pounds. She has light brown hair. Authorities said she was last seen wearing jeans and a gray hoodie.

Syrian Townfolk Shocked That ISIS Chief, Killed By US, Was A Neighbour