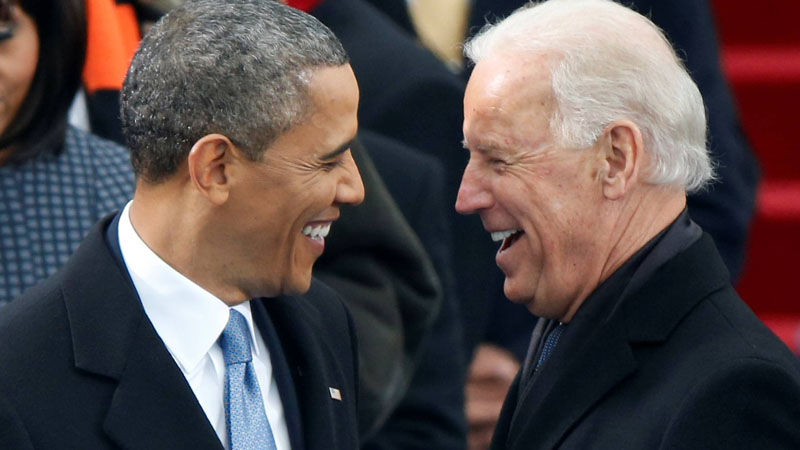 Republicans are hoping to make major gains in Tuesday’s elections and are appealing to supporters over the final weekend of the 2022 campaign to punish Democrats for high inflation and rising crime rates in some areas. President Joe Biden and his two most recent Democratic predecessors have warned that Republican victories could jeopardize the future of American democracy.

Over 39 million people have already cast ballots in an election that will determine control of Congress and key governorships. After former Presidents Barack Obama and Bill Clinton made their final arguments to voters on Saturday, Biden was set to campaign in suburban New York on Sunday.

Rep. Sean Patrick Maloney, the head of the Democrats’ House campaign arm, is facing a tough reelection battle in his district north of New York City. However, he insisted on Sunday that Democrats will “do better than people think on Tuesday,” adding that while his party is “not perfect,” “we are responsible adults who believe in this democracy.”

“I think this race is razor-close and I think everybody who cares about the extremism in this MAGA movement — the racism, the anti-Semitism, the violence — needs to get out and vote and that’s not just Democrats, it’s independents and fair-minded Republicans,” Maloney told NBC’s “Meet the Press,” referring to Trump’s “Make America Great Again” slogan.

Florida Sen. Rick Scott, who heads the Republicans’ Senate campaign arm, countered, “We have great candidates. People are showing up to vote.” “There’s no energy on the Democrat side,” said Scott on NBC. “This election is about the Biden agenda.”

Former President Donald Trump, who planned a rally in Miami later Sunday, hopes that a strong GOP showing on Election Day will generate momentum for his 2024 presidential campaign, which he is expected to launch in the days or weeks following the polls close.

Scott will be present at the rally. Florida’s Republican governor, Ron DeSantis, who is running for reelection against Democrat Charlie Crist and is widely regarded as Trump’s most formidable challenger if he enters the White House race, is not invited.

On Saturday night in Pennsylvania, Trump said he hoped the GOP would have “a historic victory” in the midterm elections. But DeSantis was also on his mind, as he dubbed the governor “Ron DeSanctimonious.” It’s been a simmering rivalry for more than a year, as DeSantis has taken increasingly daring steps to raise his national profile and build a deep fundraising network.

Clinton said at a rally for New York Gov. Kathy Hochul, who is running for reelection, that Democrats losing control of the House and Senate would have “enormous consequences.” Ronna McDaniel, chairwoman of the Republican National Committee, said Democrats were “inflation deniers,” trying to deflect the other side’s branding of her party as anti-democracy for rejecting the results of 2020’s free and fair presidential election simply because Trump lost it.