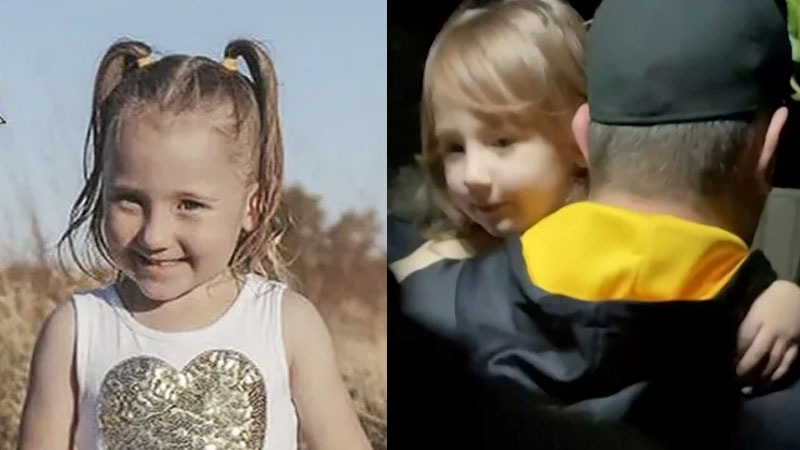 The man suspected of abducting a four-year-old Australian girl from a campsite 19 days ago is believed to have “acted alone”, police said, and will likely be charged later Thursday.

Cleo Smith disappeared from her family’s tent in remote Western Australia last month, before police discovered her alone in a Wednesday night raid on a home in the coastal town of Carnarvon — just a short drive from where she went missing.

A 36-year-old man was arrested Wednesday, just a day after he became a police suspect in the case that has gripped Australia.

Lead investigator, detective superintendent Rod Wilde, said the man was expected to be charged later Thursday, with police set to allege he “acted solely alone” in abducting the little girl.

The man had been taken to hospital for treatment after sustaining injuries while in custody.

“He’s back at the police station now speaking to officers at the moment,” Wilde told reporters.

Police did not reveal what specific charges he was facing.

Many had feared the search for Cleo Smith would end in tragedy, but the discovery of her “alive and well” sparked elation Down Under, with police admitting “seasoned detectives” were “openly crying with relief”.

Her mother, Ellie, posted on Instagram that “our family is whole again”.

Their small hometown of Carnarvon, which had spent weeks on edge after the girl’s disappearance, was soon decked out in balloons and welcome home signs as residents celebrated the news.

One of her rescuers, detective Cameron Blaine, said he visited the family after Cleo was released from a brief hospital stay Wednesday and she appeared to be coping well.

“It was really heartwarming to see her interact and playing in the backyard and just being herself and around her parents,” he said.

“I’m amazed she seems to be so well-adjusted and happy.”

Cleo’s mother had woken at 6 am on October 16 to find the family’s tent unzipped and her oldest daughter missing, sparking a massive ground, air, and sea search.

Police have said they believe the abduction was unplanned and “opportunistic”.