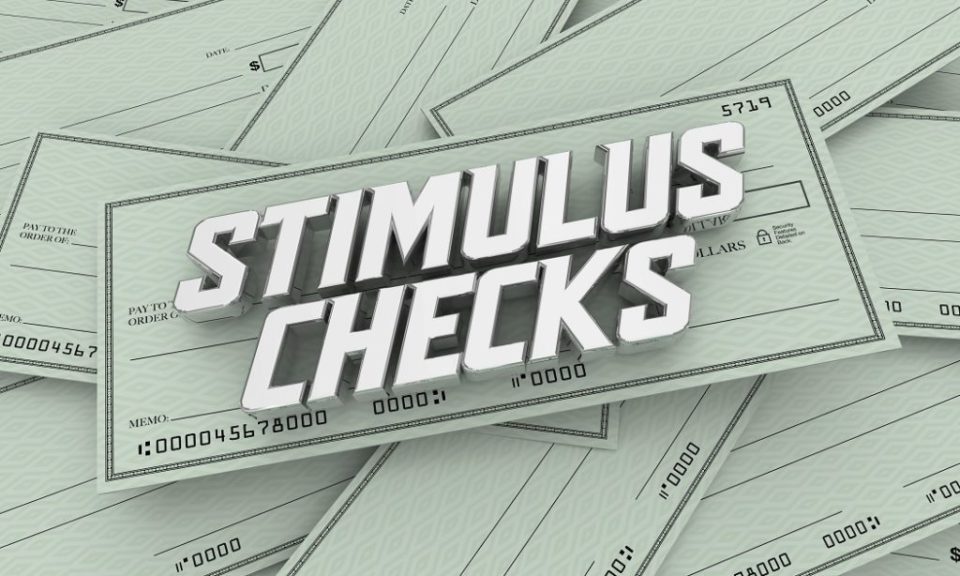 While Congress has already approved three different stimulus check payments since the pandemic began, the federal government has been quite silent since then. This does bring about several problems as more information about the virus has come to light. According to Professor Raina McIntyre from the University of New South Wales, Covid-19 will never really turn into an endemic disease.

Rather, the dreaded virus will always behave similarly to that of an epidemic virus. If the Professor of Global Biosecurity is correct, then the entire American population could be suffering financially for the next few years.

In an interview with CNBC, Coronavirus will definitely not turn into an endemic infection like malaria, where the levels would be staying constant for long stretches of time. She went on to state that the virus will keep giving rise to epidemic waves- increased exponentially by the waning immunity of the vaccines, and new variants escaping vaccine protection, births, unvaccinated pockets, and migration.

This is exactly when the world needs an ongoing vaccine-plus and ventilation strategy. And for the people of the United States of America, they would need another stimulus check.

It is against this concerning backdrop that a large sector of the population goes on with their daily lives while trying to make ends meet. But for a large section of the masses, they are barely being able to stay abreast from utter bankruptcy.

Congress and the Biden administration have been showing greater interest in passing the agenda for Build Back Better- which would tack on another year of the highly popular CTC stimulus check. Many parents have been viewing the tax credit as an unofficial stimulus payment.

Now, despite the silence coming out of the capital, ordinary Americans haven’t stayed quiet. As of now, there are petitions for seven different stimulus check payments.

Fourth Stimulus Check: What We Know About Proposed Relief For High Gas Prices