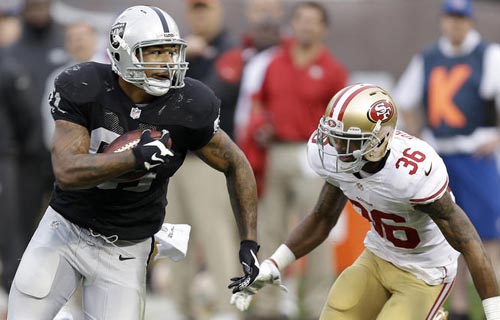 Dec 7 (Reuters) – The Seattle Seahawks used a stifling defense for a 24-14 road victory over the Philadelphia Eagles but Seattle’s NFC West rivals the San Francisco 49ers were stunned by the Oakland Raiders on Sunday.

Quarterback Russell Wilson threw two touchdown passes and ran in another for Seattle, as the defending Super Bowl champions improved to 9-4 and remained a game behind division leader Arizona, which held the Kansas City Chiefs scoreless in the second half for a 17-14 victory. 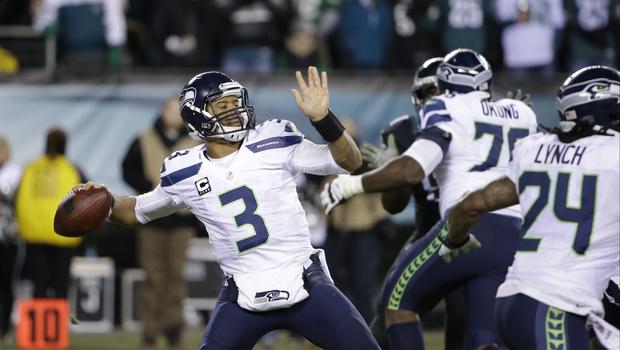 Derek Carr passed for three touchdowns as Oakland rallied from a 13-10 deficit with the game’s final 14 points.

In the AFC, the Denver Broncos beat the Buffalo Bills 24-17 but Denver quarterback Peyton Manning’s streak of 51 games with at least one touchdown pass ended.

In Cleveland, the Indianapolis Colts scored with seconds to play to avoid an upset as they beat the Browns 25-24 to move a step closer to locking up the top spot in the AFC South. 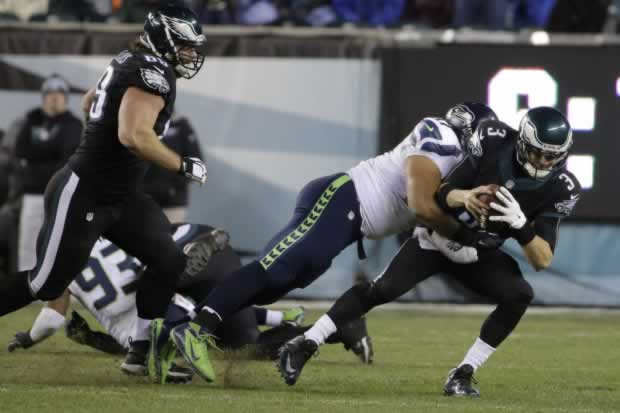 Quarterback Andrew Luck found T.Y. Hilton for a one-yard touchdown with 32 seconds left for the victory as Indianapolis improved to 9-4.

The game-winner was Hilton’s second touchdown of the day as he earlier caught a 42-yard pass from Luck, who had 294 yards passing but was intercepted twice.

“We struggled early,” said Luck whose team fell behind by 14 points early in the third quarter. “Some real bonehead mistakes but it feels good to win on the road against a very good team.”

The competitive AFC North got even tighter when the Pittsburgh Steelers beat the Cincinnati Bengals 42-21 on the road.

The Steelers scored 25 unanswered points in the fourth quarter, including a 94-yard touchdown pass from quarterback Ben Roethlisberger to wide receiver Martavis Bryant, who caught the ball at the 50-yard line and ran it home.

The Ravens stayed in the playoff picture with a 28-13 road win over the Miami Dolphins, who scored only three points after the first quarter.

The altercation started after New Orleans objected to Carolina quarterback Cam Newton’s celebration of a touchdown that put his team 16-0 up. 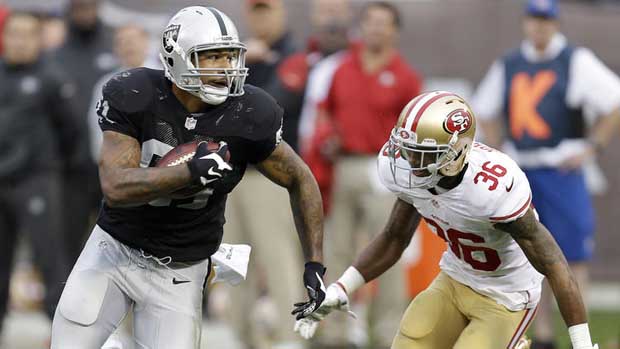 Elsewhere, the Detroit Lions continued their solid season with a 34-17 win over the Tampa Bay Buccaneers.

The Lions (9-4) are a half-game behind the Green Bay in the NFC North. The Packers play the Atlanta Falcons on Monday. (Reporting by Andrew Both in Cary, North Carolina, editing by Gene Cherry)

Revive Your Marriage – 5 Ways to Reignite the Passion

Earl Hayes shot Stephanie Moseley dead and then killed himself