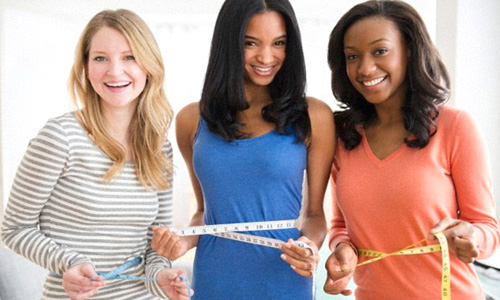 They based their findings on analysis of 38 overweight women. Food cravings are also known as hedonic hunger – the urges people have for unhealthy foods including sweet treats and fast food. 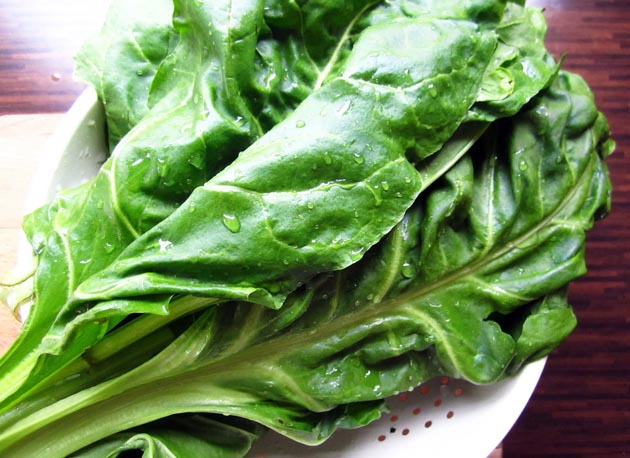 Professor Charlotte Erlanson-Albertsson who took part in the study, said: ‘Our analyses show that having a drink containing thylakoids before breakfast reduces cravings and keeps you feeling more satisfied all day.’ 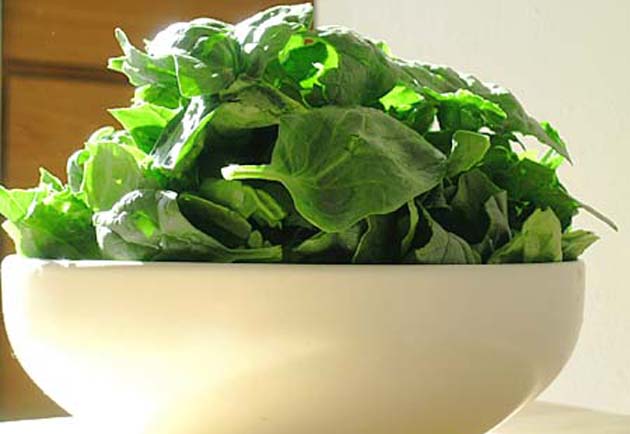 The study involved 38 overweight women and ran for three months. Every morning before breakfast the participants had a green drink. Half of the women were given 5 grams of spinach extract and the other half, the control group, were given a placebo. The participants did not know which group they belonged to – the only instructions they received were to eat a balanced diet including three meals a day and not to go on any other diet. 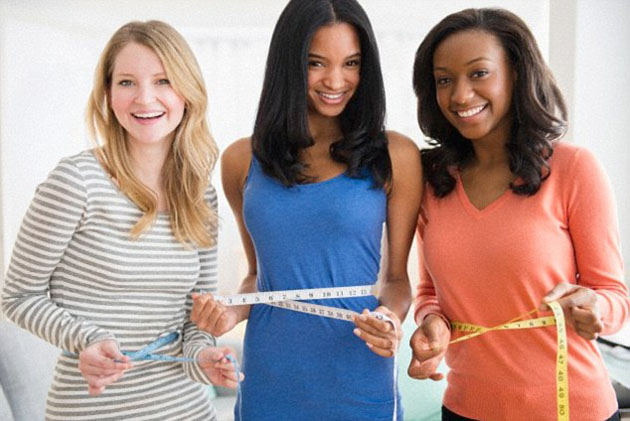 ‘In the study, the control group lost an average of 3.5 kg while the group that was given thylakoids lost 5 kg,’ said Professor Erlanson-Albertsson.’The thylakoid group also found that it was easier to stick to three meals a day – and they did not experience any cravings.’

The team of researchers said the green leaf membranes gradually slowed down the digestion process giving the intestinal hormone sufficient time to be release and signal to the brain the body is satisfied. 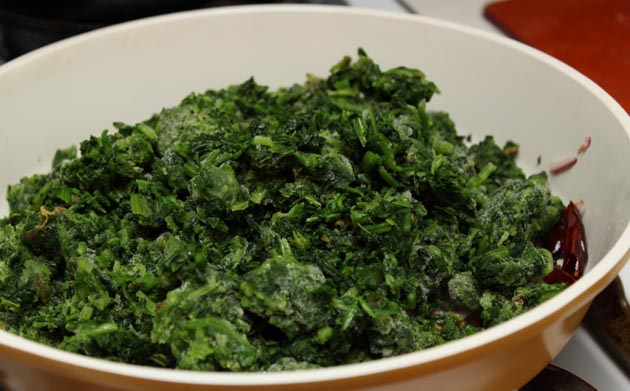 Professor Erlanson-Albertsson, added: ‘It is about making use of the time it takes to digest our food. ‘There is nothing wrong with our digestive system, but it doesn’t work well with the modern ‘pre-chewed’ food. ‘The thylakoids extend digestion, producing a feeling of satiety. ‘This means that we are able to stick to the diet we are meant for without snacks and unnecessary foods like sweets, crisps and such.’

Top 10 Healthiest Foods in the World

Fitness Trends you Need to try in 2014