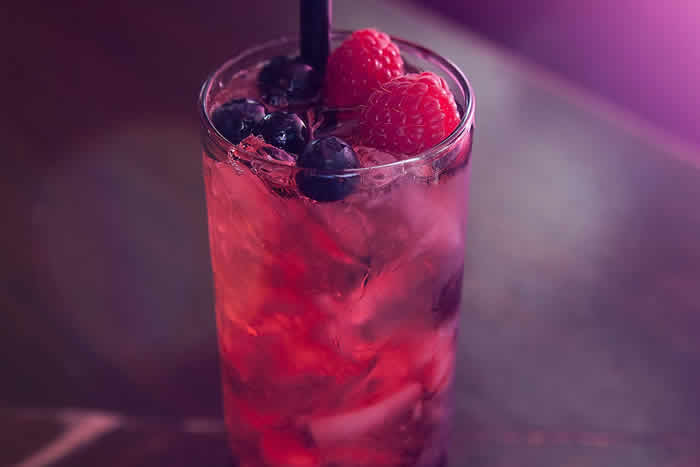 The Tom Collins has been my go-to summer drink since I was seven. Back then, green bottles of Canada Dry Collins Mixer, which sadly is no longer sold, would show up at my house around the time the patio furniture came out of the basement. I took my Collins without gin at the time, but it wasn’t entirely kids’ stuff. It was fizzy as hell, bracingly acidic, and as much a part of my summer as the sound of the ice cream truck. It’s that lip-smacking tartness that makes the Tom Collins the perfect summer drink. That, and the fizz, is really the only thing that defines a Collins.

You can make yours with whatever you like rum, tequila, vodka. There’s even a version made with whiskey called a John Collins. Just don’t make it too sweet. It’s supposed to be a little sour. My Cucumber Collins recipe looks a little lopsided with all that lemon juice, but trust me, it works. The other recipes are from two of New York’s best mixologists. Any of them will remind you that a Collins is a drink so good they should bottle it. Again. 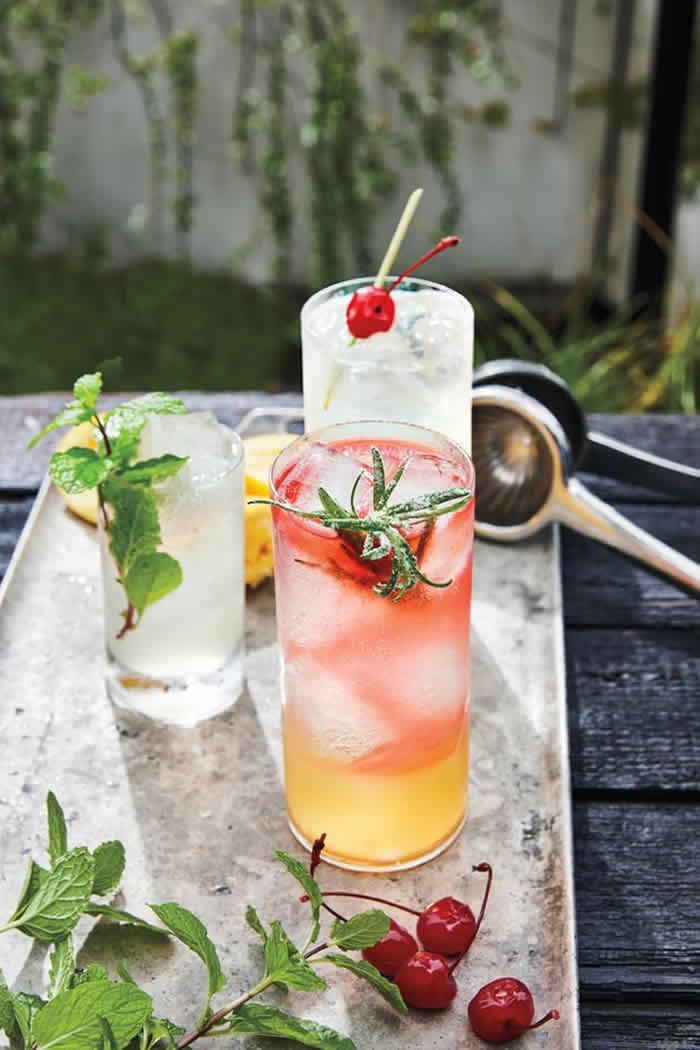 Muddle cucumber with gin, lemon juice, and simple syrup in a glass or mixing tin. Shake with ice and strain into an ice-filled Collins glass. Top with a splash of soda and garnish with mint.

Read More: 10 of the Most Unhealthy Beverages You Can Drink

Shake lemon juice, grapefruit syrup, and gin over ice, and strain into an ice-filled Collins glass. Top with a splash of soda and garnish with a maraschino cherry.

*Peel 5 grapefruit and place the peels in a bowl with 2 cups superfine sugar. Stir and let sit to release citrus oil. Juice all grapefruit and add liquid. Stir until sugar is dissolved. Strain out grapefruit peel.

Shake gin, whiskey, lemon juice, and syrup over ice and strain into ice-filled Collins glass. Top with a splash of soda, then gently pour cassis on top of drink. Garnish with a rosemary sprig that’s been drizzled with cassis and dredged in sugar. Or not.

Yoga Poses to Do When Your Back Is in Knots