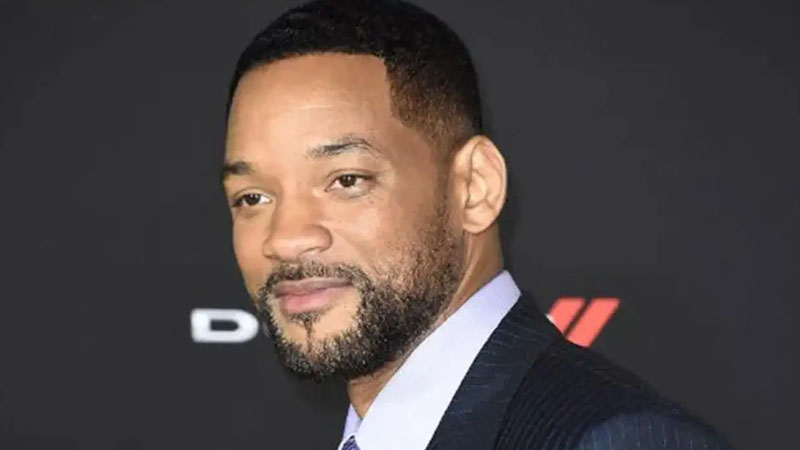 Hollywood star Will Smith shocked the world with the release of his YouTube series, ‘Best Shape of My Life’ which saw some of the most shocking revelations from the actor. However, that’s not it!

Smith in his new memoir titled ‘Will’, has made yet another chilling confession that will give you goosebumps. The Hollywood superstar recalled the domestic abuse he and his mother faced and shared that he felt guilty for not being able to help her from his abusive father.

According to an excerpt of the book published in the Sunday Times, Smith wrote, “When I was nine years old, I watched my father punch my mother in the side of the head so hard that she collapsed. I saw her spit blood.”

“Within everything that I have done since then — the awards and accolades, the spotlights and the attention, the characters and the laughs — there has been a subtle string of apologies to my mother for my inaction that day,” Smith stressed, “For failing her at that moment. For failing to stand up to my father. For being a coward.”

According to Page Six, the Men In Black actor in his emotional introspection of the incident, Smith wrote, “What you have come to understand as ‘Will Smith,’ the alien-annihilating MC, the bigger-than-life movie star, is largely a construction — a carefully crafted and honed character designed to protect me. To hide me from the world.

To hide the coward. How we decide to respond to our fears, that is the person we become.” Co-written with Mark Manson, ‘Will’ was released last week and has been published by Penguin Press, an imprint of Penguin Random House.

Another Sunday Times report also suggests, “the memoir is the product of a profound journey of self-knowledge, a reckoning with all that your will can get you and all that it can leave behind.”

The book traces Smith’s learning curve to a place where outer success, inner happiness, and human connection are aligned.

Blake Fielder Is Going to Be a Father First Time