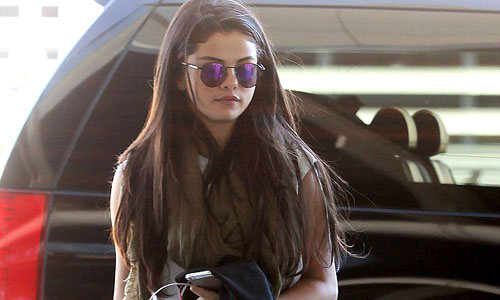 But just one day later Selena Gomez was looking downcast as she left the Canadian city on Sunday by herself. The 22-year-old let her skin breathe as went make-up free for a flight out of the Toronto airport, after just one night in the city. 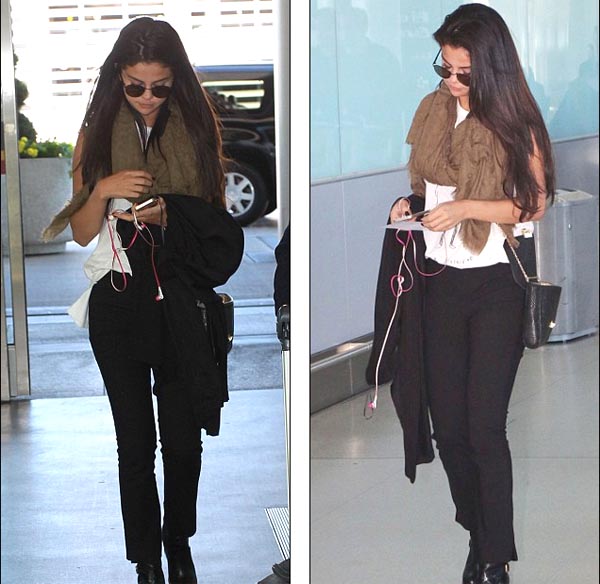 The Come And Get It singer wore tinted sunglasses, a loose top and black trousers for the outing as she stood tall in boots. Selena has been travelling quite a lot to spend time with the Baby hitmaker, as she recently jetted back to New York after enjoying a short romantic break with Bieber in his native Canada.

But Selena was back at the pop star’s side in Toronto on Saturday. The on-again, off-again pair were seen arriving at their hotel, perhaps to attend an event at the Toronto Film Festival. 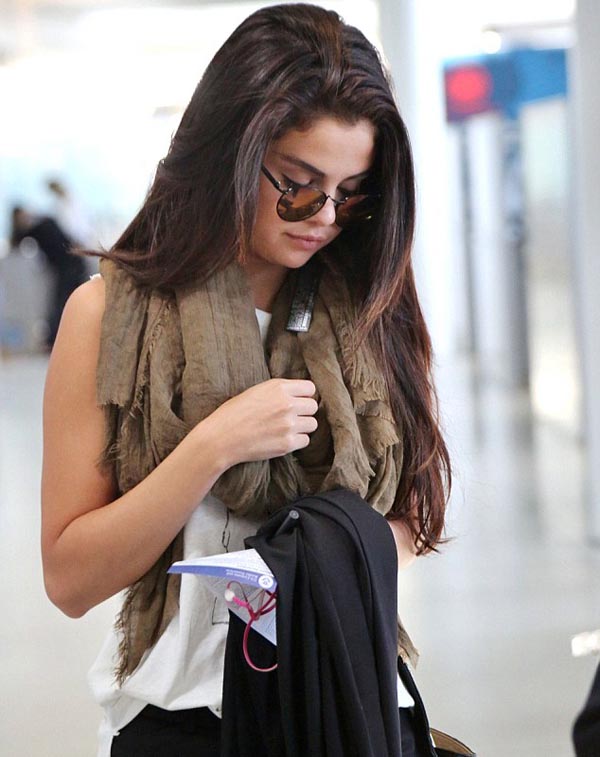 Justin, 20, wore baggy olive green trousers paired with a black sweater and white trainers. He topped off the look with a broad-rimmed black hat and sunglasses as he walked ahead of his lady love. 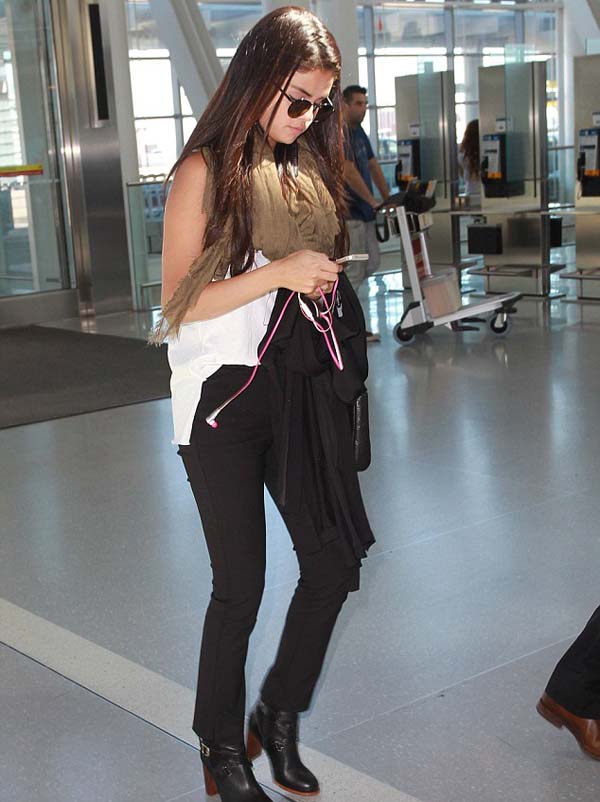 Selena was stylish in high-waisted grey jeans, a grey sweater, brown booties and a black over-sized cardigan. She wore her dark hair loose and straight and kept her make-up fresh and natural. With their romance very much rekindled, the couple took every opportunity to get intimate with one another during their recent short break.

The pair definitely seemed to be enjoy their time in the Great White North as they enjoyed recreational outings including ATV and horseback riding. Fans became aware of the couple’s trip when Justin posted a picture of himself and Selena on what appeared to be a private jet on Wednesday. 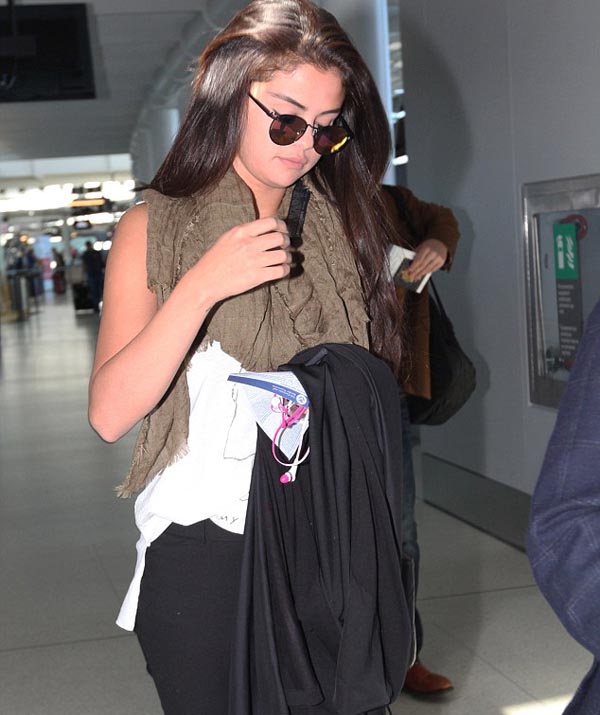 Top 10 Healthiest Foods in the World

Tips on Cooking at Home to Impress Women

10 Most Beautiful Women in Thailand 2017