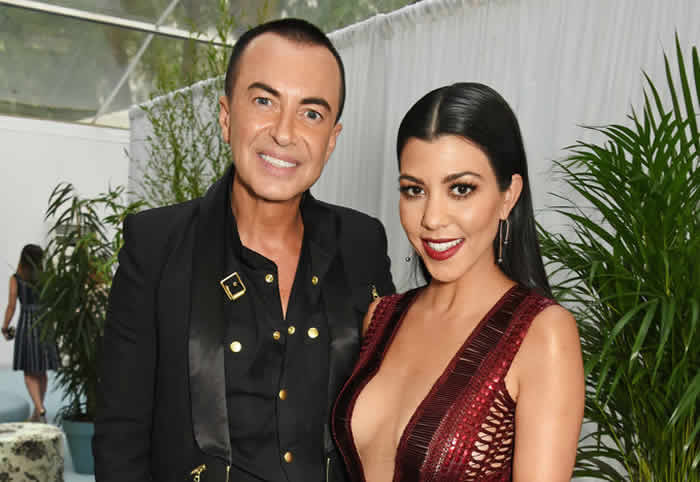 Just days after jetting off to the UK with BFF Courtney Semel, Kourtney Kardashian popped up at the Glamour Women of the Year Awards in London looking as hot as ever. 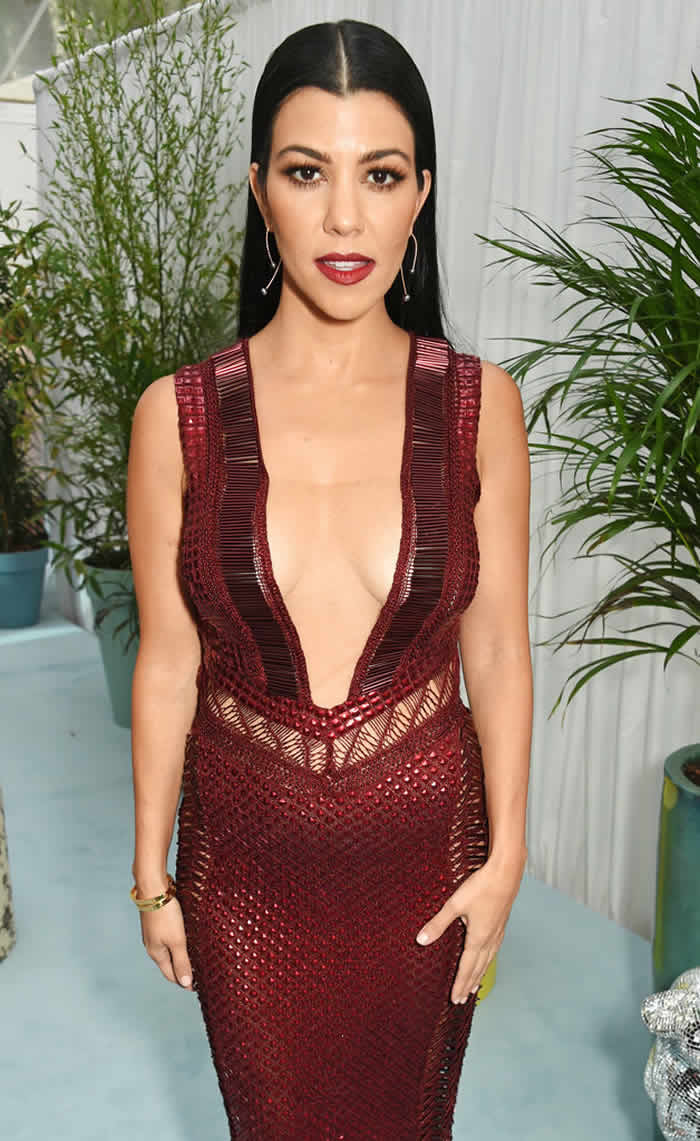 Kourtney — who recently turned 37 years old — oozed sex appeal in a plunging red dress and linked up with designer Julien Macdonald at the event, which also brought out new mom Rose Byrne. 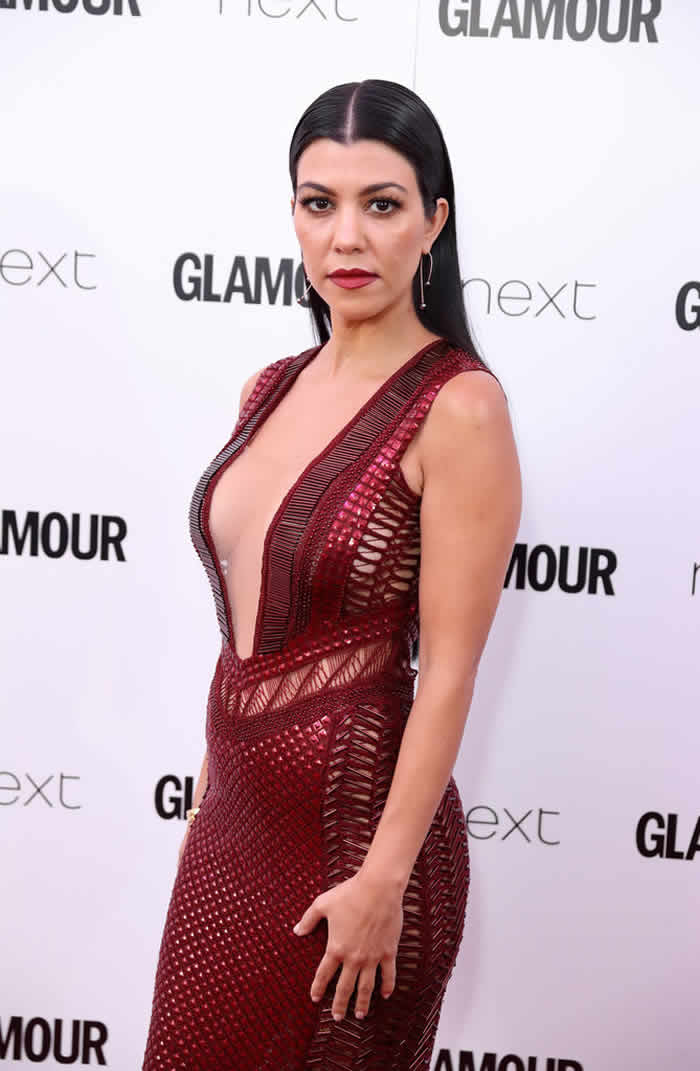 While it’s almost been a year since Kourtney called off her 10-year, on-again, off-again relationship with boyfriend Scott Disick, it appears she’s doing better than ever. 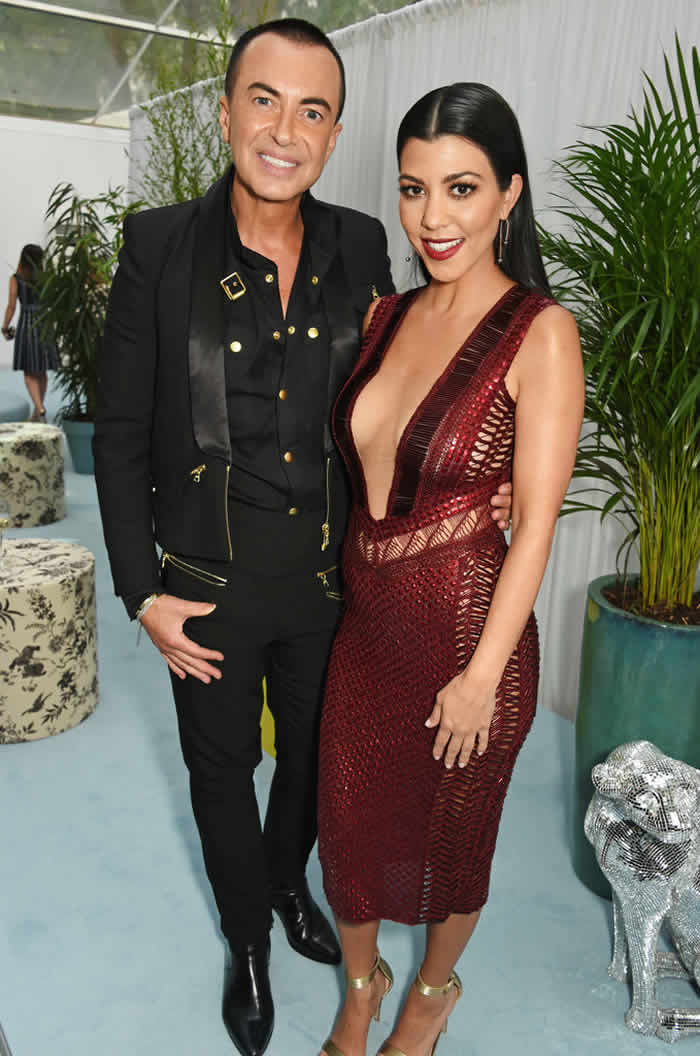 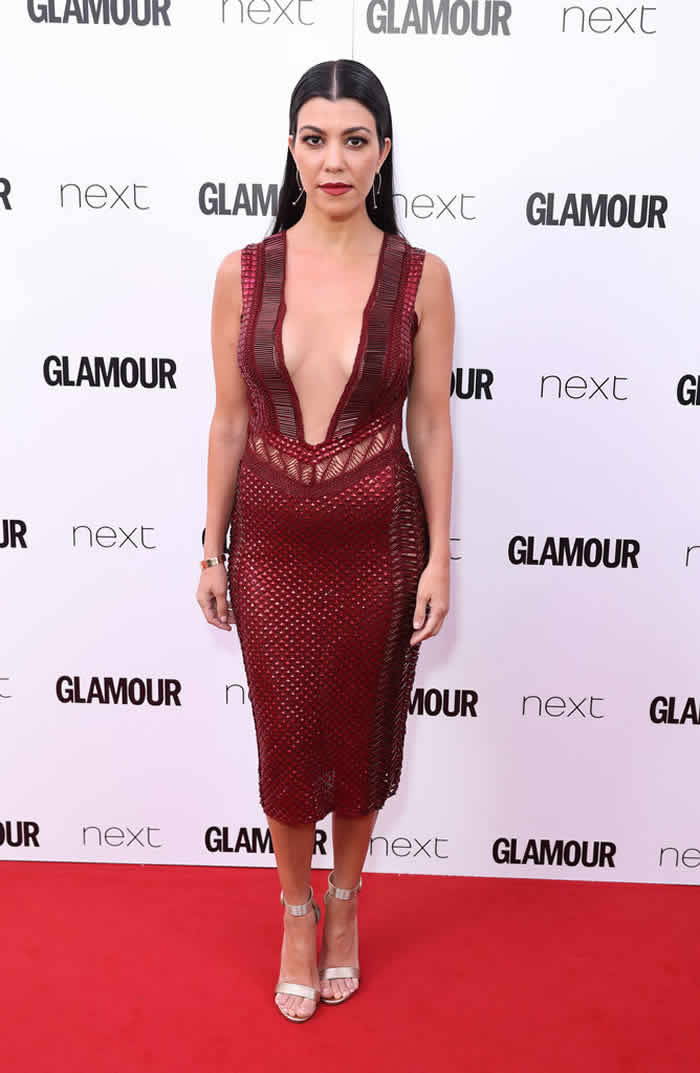