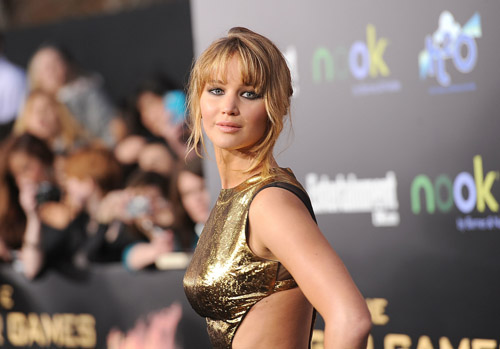 Many American actresses attain popularity soon and Jennifer Lawrence is one of those who started their career from a serial and made it big soon.

For her all this began from her first main role as a member of TBS’s The Bill Engvall Show that was aired in 2007 -2009. After this she was loaded with offers to do various movies. Amongst the few that she did was The Burning Plain in 2008, winter’s Bone in 2010. It was the latter movie for which she received nominations for the Academy Award, Golden Globe award Satellite Award , Independent spirit award and also the screen Actors Guild award For the best actress.

It is quite a lot of awards nominee for an actress so soon that Jennifer Lawrence got. It was not that this stunning actress got loaded with awards but she was only 20 years old when she was nominated for the best actress category in the Academy Awards. At the age of 22 she starred in the famous movie The Silver Linings Playbook 2012. This movie is like a milestone for the beautiful actress where she climbed above the nominee section and got awarded as the Best actress by the Golden Globe award, Academy Award, Screen Actors Guild Award, Satellite award and the independent spirit award.

She is so far one of the youngest person to ever be nominated for the two Academy awards and second youngest Best actress winner. To talk of her early life , Jennifer Lawrence is an American actress who was born in August on 15 ,1990. She was raised in Louisville , Kentucky. Her mother runs a children camp and er Father Grey Lawrence owned a construction firm . She also has two elder brothers Ben and Blaine. Back in her school days this actress was not so confident and was prescribed medications for her social anxiety and hyperactivity.

She acted in local theater and by the age of 14 had her mind made to pursue a career in acting . For this she persuaded her parents to take her  to the New York city in order to find an acting agent. Before she hit success in the Hollywood arena. Jennifer Lawrence attended Hammerer Middle school Kentucky . She graduated from High school . Besides all this she also served as a nurse assistant at the children’s summer day camp that was run by her mother. Jennifer Lawrence by now has been a massive hit in the Hollywood industry. She was announced as the face of Dior in October 2012 .

She was ranked No.1 on ask Men’s list of top 99 most desirable women for the year 2013. Her upcoming projects include X-Men :days of future past , American Hustle and the Ends of the Earth. Lawrence will also be starring  in the film adaptation of Walls’ best-selling memoir the glass castle and will also be playing the role of Karissa Evergreen in the film adaptation The hunger games.  In June 2013 the movie the rules of inheritance has Lawrence featured in it and Burial rites is another movie where she will be seen.

She has also made guest appearances in the serials Monk, cold case and medium. Considering the fact that Jennifer Lawrence has never taken any formal classes for acting and has made it so big so soon. She is surely blessed with natural talent of acting that was made her touch the top so soon. Hence these natural acting skills and beauty both combine to make jennifer lawrence one of the most desirable women or the year 2013. 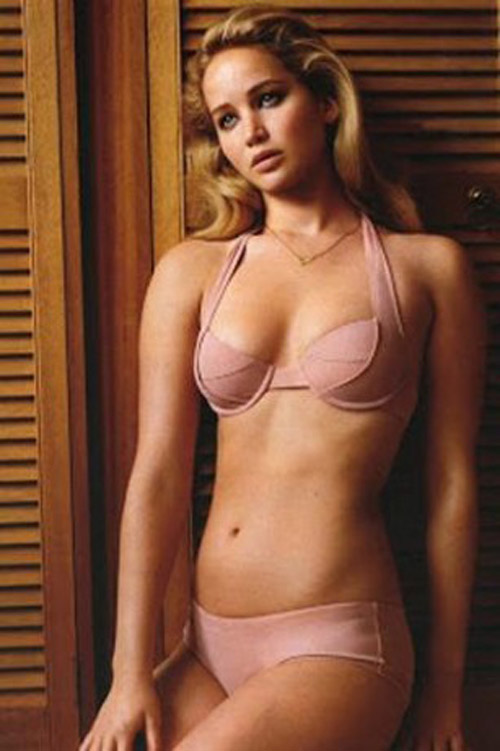 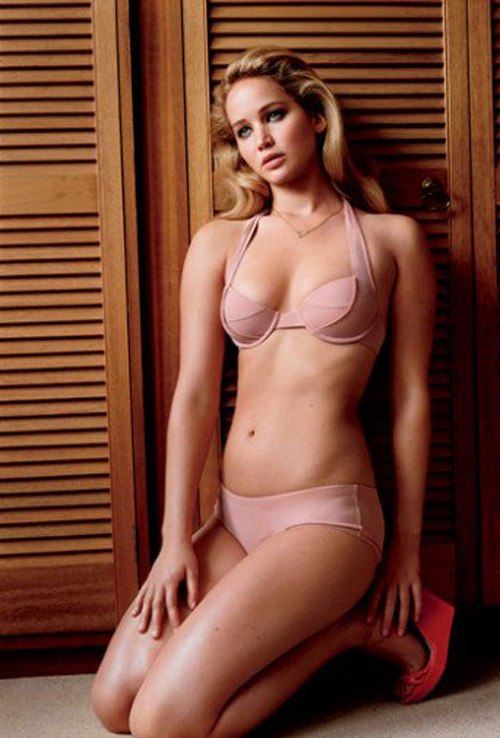 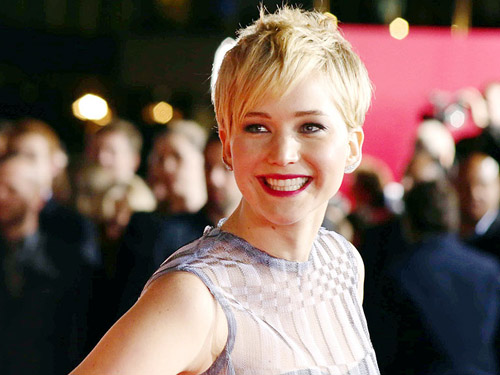 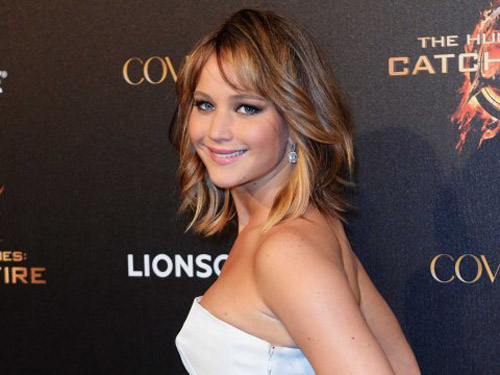 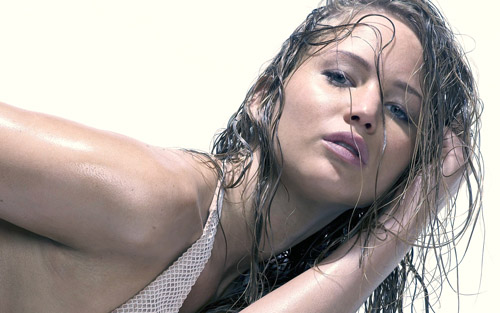 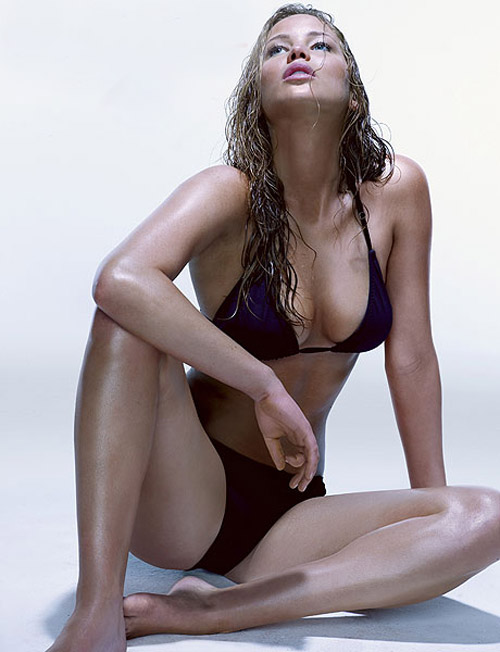 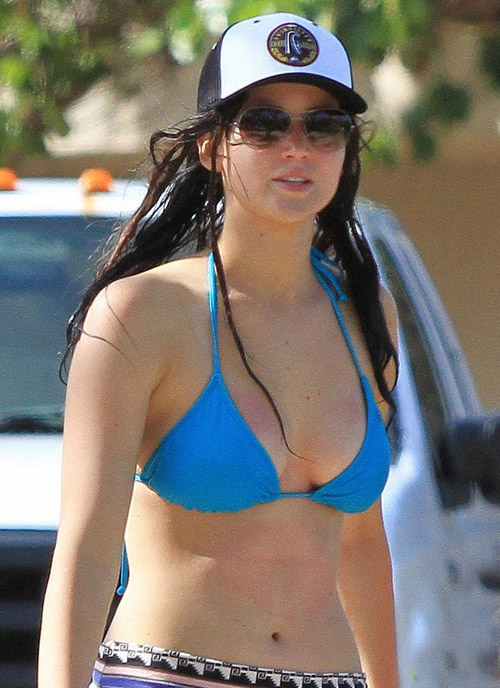 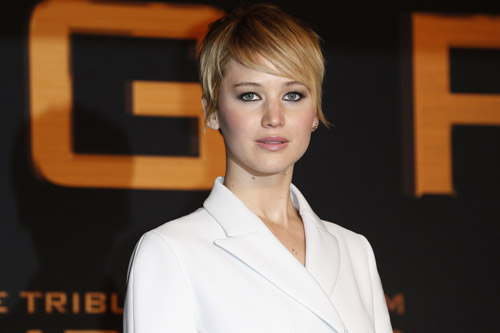 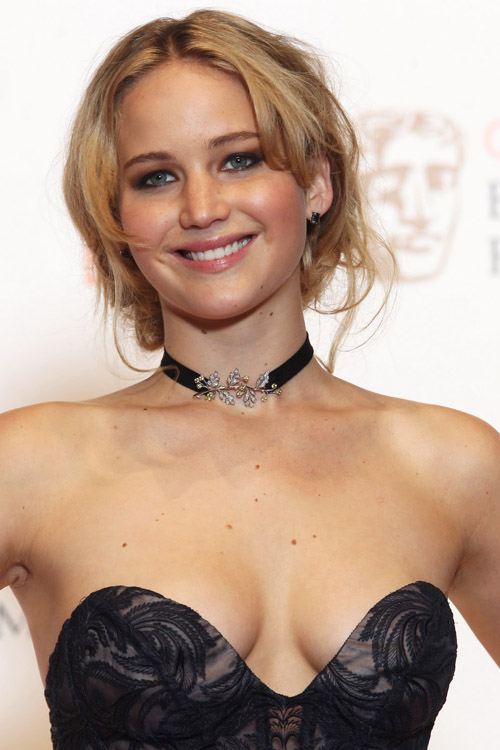 10 Most Beautiful Hollywood Actresses In 2016