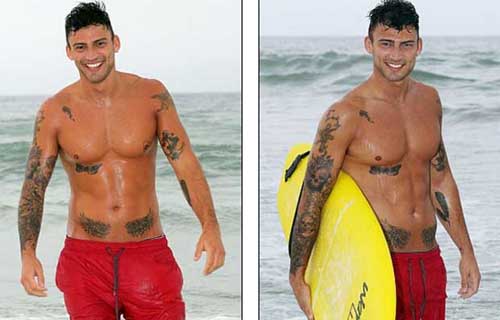 Shirtless Jake Quickenden shows off his muscles as he enjoys the surf ahead of I’m A Celeb stint. It’s said to be one of the most gruelling shows on television but X Factor reject Jake Quickenden is in pretty good shape ahead of his stint on I’m A Celebrity. 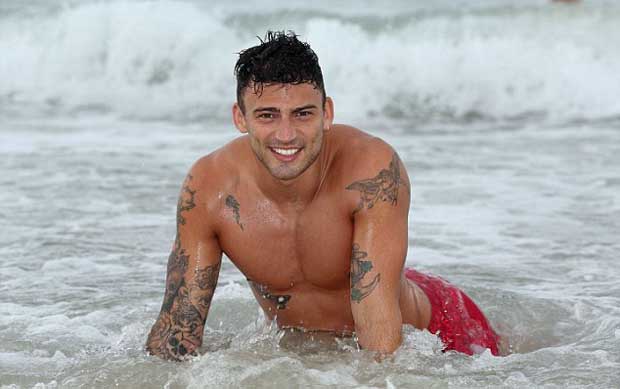 The 26-year-old who is said to be replacing TOWIE star Gemma Collins on the show is preparing to enter the jungle along with former Tory MP Edwina Currie. No doubt he will set some of the other campers’ pulses racing – as he was been busy topping up his tan ahead of the programme. Things like this don’t happen to me. I am just a normal bloke,’ he said. 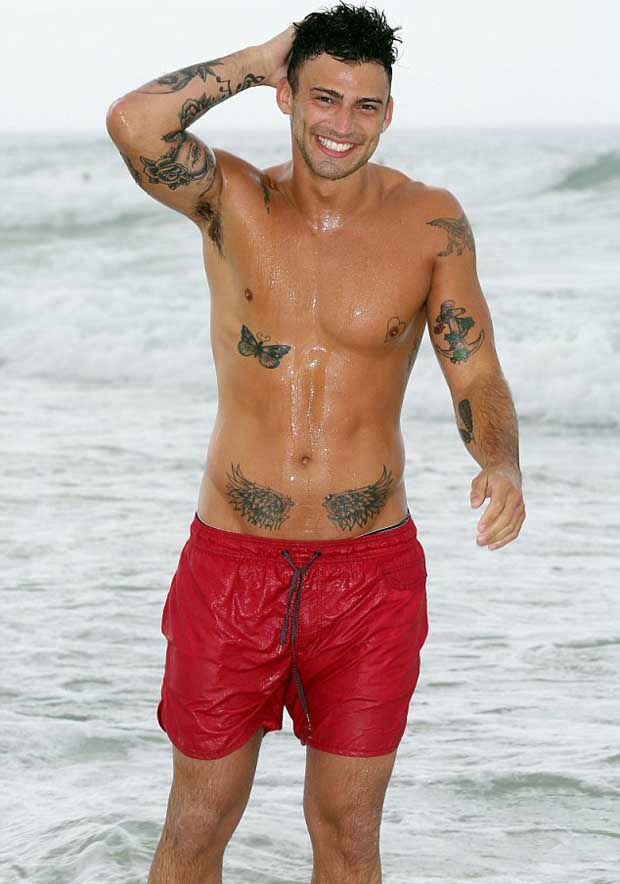 ‘I am going to take this opportunity with both hands. I want to relish everything that is thrown at me. I actually haven’t stopped grinning since I got offered this.’Rumours have been rife about his upcoming appearance ever since he tweeted about how much of a fan he was of the much-loved programme.

On Tuesday, he told his followers: ‘Hank Marvin now could murder some grub.’ He was also pictured relaxing at an Australian hotel earlier in the week which sent Twitter into overdrive. Hopefully, he will be made of sturdier stuff than Gemma, who provided comic relief for viewers in the mere three days she spent Down Under due to her dramatic reactions. 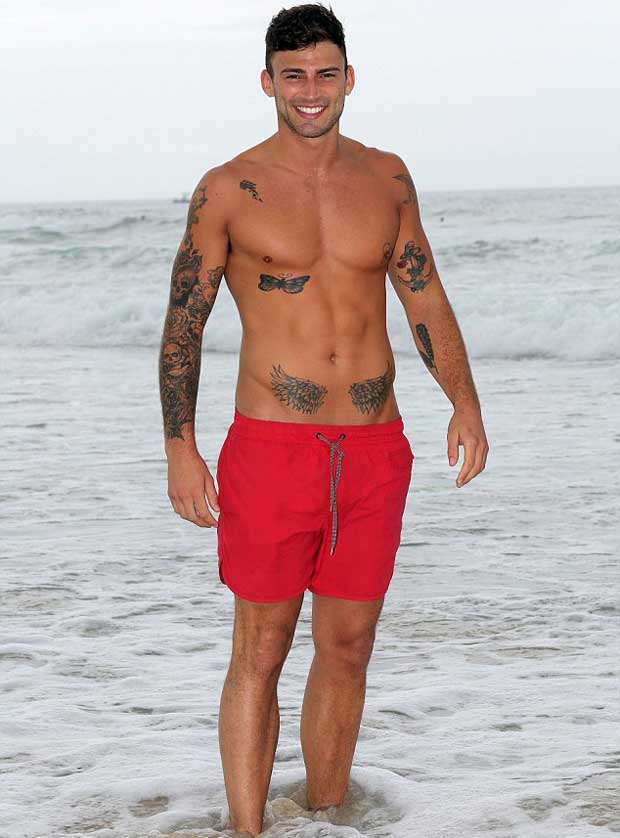 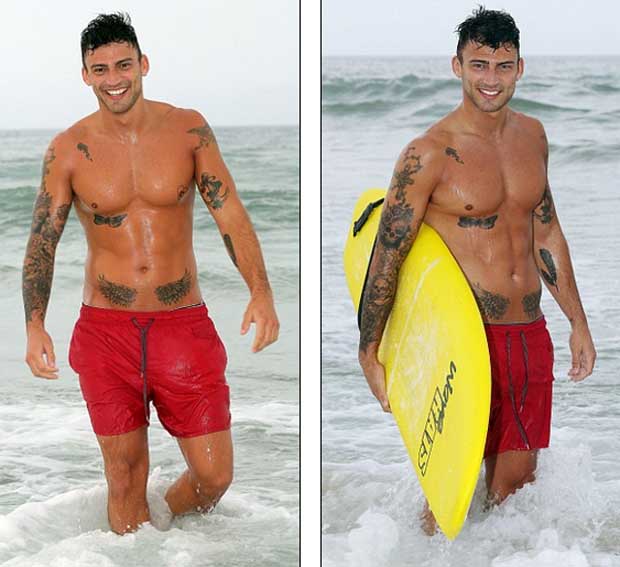 Relationship Tips and Advice for Men