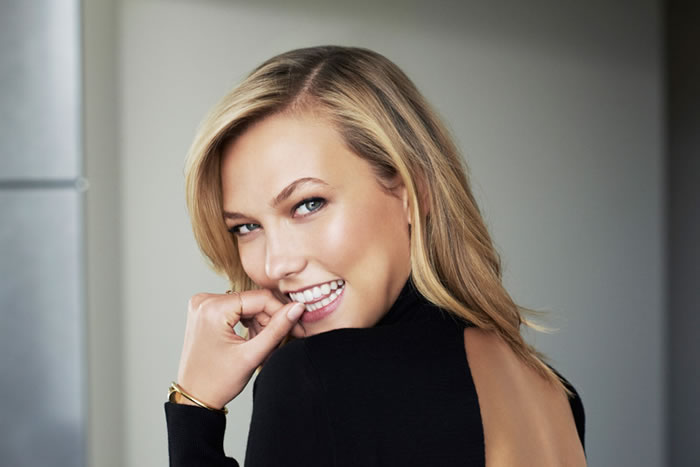 When Karlie Kloss was 13, she was discovered at a charity fashion show in St. Louis. She was encouraged and inspired to model by one of her teachers in Webster Groves Elementary. 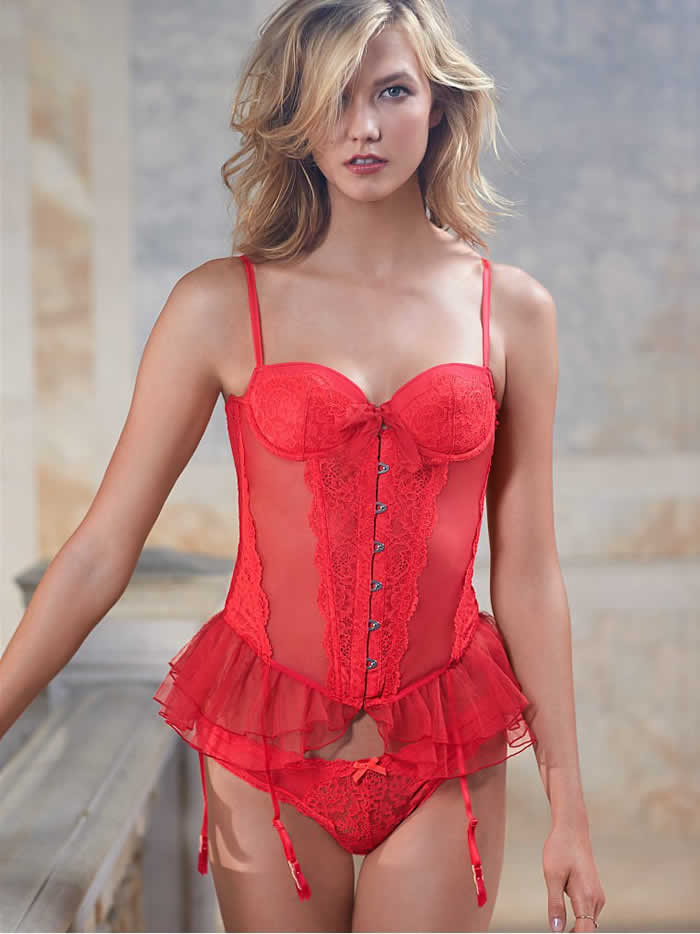 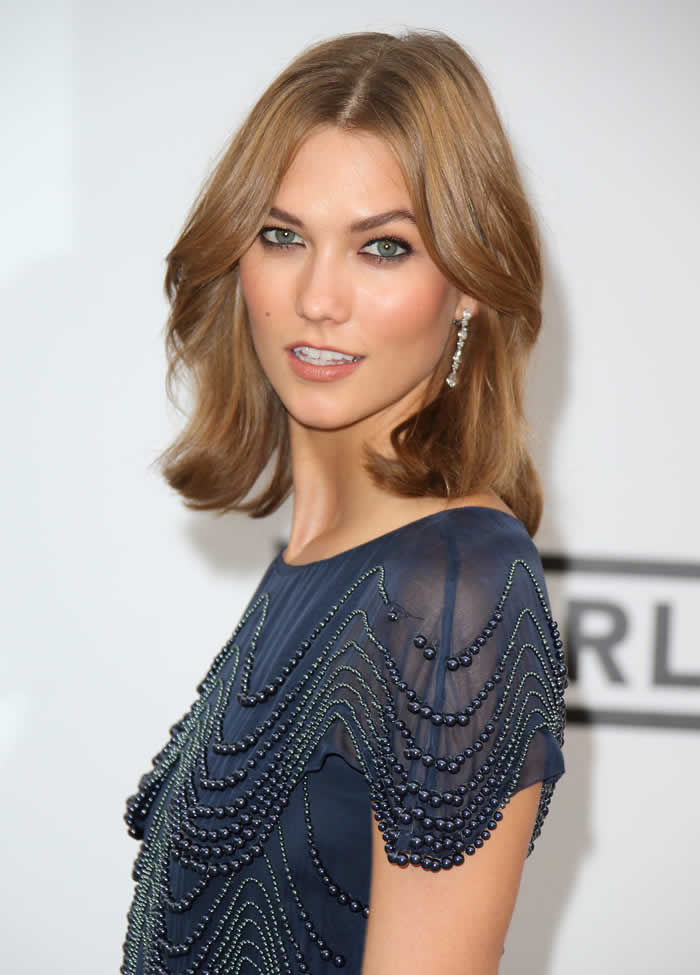 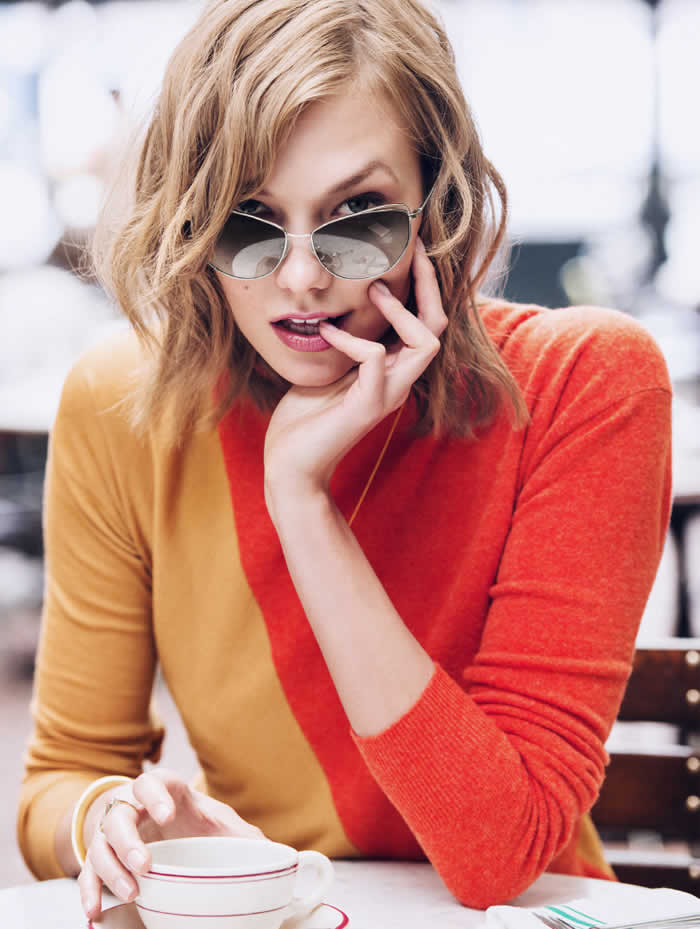 She has walked for numerous designers in New York, London, Milan and Paris, including Calvin Klein, 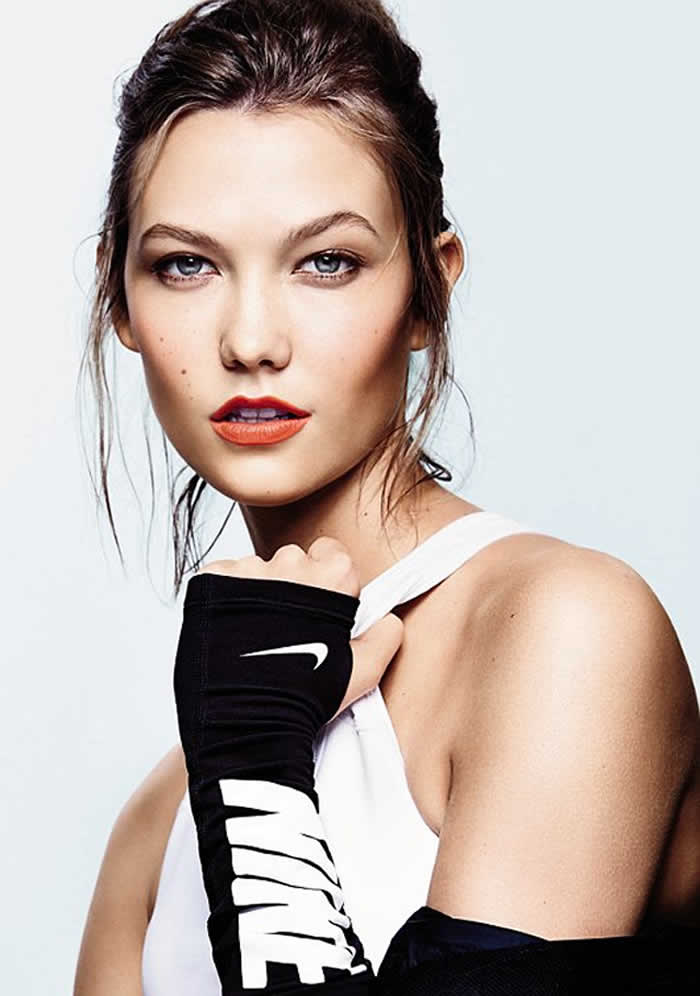 Read More: 10 Most Beautiful Supermodels of 2015 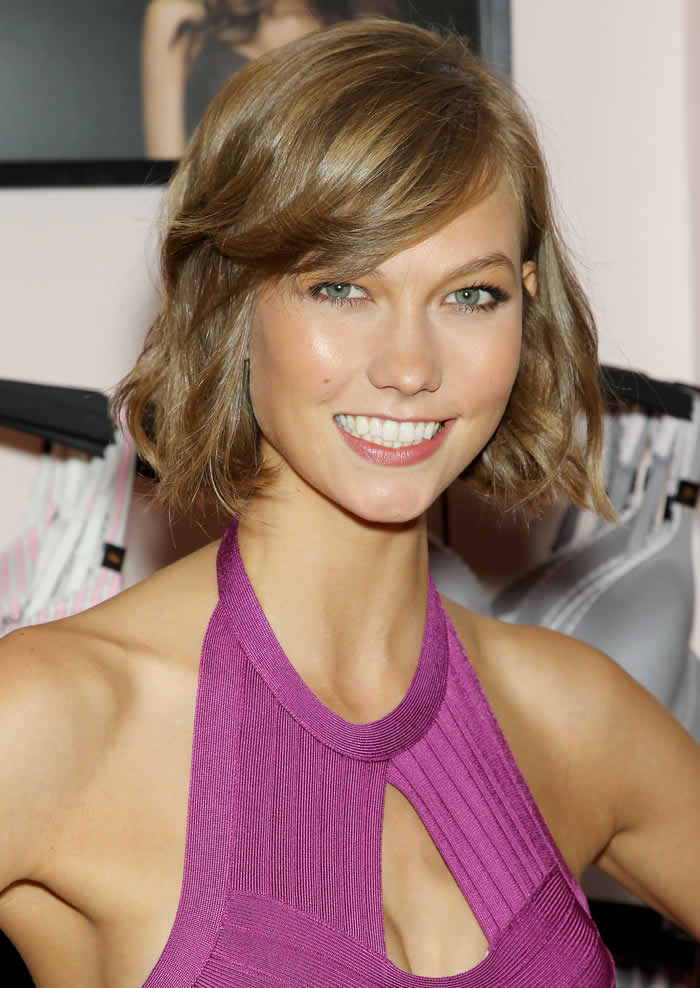 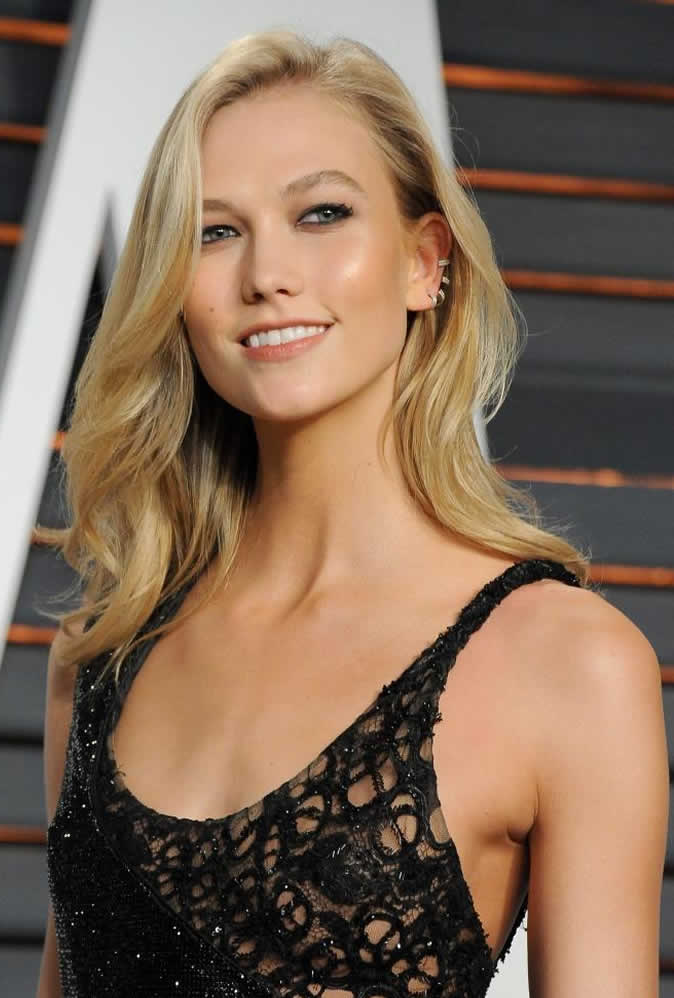 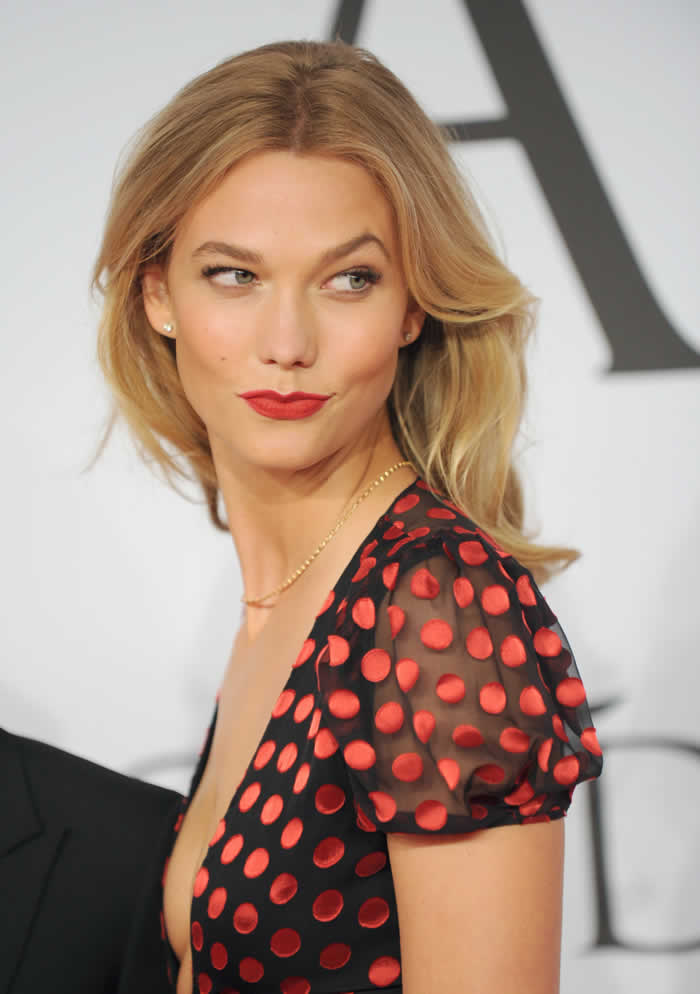 Kloss is ranked 6th on the Top 50 Models Women List by models.com. Vogue Paris declared her one of the top 30 models of the 2000s.