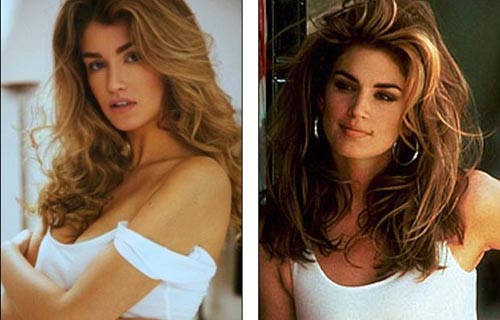 Amy Willerton is the SPITTING IMAGE of Cindy Crawford as she pays homage to supermodel by recreating some of her most iconic looks. During a recent trip to the Sundance Film Festival, Amy Willerton was delighted to be asked if she was related to Cindy Crawford. 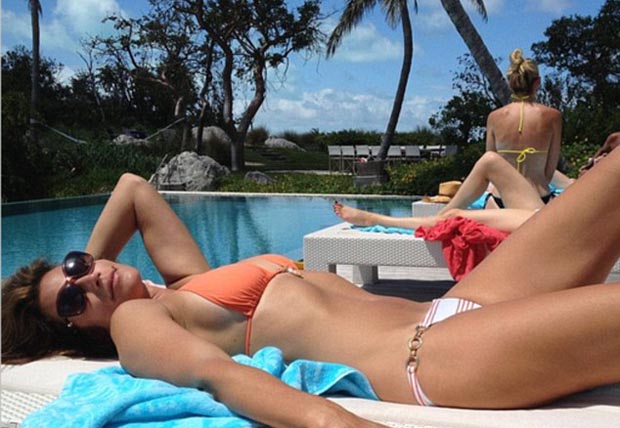 And although there is no link between the 22-year-old British model and the world-famous supermodel who turns 49, the likeness is incredible in Amy’s latest photoshoot. To celebrate Cindy’s birthday, Amy has recreated some of the model’s most famous looks and the similarities are extraordinary. 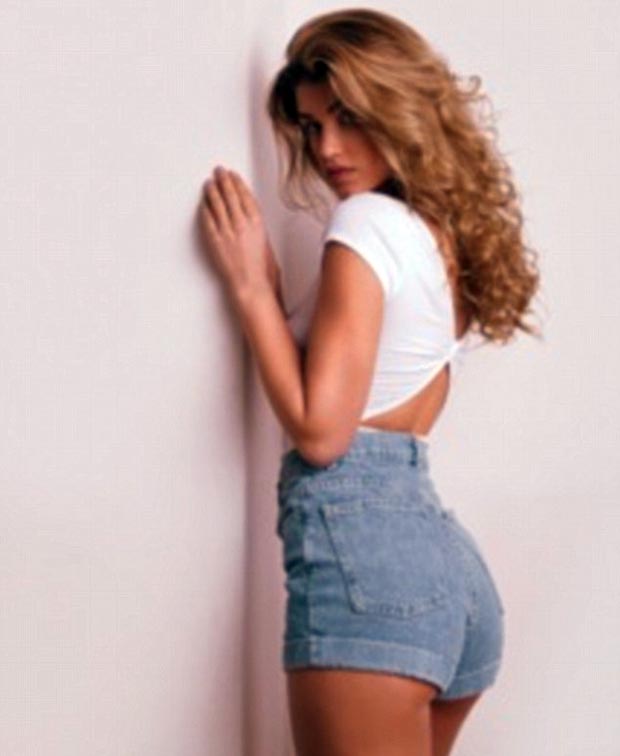 With Amy’s long brown hair, perfectly symmetrical features and slim figure, it’s not surprising that she was mistaken for the star. With her hair in big, bouncy Nineties waves for most of the pictures, all that is missing from Amy is Cindy’s distinctive mole above her lip.

Amy said: ‘It was the greatest compliment but the most bizarre moment for me being asked whether Cindy and I are related. ‘At one point I was asked to provide photographs of my own mother in order for people to believe me. I kept repeating over and over again that I was not a Crawford love child. It made me chuckle, and as her biggest fan I left with the biggest smile on my face.’

Willerton is following in the steps of the supermodel as producers in America have already set their eyes on her. Amy has flown out to America to discuss new opportunities and to film for a new pilot TV show. 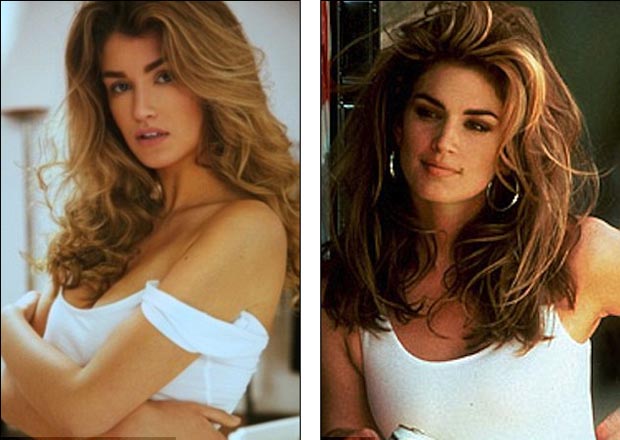 The Hottest Female Action Stars of All Time