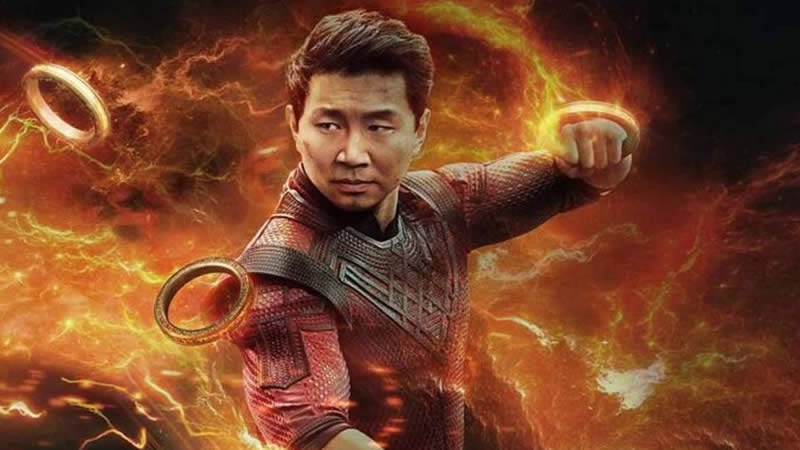 After collecting $35.8 million in its second weekend, “Shang-Chi and the Legend of the Ten Rings” remains at the top of the North American box office.

For the second week in a running, the PG-13 superhero standalone reigned supreme at the box office, with strong ticket sales in the 4,300 theatres where it is presently playing across North America.

As per The Hollywood Reporter, the Simu Liu-starrer has already beaten “Black Widow’s” $25.8 million second-week sales, making it the biggest second-weekend box office performer since the coronavirus outbreak began.

However, compared to its opening weekend performance, “Shang-Chi” suffered a dramatic drop from its $90 million ticket sales. Nonetheless, the film’s total domestic box office earnings of $145.6 million are noteworthy in and of themselves.

“Shang-Chi” has already grossed $257.6 million worldwide, and it is anticipated to surpass $400 million by the end of its theatrical run, according to CNET.

This is wonderful news for the Marvel film, which was only released in theatres, unlike other huge films like “Black Widow,” “Mulan,” and “Raya and the Last Dragon,” which were released simultaneously.

Ryan Reynolds’ “Free Guy” came in second with $5.8 million and finally crossed the $100 million milestones at the domestic box office. After five weeks in theatres, it had a total gross of $101.8 million.

“Malignant,” a Warner Bros. and New Line Cinema film, came in third with a tepid $5.57 million in its opening weekend. It’s worth mentioning that the picture had a day-and-date premiere in theaters and on HBO Max.

In its third week, MGM and Universal’s slasher film “Candyman” came in fourth with $4.8 million. “The Jungle Cruise,” which was in domestic theatres for seven weeks and earned $2.4 million, rounds out the top five.

Oksana Is Saying Mel Gibson Is An Abusive Man