Best known for his hit role as “Horshack” on sitcom Welcome Back, Kotter, Ron Palillo was born in Cheshire, U.S on April 2, 1949.

Film actor Ron Palillo has been working in many supporting roles in television series and has bestowed his voice in many animated series like Laverne and Shirley in the Army, Darkwing Duck, and Rubik, the Amazing Cube. 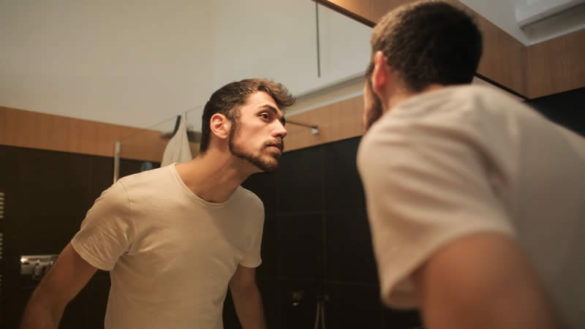 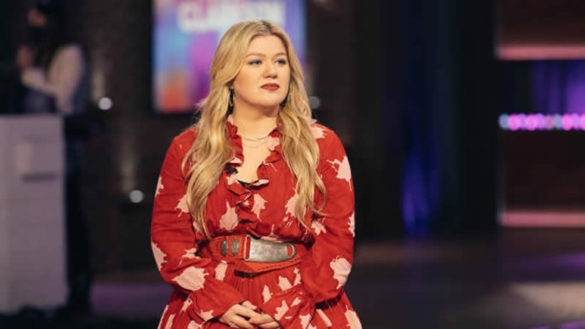 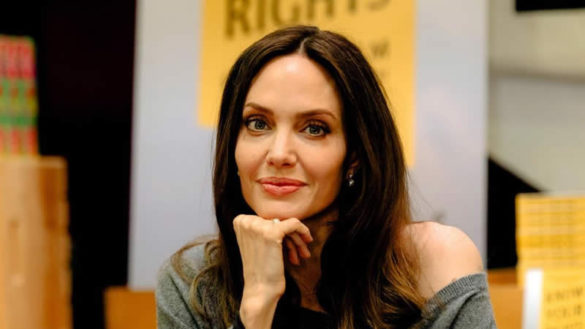 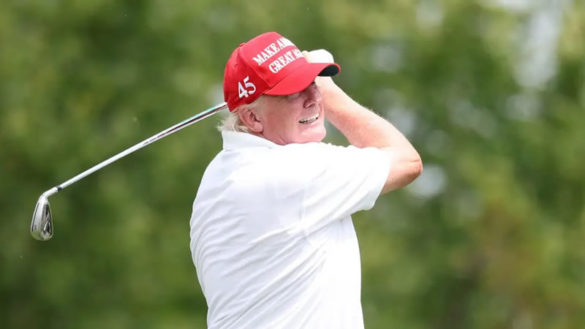 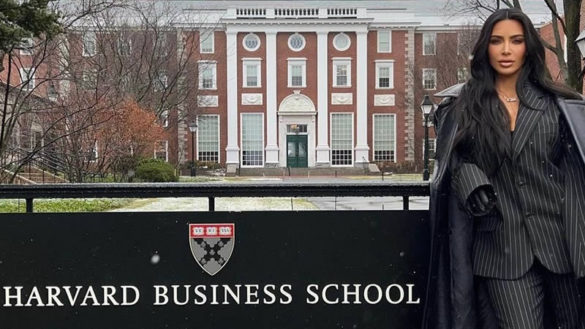