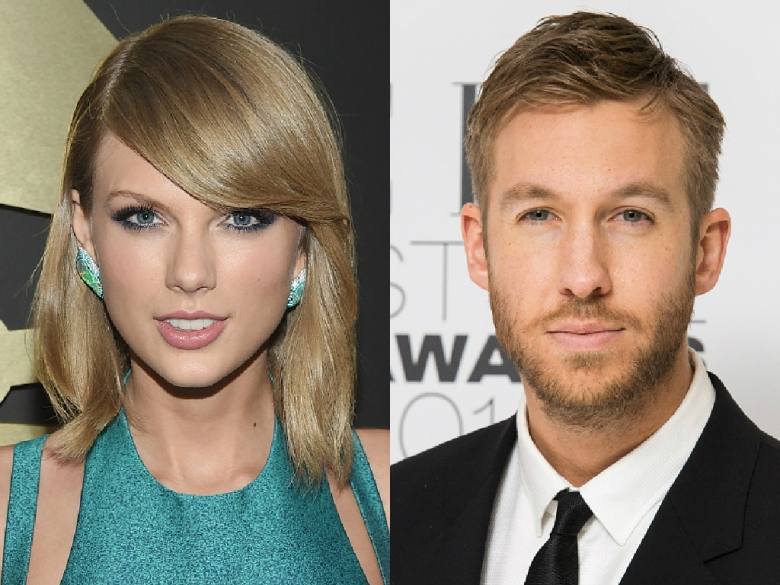 Move over Jay Z and Beyonce—there’s a new highest-paid ccelebrity couple. Forbes reports Taylor Swift and new beau Calvin Harris, a singer/producer, songwriter and DJ, raked in $146 million over the past year. 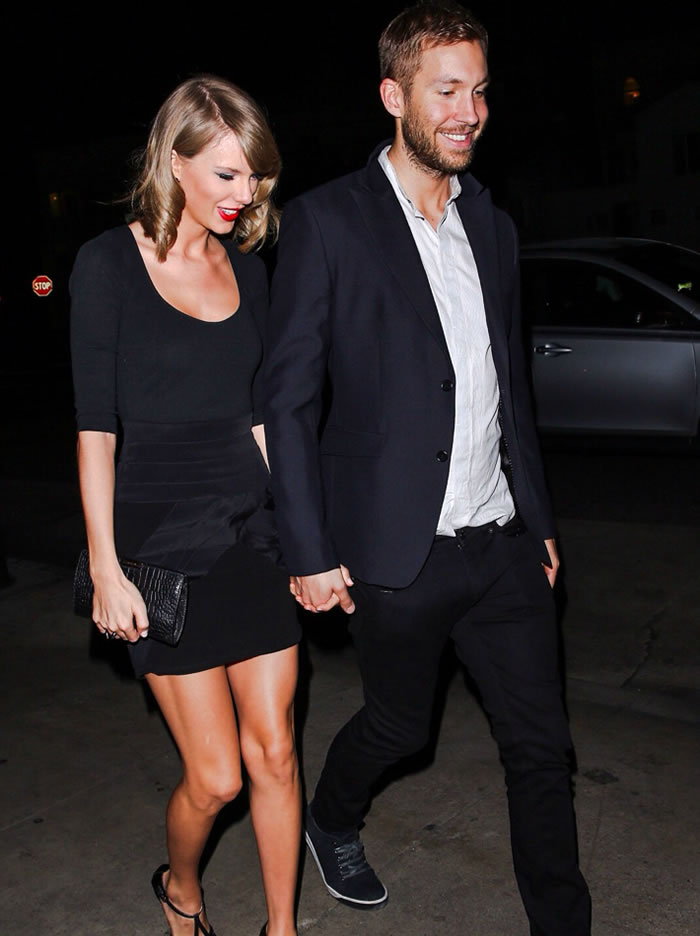 Thanks to Swift’s endorsement deals with the likes of Sony and Keds and Harris’ contracts with Giorgio Armani and Sol Republic, the new couple booted mega-stars Bey and Jay from the top spot on the list. Jay Z and Beyonce weren’t too far behind, though.

According to Forbes, the two brought in $110.5 million over the past year thanks in part to ticket sales from their collaborative On the Run tour. 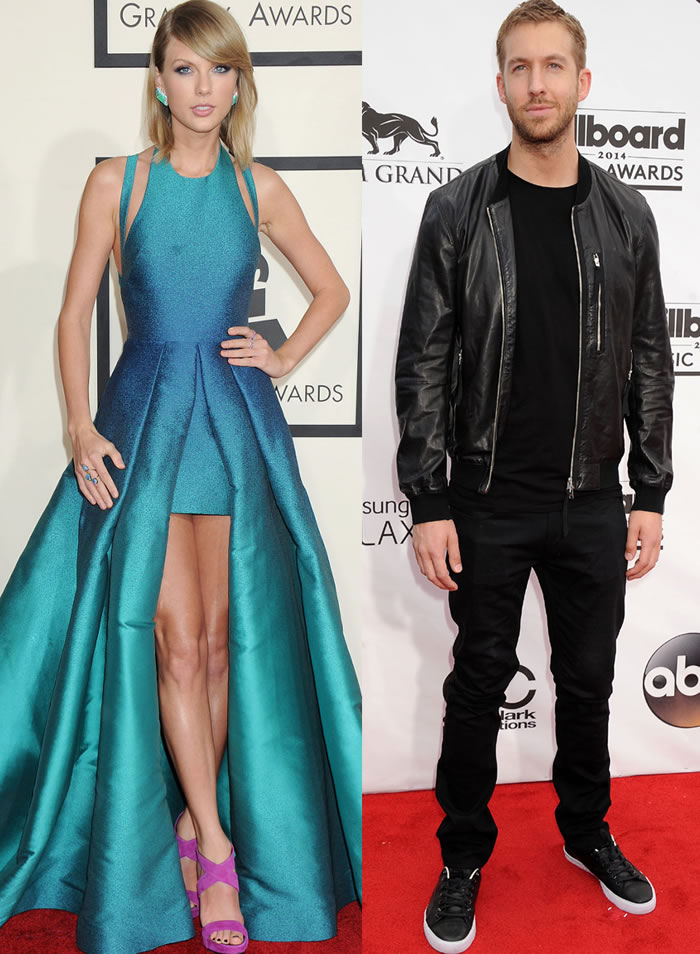 Forbes teased the “world’s highest paid celebrities” as a part of their rollout of the upcoming annual Celebrity 100, which will be published June 29.

On this year’s list, Forbes ranked the world’s highest-paid celebrities by annual income only and there are only three couples—Taylor and Calvin, Jay and Beyonce, and Miranda Lambert and Blake Shelton—where each person made the list.