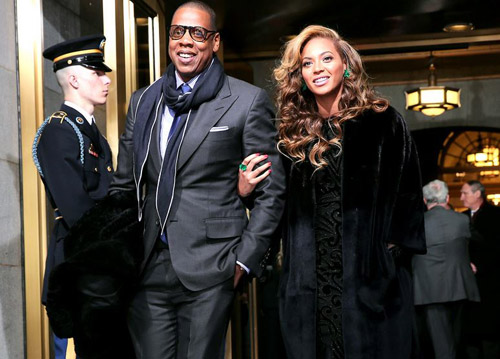 And if that’s not amazing enough, when celebrities end up in relationships, the result is typically an extremely powerful, uber-famous and insanely wealthy super-couple. Almost exactly one year ago today, we published our first annual list of the richest celebrity couples in the world and we are very excited to release the results for 2013. Keep reading to find out which couples topped the list and which dropped off completely!

Unfortunately, in the last twelve months we saw the disintegration of many celebrity couples most notably Tom Cruise/Katie Holmes, Robert Pattinson/Kristen Stewart, Ashton Kutcher/Demi Moore, Heid Klum/Seal and shockingly Danny Devito/Rhea Perlman. On the bright side, the celebrity couples that managed to stay together seemed to have earned more money in the last year than ever before.

A good example of that would be Janet Jackson’s marriage to Arab billionaire Wissam Al Mana. Wissam was famous throughout the world, especially in the fashion industry, well before he began dating Ms. Jackson. Finally, we decided it was only fair to include a handful of non-Hollywood celebrities like Bill and Hillary Clinton who are clearly both extremely famous and insanely wealthy.

They began dating in 2006 after Francois’ long term relationship with super model Linda Evangelista ended. He got Salma pregnant in 2007 but they did not marry until 2009. Salma is no slouch herself when it comes to finances, coming to the marriage with a very respectable $85 million net worth. But obviously Francois’ billions are what put them over every other famous couple in the world. Which couple came in second place? Keep scrolling to see our list of the richest celebrity couples in the world for 2013!

The Richest Celebrity Couples In The World: