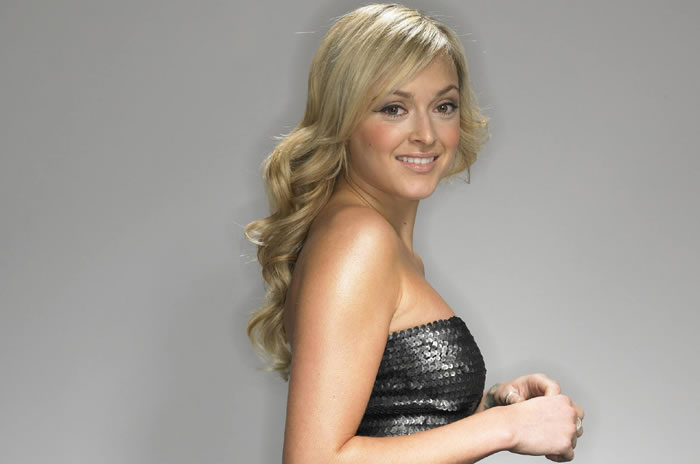 Born Fearne Cotton has an estimated net worth of $4 million. Cotton,   best known for presenting a number of popular television programmes  including Top of the Pops and the Red Nose Day telethons is an English television and radio presenter. 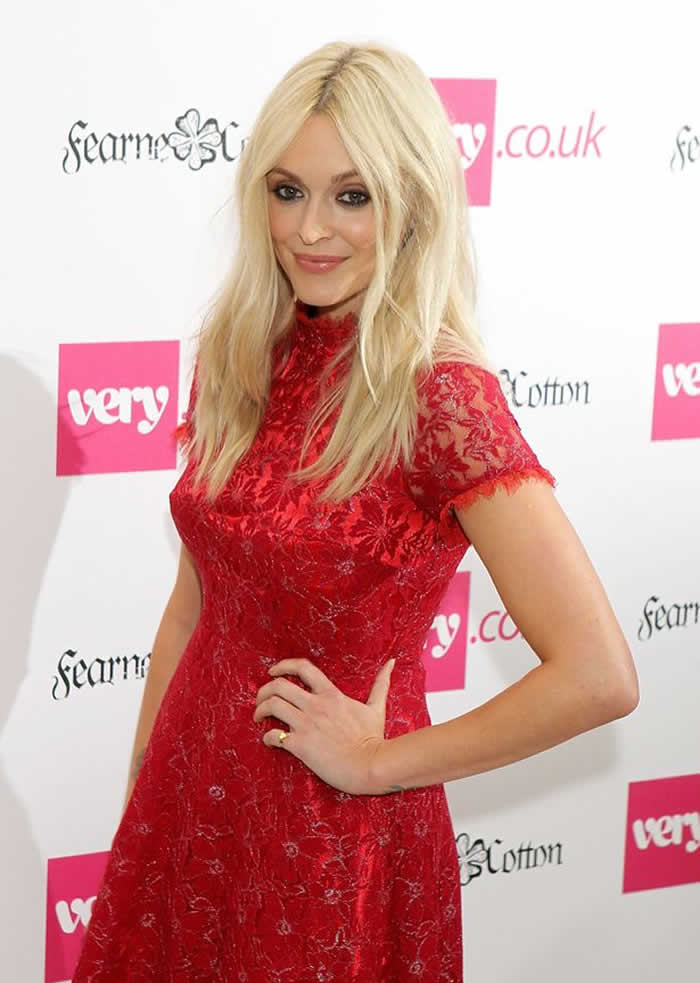 She accumulated her net worth from her works as television and radio presenter. She began her presenting career in 1996 at the age of 15 as presenter of the children’s show, The Disney Club.

She went on with her other projects with CITV, including Draw Your Own Toons and Mouse in 2000. 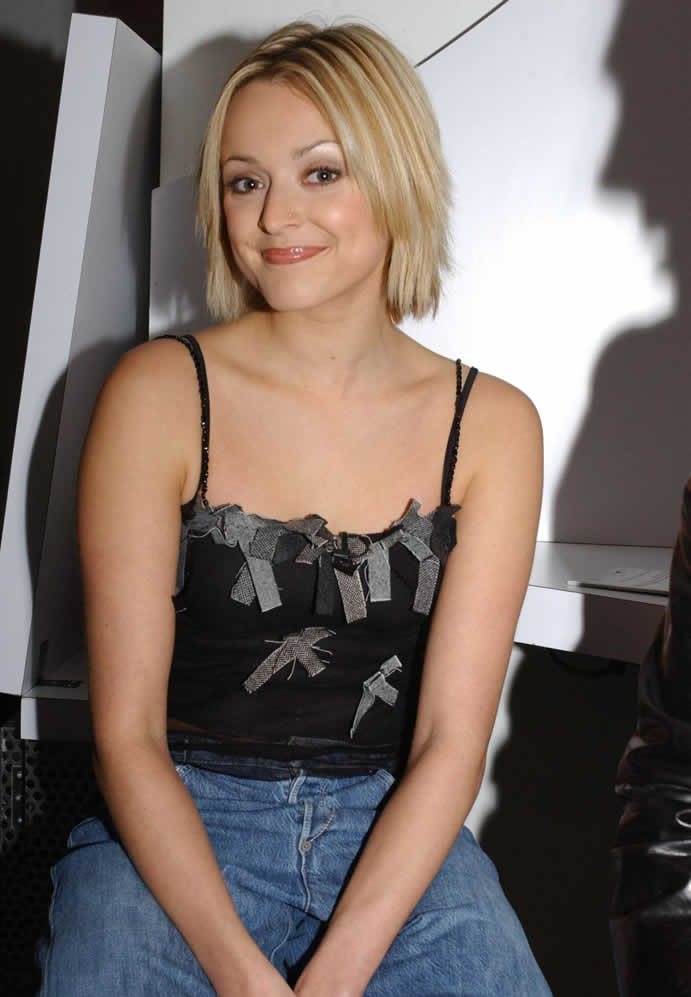 She was also presenter of the following show: CBBC’s  children’s science programme Eureka TV in 2001,

Finger Tips from 2001 until 2003 and  co-presenter on CBBC’s Sunday morning show, Smile and on The Saturday Show. In 2007, she  hosted the The X Factor spin-off program, The Xtra Factor on ITV2. 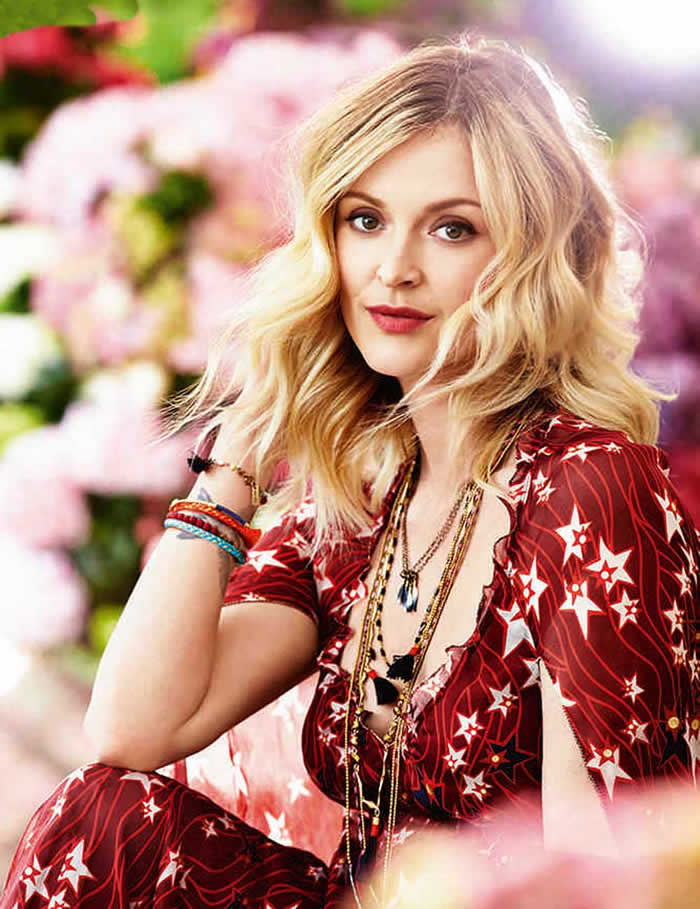 Beginning 2008  she has  appeared as a team captain on the ITV2 comedy panel show Celebrity Juice alongside host Keith Lemon and fellow team captain Holly Willoughby. 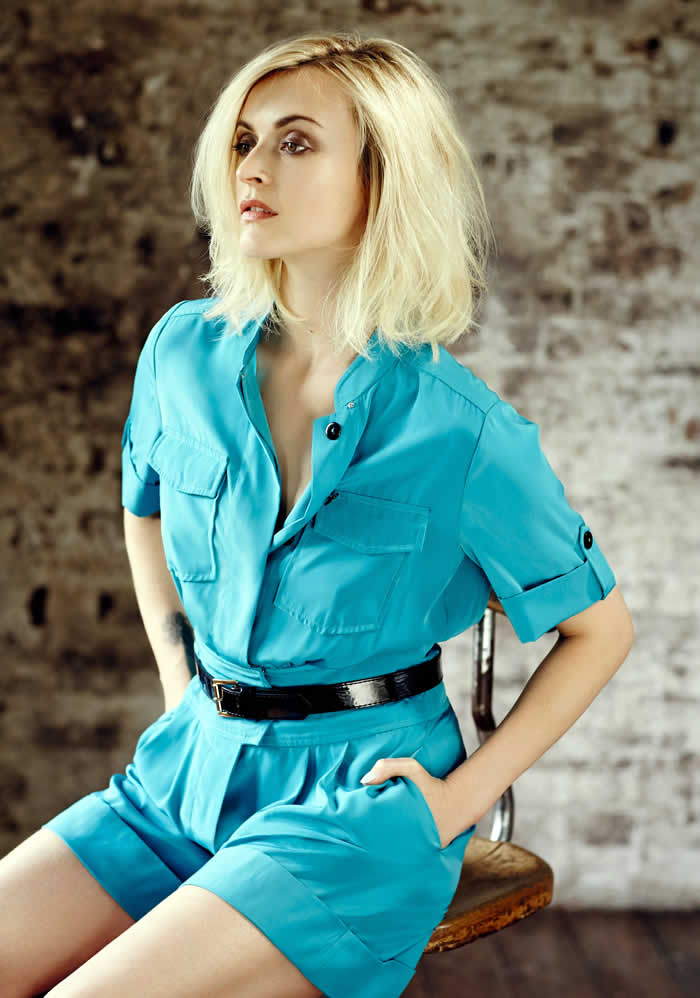