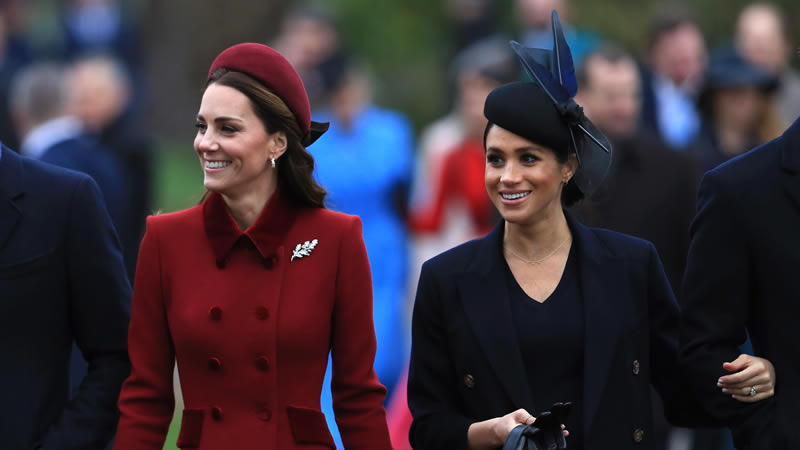 An expert believes Meghan Markle’s intentions behind marrying Prince Harry was only to shoot for the title of Queen and becoming a Duchess, under Kate Middleton, became alleged degradation.

This claim was brought forward by famed author and journalist Tom Bower. In his opinion piece for The Sun he admitted Meghan Markle was aiming for the title of the Queen of England and even accused her of marrying Prince Harry for fame and press.

The journalist also admitted, “Like a Hollywood diva, she has cursed those who don’t understand that being the Duchess of Sussex was not enough. Walking in procession behind the other royals, especially Prince William and Kate, was demeaning.”

He even notes, “She wanted to be the Queen of England. All those Britons who stood in her way are accused of sexism and racism. The question is whether Meghan ever intended to stay in Britain. Did she honestly want to sacrifice her Californian lifestyle and serve as a member of the Royal Family in rainy Britain?”

Mr. Bower even wonders if Meghan’s intentions were only to “use the marriage and title as a stepping stone to further her ambitions in the sunshine?”

He concluded by saying, “Convinced of her own greatness, Meghan thinks she has, for years, been the victim of plots to destroy her destiny. While others shone in leading roles, Meghan had bit parts.”

Surrogacy can cost upwards of $150,000 – here are the hidden costs to save for