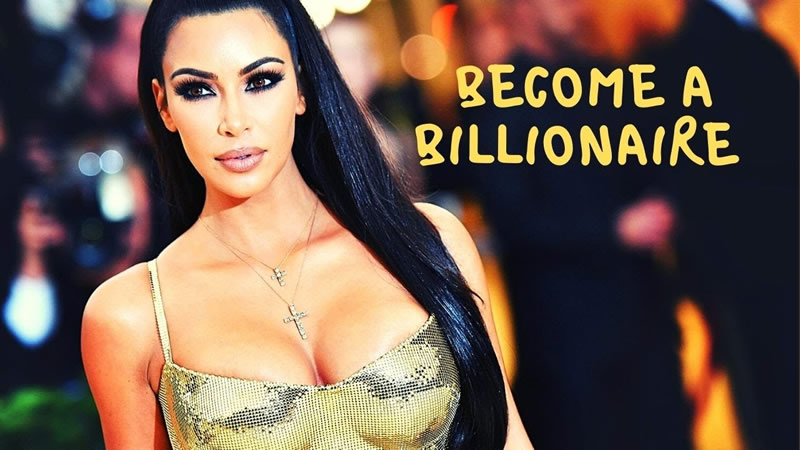 Kim Kardashian once told her daughter North West, “Mommy has so many talents I can’t even begin to name them.” And now she can add billionaires to that list.

Nearly five years after her first Forbes cover, the Keeping Up With the Kardashians star earned a new accolade on Tuesday, April 6 when she was included on Forbes’ prestigious World’s Billionaires List for 2021, joining the likes of Jeff Bezos, Elon Musk, Bill Gates, Miuccia Prada and Oprah Winfrey.

As a result of the esteemed ranking, the magazine estimated, according to its calculations, that the 40-year-old mom of four is worth $1 billion. Having started out as a stylist and TV personality, the mogul can credit her eponymous KKW Beauty brand and 2019 launch, SKIMS, along with other profits and investments for getting her to 10 figures, according to Forbes.

In addition to her cosmetics and shapewear, Forbes also noted Kardashian’s California properties and Keeping Up With the Kardashians money as other sources of her fortune.

Plus, there’s the phone game she launched in 2014. Two years later, Forbes estimated it had since generated $160 million in revenue, $45 million of which went to Kardashian. However, the magazine did not include the game’s most recent earnings. Forbes did estimate she has earned at least $10 million pretax since 2012 from sources like the TV show, game and endorsements.

While Kardashian has not yet commented publicly on her newly minted billionaire status, she’s not the only one in her family to make the list. Kanye West, who she was married to for nearly seven years before filing for divorce in February, is ranked higher than his famous wife on the list with a $1.8 billion net worth.

Meghan Markle bashed for stepping on Kate Middleton’s toes: ‘But I deserve to be Queen!’