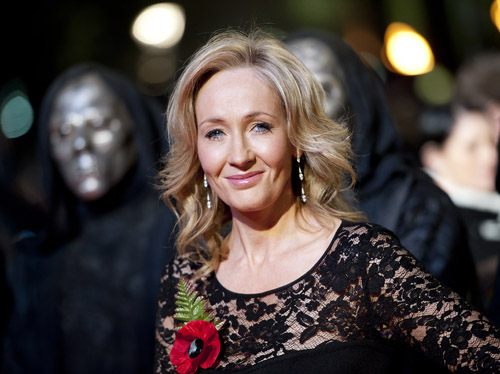 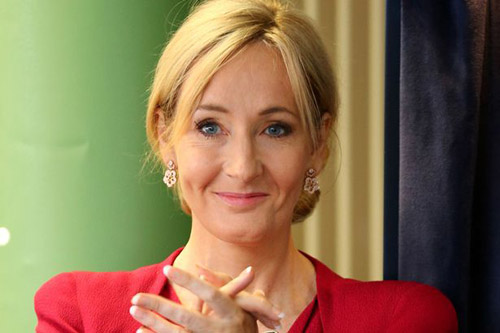 Everyone have must heard about the famous series of book Harry potter, the writer of this series is J.K Rowling. She has become so famous due to this book.  Her real name is Joanne Rowling but her pen name is J.K Rowling. She was born on 31 July 1965 in England. She belongs to a lower class family but the turning point in her life was when she wrote harry potter series and became very rich and gained much popularity.  All we know about her is she is a single parent and lives in Edinburgh and in 1999 the three series of harry potter became the New York best sellers. The response from the entire world was over whelming. On 26 December2001, she again got married with a doctor named as Neil Murray and lives in Scotland.

This couple has two children and she has a daughter from previous marriage. She has a good family life now.   When the fourth edition of harry potter hit the market, the book became the fastest selling book and the writer was known all over the world.  She has a disturbed family life, she used to teach English in the university where she met a professor and married him. She has a daughter but after couple of years, marriage became over. She then moved to Edinburgh where her sister was already living.  She than started writing but the initial phase was difficult as she was rejected many times.  She became famous day by day.

In 2000, she earned almost $480 million from the first three editions and the book was printed into 35 different languages, the book become so famous among adults and children. After that,the other entire book became a huge success all the books gotprinted in different language and did a great business.  No one knows how much actually did J.K Rowling earned from the books but on the record, she has earned almost $93.5million. This was the time when the movie also came and did it a huge business. All the movies did a great business on the box office and all the credit goes to the writer who has written the story so well.

The harry potter series was the great success for the writer, the series is ended but the writer is still working on other books. The first book of the writer was for adults named as the casual vacancy came into market last year in September, it also became a huge success, but many writers called it a dull and boring book.  The review in the telegraph made the writer happy and review gave three stars out of five. In the year 2013, the writer started writing on a new Genre, which was the crime fiction.

The novel got published by the name of Cuckoo calling in the start the sales were good but during time it became slow. The novel had good reviews from other writer.  After the book was release the writer interview was in the magazines and it says that she has written this novel which no expectations and she wants to get just feedback about the new genre she has choose.

This was the year of success for J.K Rowling; she announced that she is doing a film with Warner Bros. the film story is based on the textbook named as “Fantastic beasts and where to find them”.  On one of the forum it was told that the movie is not a sequel of harry potter but has similar idea like witches and wizards. The great writer is also working on another harry potter book and she has also told her fans that this time she is going to write an encyclopedia of harry world and the money will go to charity. 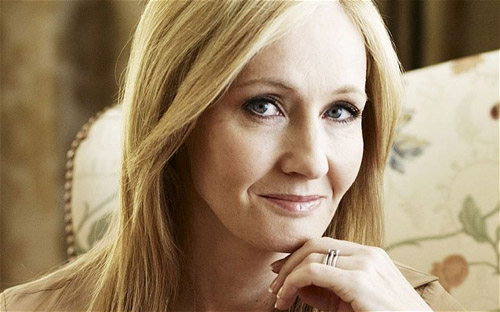 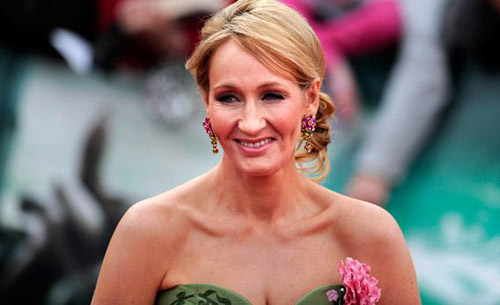 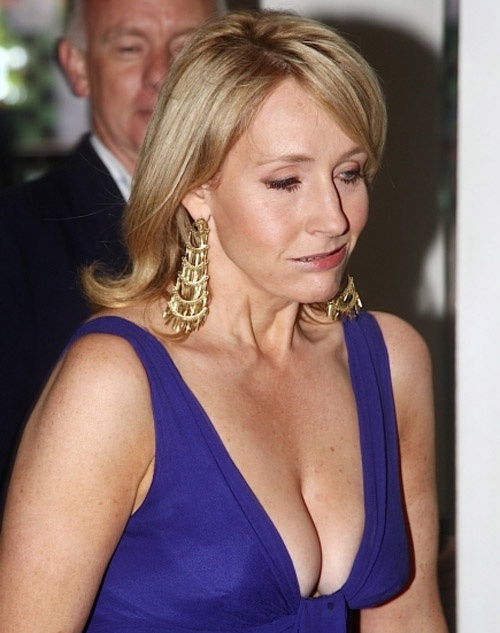 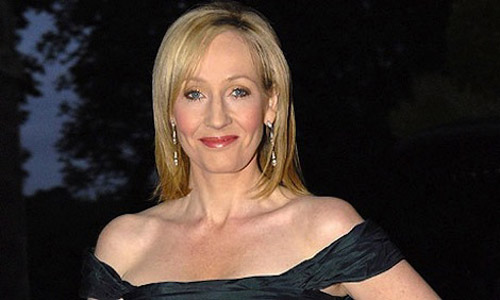 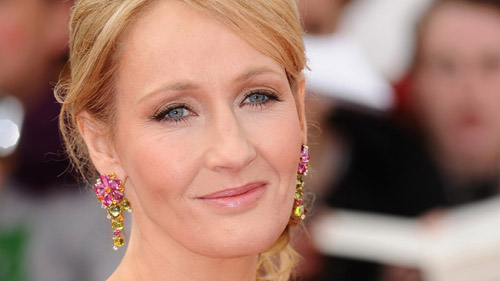 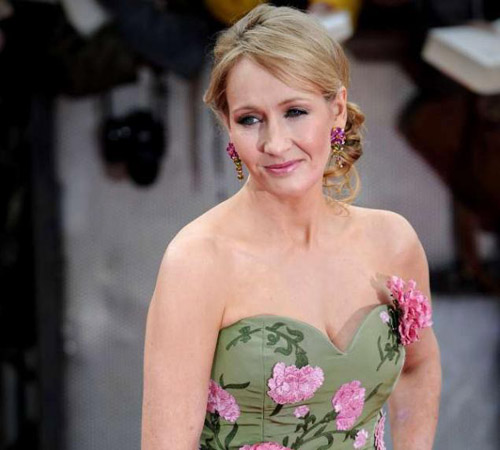 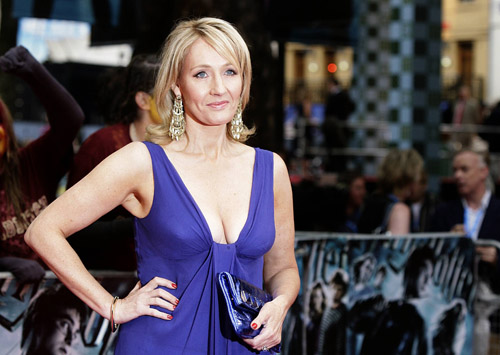 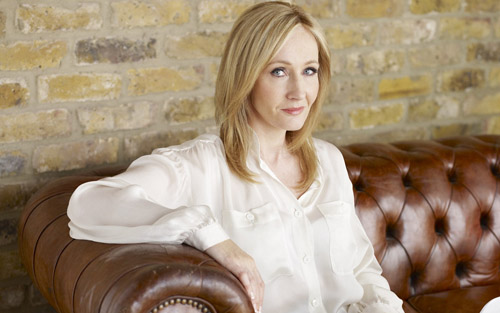 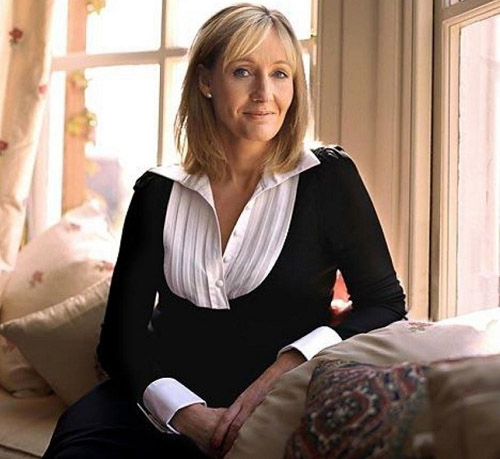 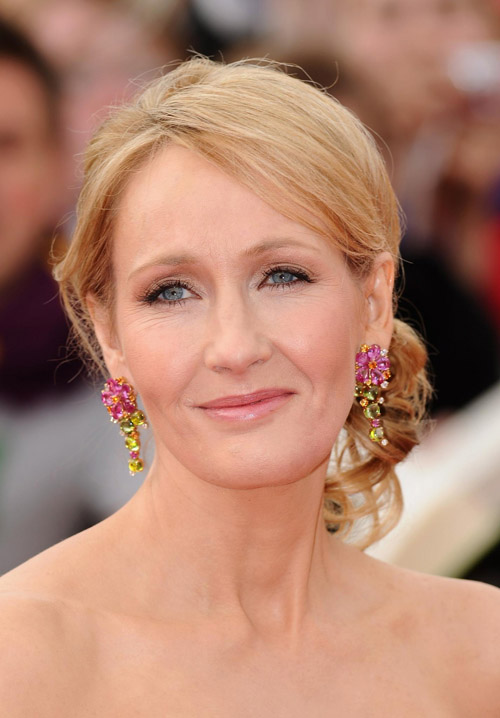