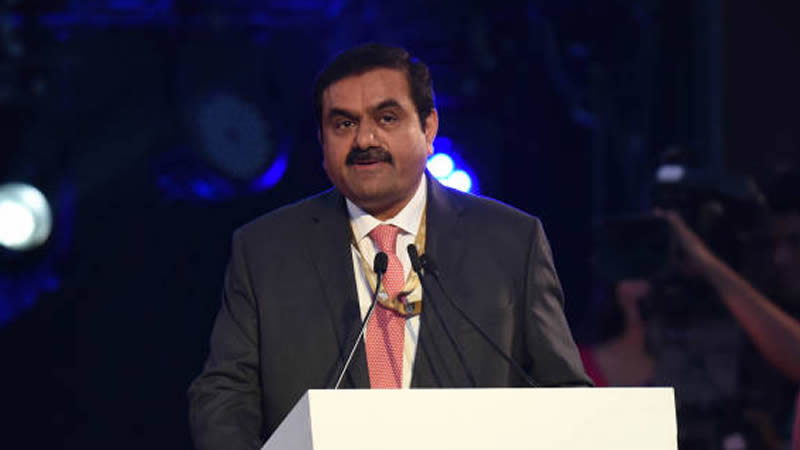 Gautam Adani, a coal billionaire, has risen to become the world’s, fifth-richest man.

According to the Forbes real-time billionaires list, the 59-year-old Adani Group chairman has passed investor Warren Buffett ($121.9 billion), bringing his net worth to $122.2 billion.

India’s Adani Group is the country’s largest privately held thermal coal producer and trader. It is also the largest port operator in the country. According to Forbes, there are just four persons in the world who are wealthier than Adani.

Top 10 billionaires in the world

Adani has now overtaken fellow Indian Mukesh Ambani in the battle of fortunes with this latest achievement. Adani made his debut on the list of the world’s centi-billionaires earlier this month.

According to the Bloomberg Billionaires Index, his overall net worth has risen to $105 billion, compared to $100 billion Ambani.

Facts and figures to help you put this story in context.