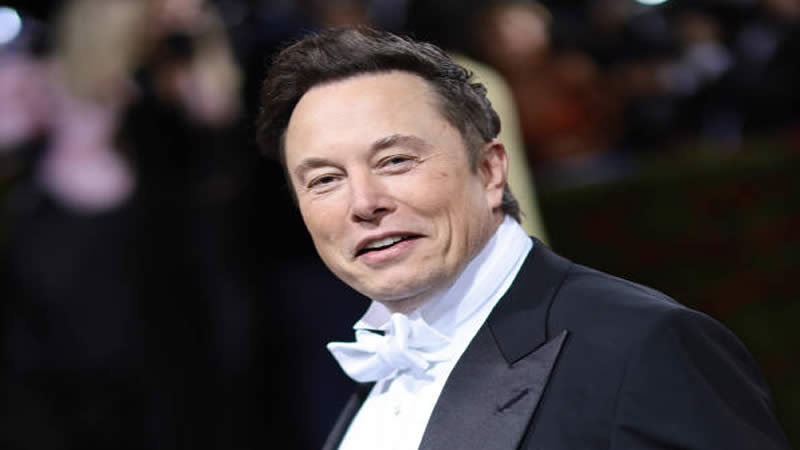 While employees in China will ‘burn the 3 am oil,’ the CEO of Tesla and SpaceX stated that people in the United States are ‘trying to avoid going to work at all.’

Musk went on to say that he expects some “very strong companies” to arise from China: “There are just a lot  people in China who strongly believe in manufacturing.”

In an interview published this week, the billionaire told the Financial Times about China’s work ethic: “They won’t just be burning the midnight oil. They will be burning the 3 am oil.

“They won’t even leave the factory type of thing, whereas in America people are trying to avoid going to work at all.”

Musk made the comment after being asked which electric-vehicle startups he is most impressed with right now.

Musk told Bloomberg in 2018 that he slept on the floor of his Tesla factory during the Model 3 car’s production, which he described as “hellish.”

Musk told the outlet: “I wanted my circumstances to be worse than anyone else at the company. Whenever they felt pain, I wanted mine to be worse.”

It comes after reports that workers at Tesla’s Shanghai Gigafactory were required to sleep overnight when production resumed after a three-week hiatus.

According to New York Post, a memo distributed to employees stated that each worker would be expected to work 12-hour shifts with one day off. In addition, they would be given a sleeping bag and an air mattress.

It comes after Musk insisted that if he were in charge, he would overturn Donald Trump’s Twitter ban, calling the original decision to ban Trump in the aftermath of the Capitol insurgency a “morally bad decision and foolish in the extreme.”

Speaking at the FT Future of the Car conference, Musk added: “I do think it was not correct to ban Donald Trump.

“It alienated a large part of the country and did not ultimately result in Donald Trump not having a voice. He is now going to be on Truth Social.

“So, I think this may end up being frankly worse than having a single forum where everyone can debate. I guess the answer is that I would reverse the permanent ban.”

Musk was responding to a question about Twitter’s policy on permanent bans, which he said should only be used in severe cases.

Adele, Rich Paul Share Adorable Photos As They Bought Their First Home Together After Dating For A Year

Montana Fishburne to release her sex tape next month