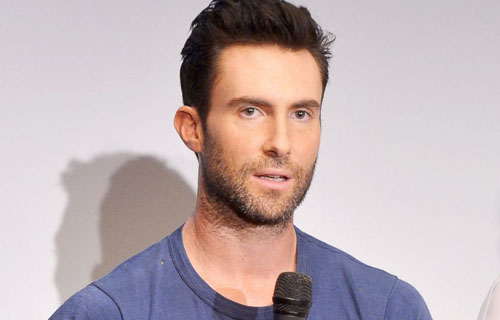 Adam Noah Levine is an American singer, songwriter, multi-instrumentalist, and actor. He is the lead vocalist for the Los Angeles pop rock band Maroon 5.

Born and raised in Los Angeles, California, Levine began his musical career in 1994, when he co-founded the alternative rock band Kara’s Flowers, of which he was the lead vocalist and guitarist. The band split up after their only album, The Fourth World (released in 1997), which did not gain popularity. 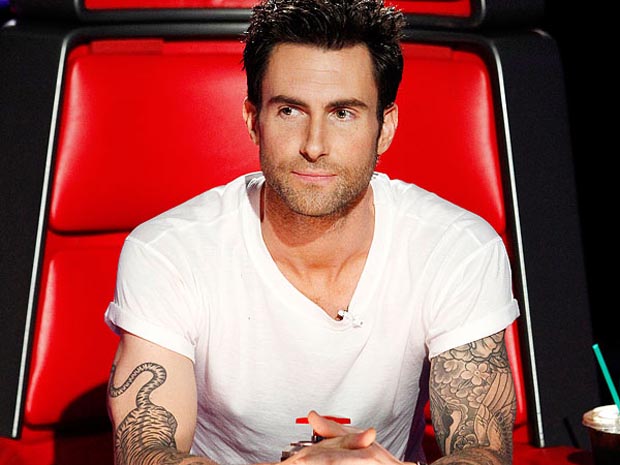 In 2001, the group was reformed – with guitarist James Valentine joining the line-up – and began a new, musical chapter, changing their name to Maroon 5. In 2002, the band released their first album, Songs About Jane, which went multi-platinum in the US. Since then, they have released four more albums, It Won’t Be Soon Before Long (2007), Hands All Over (2010), Overexposed (2012) and V (2014). As part of Maroon 5, Levine has received three Grammy Awards, two Billboard Music Awards, two American Music Awards, an MTV Video Music Award and a World Music Award. 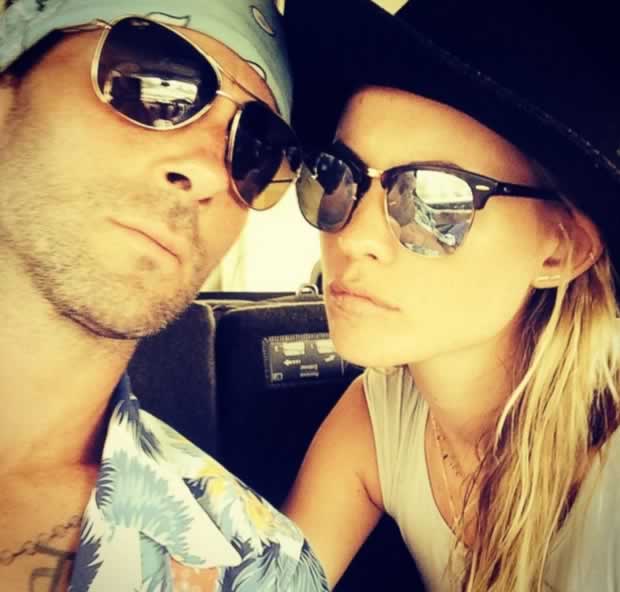 Adam Levine may have built up quite a prolific brand for himself in recent years as the singer of Maroon 5, a twice-winning coach on the ratings hit ‘The Voice,’ a designer of his own clothing line for Kmart and the purveyor of his own his-and-her fragrances. But he got a head start as the son of Fred Levine. 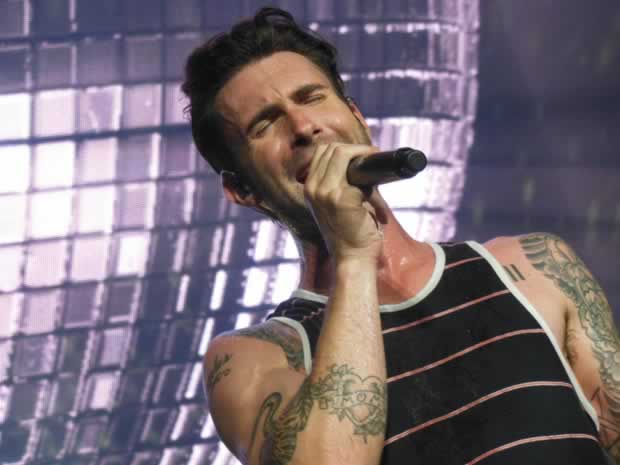 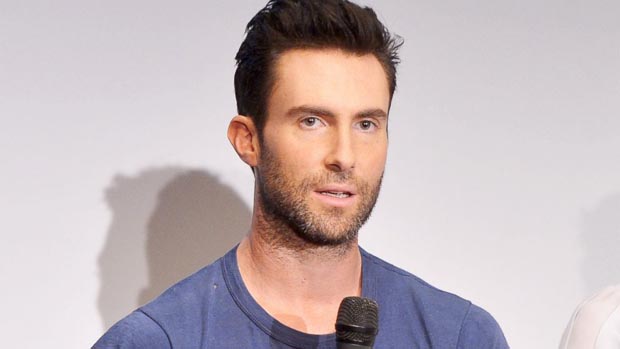