Pamela Denise Anderson was born on July 1, 1967 to a working class family in British Columbia. After high school, she worked as a fitness instructor until she was “discovered” at a Canadian football game. Pamela Anderson, wearing a form fitting Labatt’s tee shirt, was broadcast over the stadium’s giant screen. She was then hired by Labatt’s to appear in their advertisements.

An offer from Playboy soon followed. She would go on to appear in five more issues of the magazine.

Pamela Anderson parleyed her modeling success into a series of bit parts on television programs. She got her first big break in 1991 as the “Tool Time Girl” on the sitcom Home Improvement. While there, she attracted the attention of casting agents from Baywatch, who were looking to replace Erika Elaniak, the shows then current blonde bombshell. The hour long show portraying the lives of Malibu lifeguards was a nearly plotless vehicle for semi nude video montages and the critics panned it accordingly. However, fueled by frequent shots of the voluptuous Anderson, the show became the highest rated program worldwide.

Pamela Anderson’s television success did not transfer well to the big screen. Despite mass publicity, including an appearance by Anderson at the Cannes Film Festival clad in a skintight cat suit, her first effort, Barb Wire, was both a critical and commercial failure.

Pamela Anderson returned to television as the executive producer and star of V.I.P, in which she plays the owner of a bodyguard agency staffed exclusively by models. The series remains a success in syndication.

Pamela Anderson’s 1995 marriage to Motley Crue rocker Tommy Lee captured persistent media attention. They couple had two children, Brandon Thomas and Dylan Jagger. However, the marriage was continually fraught with controversy, including an incident in which stolen honeymoon tapes of the couple having sex were broadcast over the Internet. The marriage ended in divorce in 1998 after Lee was arrested and convicted for spousal abuse.

In March of 2002, Pamela Anderson went public with the news that she has hepatitis C. She claimed she contracted the disease by sharing a tattoo needle with Lee. The personal tragedy failed to derail Anderson’s year long romance with rapper Kid Rock (a.k.a. Robert Ritchie). The two married on July 29, 2006, on a yacht near St. Tropez France. In November 2006, it was announced that Anderson miscarried. A few weeks later, she filed for divorce from Kid Rock, citing irreconcilable differences.

That same month, Pamela made headlines when she appeared in the mockumentary hit, Borat: Cultural Learnings of America for Make Benefit Glorious Nation of Kazakhstan starring British comedian, Sacha Baron Cohen. In the film, Pamela played herself in what appeared to be a real life botched kidnapping. Audiences debated whether or not the appearance was planned or a surprise. Pamela refused to comment, but told MTV that Cohen was “such a nice guy.” The film was nominated for both an Academy Award and a Golden Globe. 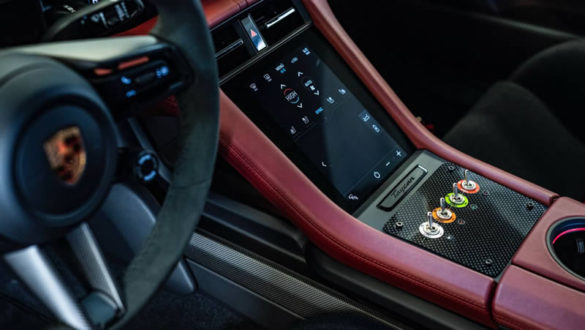 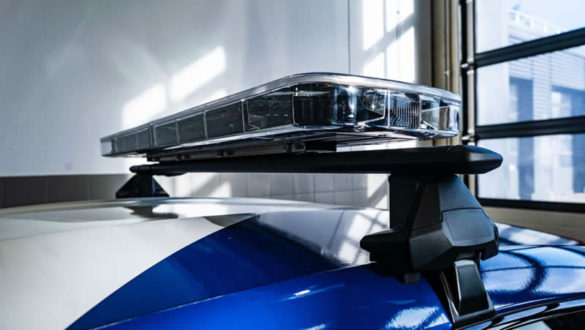 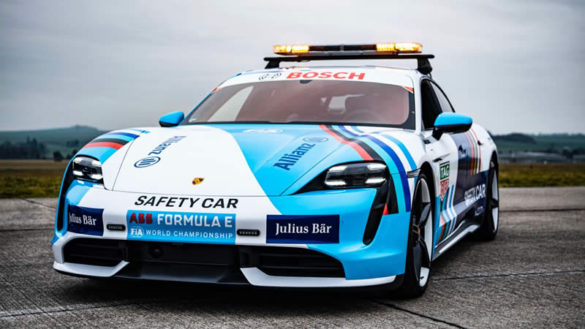 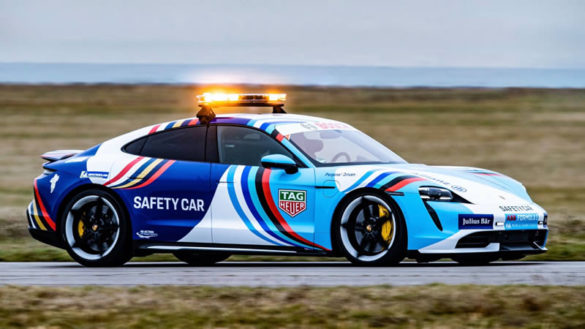 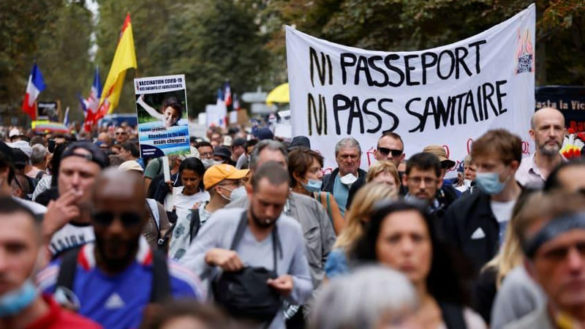 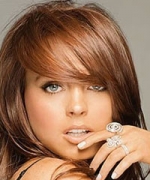 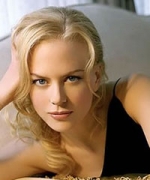